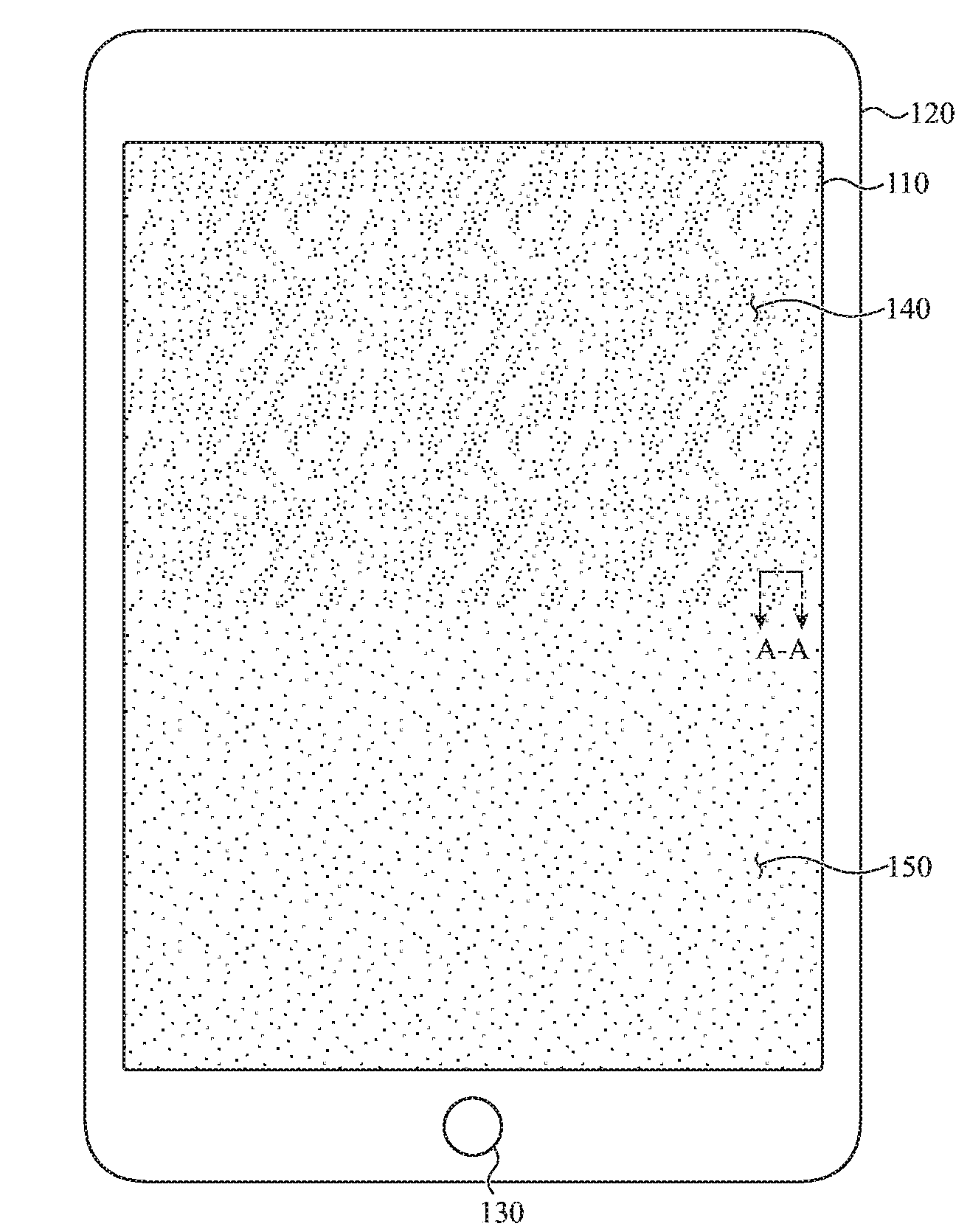 Apple is exploring a new type of display finish for iPhones, iPads and Macs with a visually imperceptible texture that would enable a tactile sensation varying with an object contacting the glass surface, like a finger or Apple Pencil.

The invention would result in a cover glass that might feel smooth to the touch but slightly rougher with a little drag when using it with an Apple Pencil, as first noted by PatentlyApple.

Published by the United States Patent and Trademark Office (USPTO) on Thursday, Apple’s patent application number 20170300114 for “A substrate having a visually imperceptible texture for providing variable coefficients of friction between objects” describes just that.

The described substrate has a visually imperceptible surface texture with lots of peaks and valleys that exhibit different coefficients of friction on various input objects. In some implementations, the texture of the textured substrate is created using a gas etching process.

The relatively large surface area of the user’s finger, when compared to the spacing between the peaks and valleys, causes the finger to contact multiples peaks simultaneously. Because multiple peaks are contacted simultaneously, any pressure that may be applied by the peaks to the user’s finger is spread out along the entire contact surface area of the finger. As a result, the textured substrate may feel smooth as the user interacts with the textured substrate.

This glass, sapphire or plastic substrate would double as a protective cover for a display device without negatively affecting brightness, contrast and other characteristic of the image.

The firm is also researching next-generation 3D Touch technology with integrated haptic feedback for a more tactile response when trying on the virtual keyboard and more.