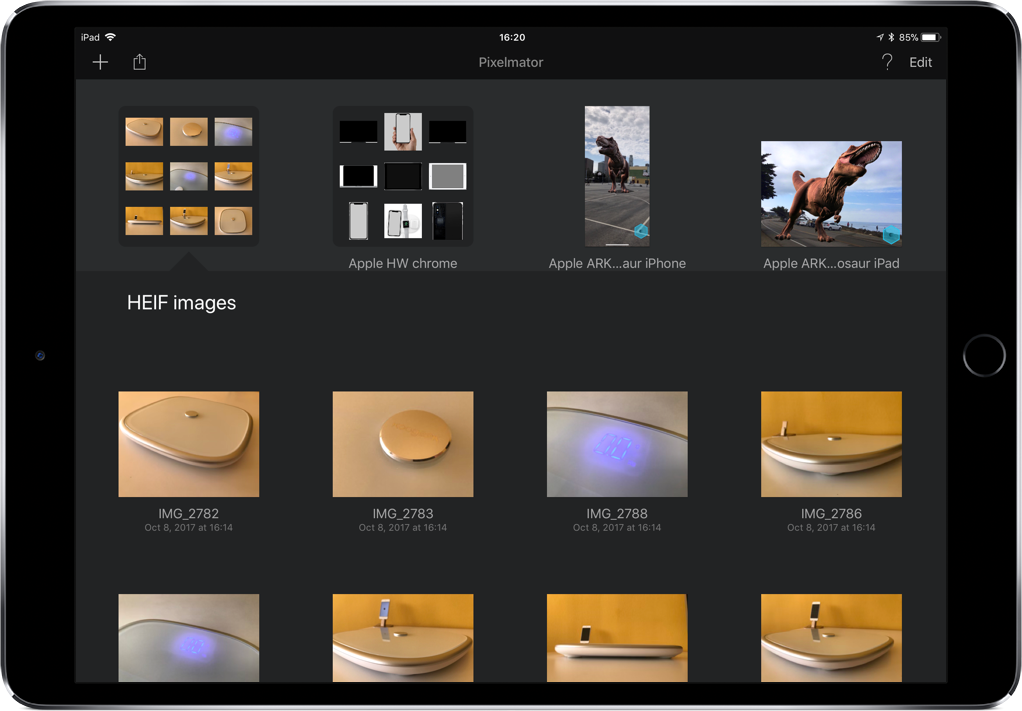 The popular Photoshop alternative, Pixelmator for iPhone and iPad, was updated on App Store this morning with support for iOS 11’s drag and drop features on iPad and opening images saved in Apple’s new HEIF file format.

With drag and drop support, you can now drag images from apps like Safari, Photos and more and drop them into your opened Pixelmator project. Or, you can drag and drop your Pixelmator compositions into Mail, Messages, Pages, Keynote and other apps.

Dragging HEIF images from Photos to Pixelmator also works but this will automatically transcode your media into JPG items before importing. Dragging .HEIC files (HEIF-encoded images) from the Files app to Pixelmator doesn’t work. 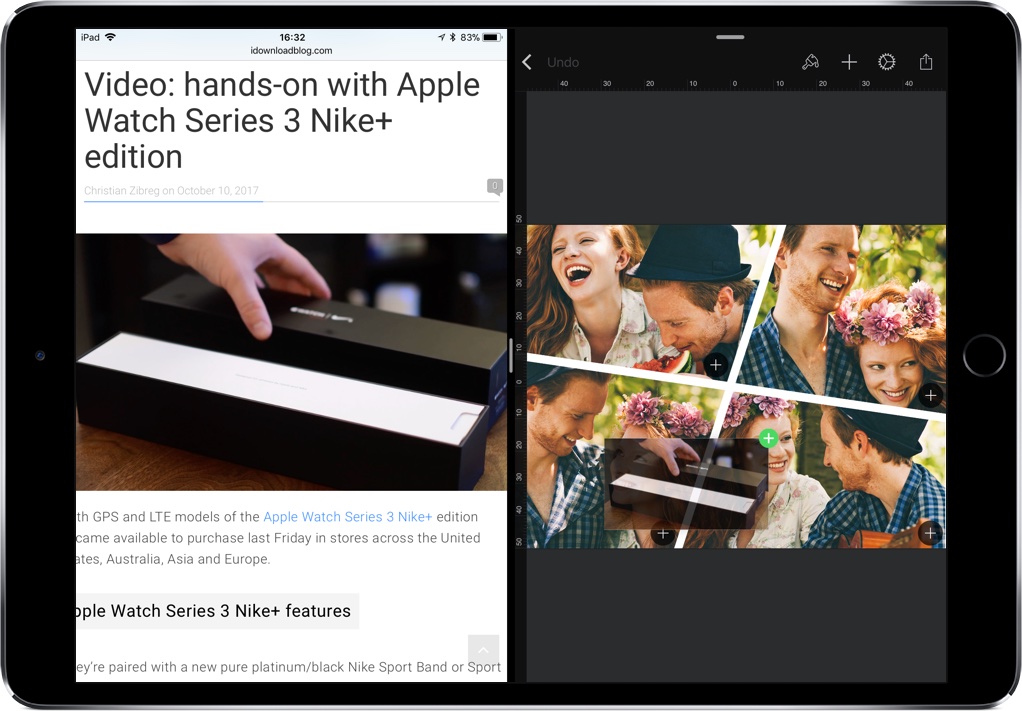 To open HEIF images in Pixelmator without transcoding, copy them to Pixelmator’s folder on iCloud and use the app’s interface to import them directly.

Pixelmator does not yet support saving or exporting images in the new HEIF format.

HEIF images take half the space at the same quality of JPGs.

Here’s the list of changes in Pixelmator 2.4 for iOS:

Pixlemator for iPhone and iPad is $4.99 in App Store.