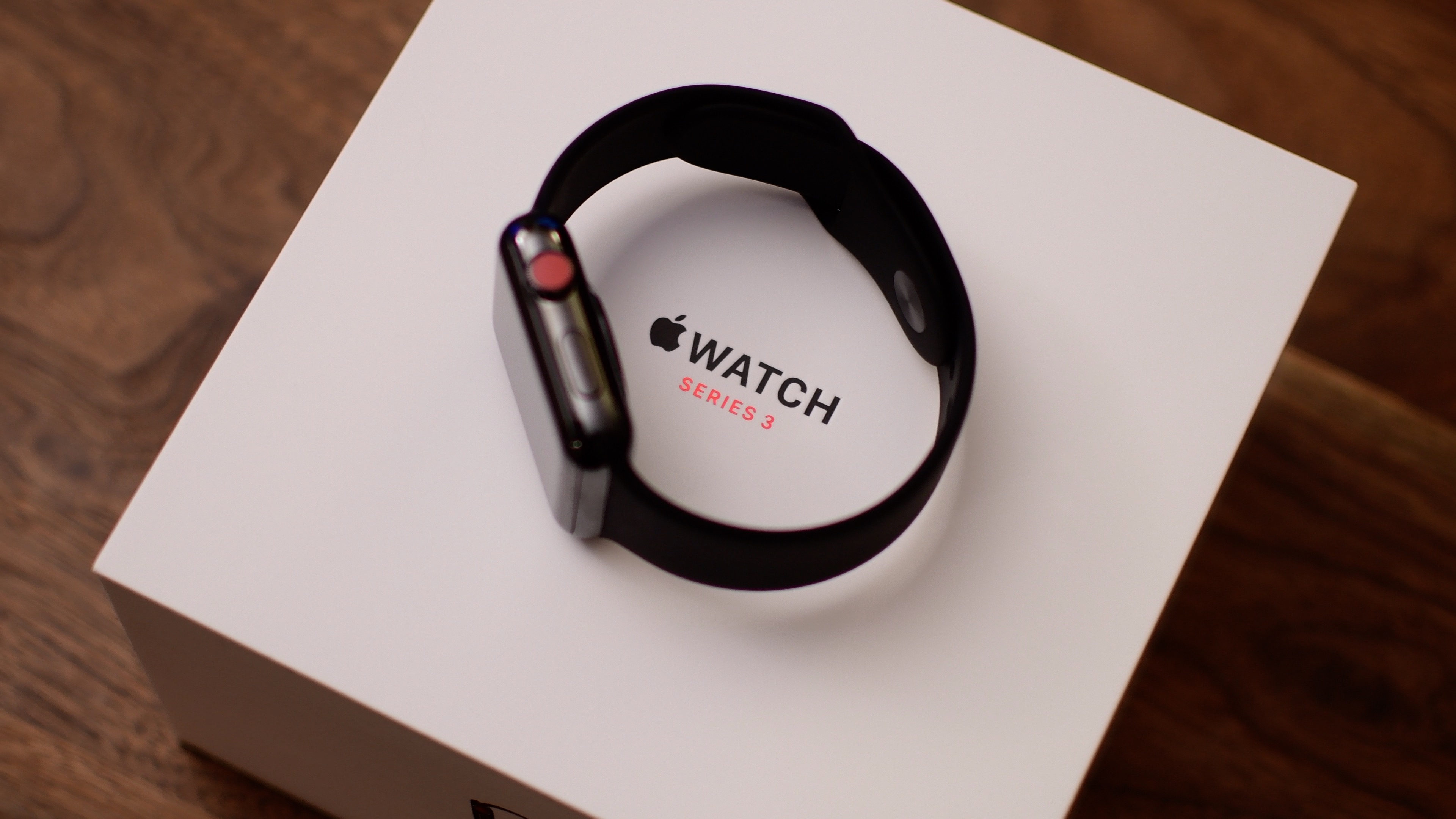 Apple on Wednesday released watchOS 4.0.1 to the public. The software update comes just a week after the official 4.0 launch, and it brings about a fix for the Wi-Fi bug that has been impacting LTE performance on the Apple Watch Series 3.

The update can be installed by visiting the Watch app on your iPhone and navigating to General > Software Update. As usual, your Watch must be on its charger, within range of your iPhone, and it must have at least 50% remaining battery.

In September, early adopters and testers of the LTE-enabled Apple Watch reported problems with cellular connectivity. Apple acknowledge the issue, and provided the following statement:

We have discovered that when Apple Watch Series 3 joins unauthenticated Wi-Fi networks without connectivity, it may at times prevent the watch from using cellular. We are investigating a fix for a future software release.

Again today’s update is only for Apple Watch Series 3 owners, and particularly those with LTE models. Apple is also currently beta testing watchOS 4.1, which will bring about the promised Music streaming to users with the Series 3 (LTE) Watch.