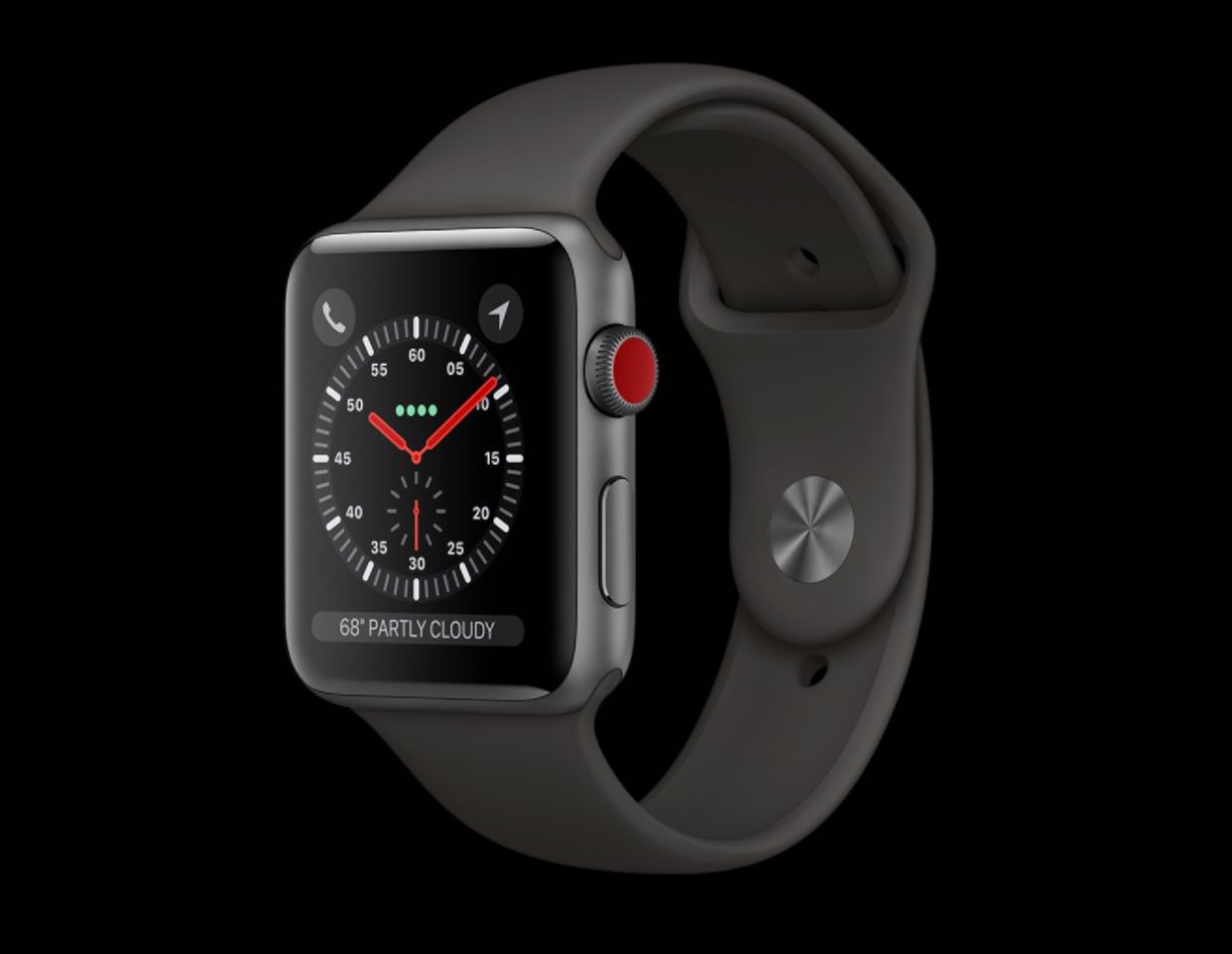 The cellular edition of the forthcoming Apple Watch Series 3 has been found to suffer from a weird software bug where the device may connect to unknown Wi-Fi networks with no connectivity, which in some cases may prevent it to use LTE networks.

According to a statement the company gave to The Verge, they’re aware of the issue and are investigating a fix that will be released as part of a future watchOS 4 update.

We have discovered that when Apple Watch Series 3 joins unauthenticated Wi-Fi networks without connectivity, it may at times prevent the watch from using cellular. We are investigating a fix for a future software release.

Kudos to Apple for acknowledging the issue just after pre-orders.

The Verge editor Lauren Goode wrote in her Series 3 review:

On more than one occasion, I detached myself from the phone, traveled blocks away from my home or office, and watched the Watch struggle to connect to LTE. It would appear to pick up a single bar of some random Wi-Fi signal, and hang on that, rather than switching to LTE.

It would seem that the Handoff feature isn’t working like it’s supposed to do.

The LTE version of Apple Watch Series 3 uses Handoff to seamlessly switch from using its paired iPhone’s connectivity to whatever other type of network is available, like any Wi-Fi networks you’ve connected to before through your iPhone or LTE networks.

The new watches are scheduled to arrive this Friday alongside Apple TV 4K.