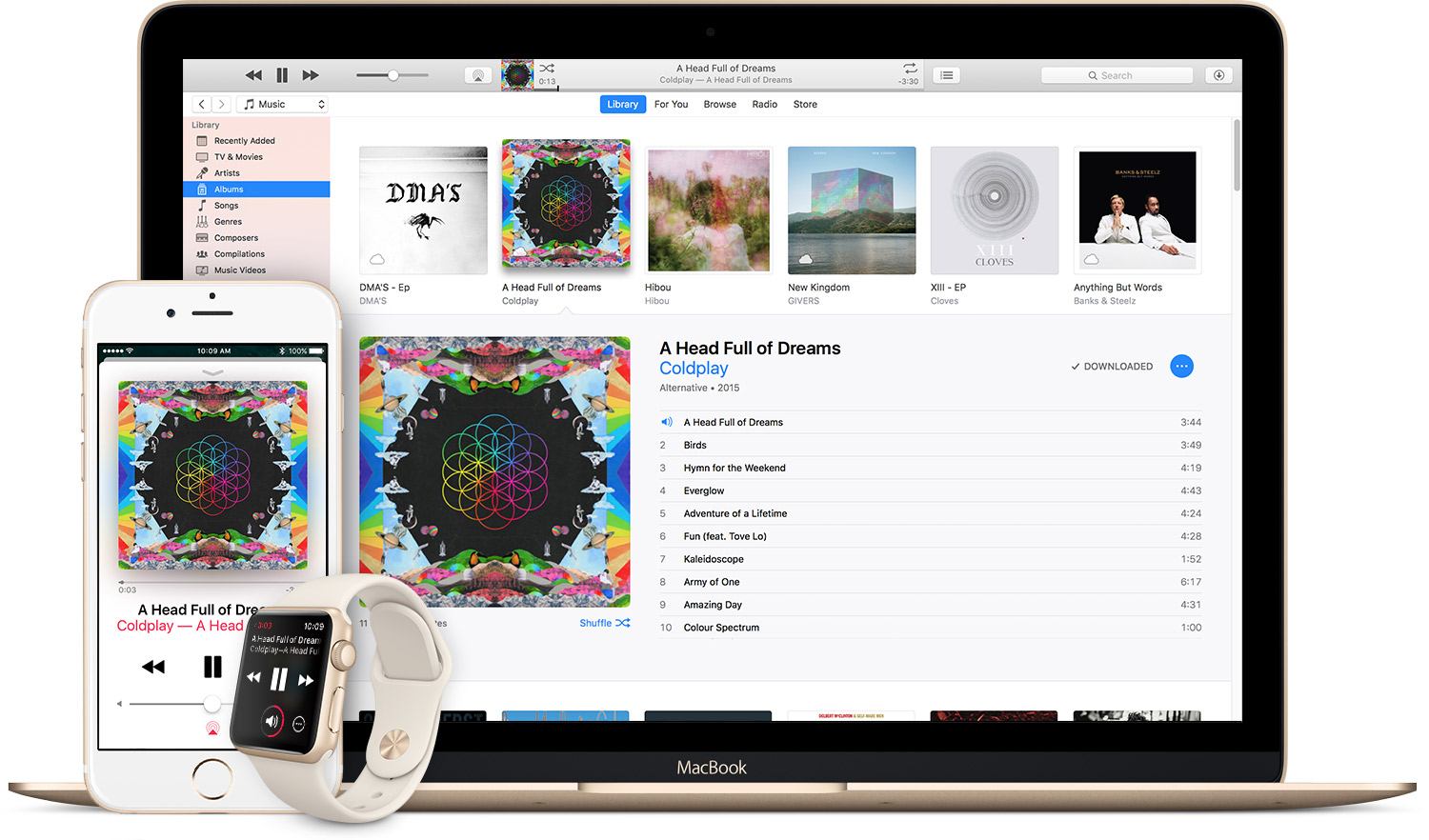 The company said at WWDC 2017 in June its service had 27 million paid subscribers, meaning Apple Music has since managed to attract an additional three million people willing to pay a monthly fee to access its catalog of 40 million songs.

Iovine doesn’t think that streaming “is enough as it is”:

I believe we’re in the right place, we have the right people and the right attitude to not settle for what exists right now. Just because we’re adding millions of subscribers and the old catalog numbers are going up, that’s not the trick. That’s just not going to hold. I just don’t think streaming is enough as it is.

I don’t agree that all things are going to be OK just because Apple came into streaming and the numbers went up. Look at the catalog: It’s a matter of time before the ’60s become the ’50s and the ’50s become the ’40s.

The people that are listening to the ’60s will die—I’m one of them. Life goes on. So you have to help the artists create new stuff that they would never be able to do on their own.

The leading company in the streaming business, Spotify, had 60 million paid subscribers as of this July. Spotify has a few years’ lead over Apple—it was officially launched in October 2008 while Apple Music joined the game just two years ago—and it also provides a free ad-supported tier, something which Apple Music does not offer yet.