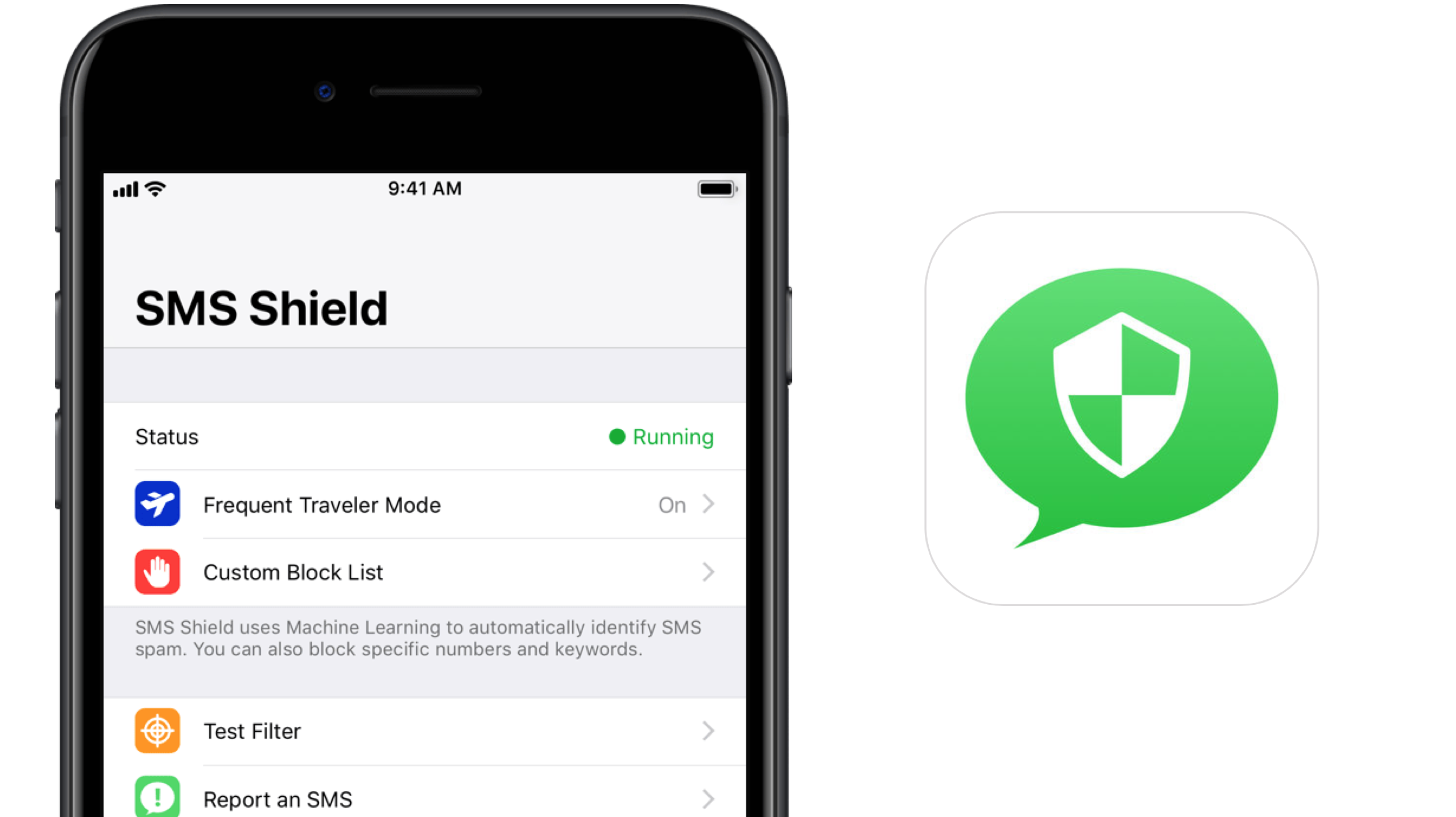 There’s no two ways about it: unsolicited texts are an issue. Be it outright spam, carrier notifications or simply unpalatable contacts, more often than not your phone fails to protect you from some rather unsavoury messages.

Interestingly, text message security is an unusual topic rarely broached, either because it remains forced to live a sad existence in the shadow of the seemingly more profitable email bubble, or because it’s decidedly trickier to contrive a service that genuinely satisfies text message users.

For all intents and purposes, SMS Shield has pulled off that feat. Once downloaded and set up (subscription fees range from $5.99 yearly to $0.99 monthly corresponding with a 1-year, 1/2-year and 1-month package), you can’t help but feel that your iPhone’s Messages app just battened down the hatches. 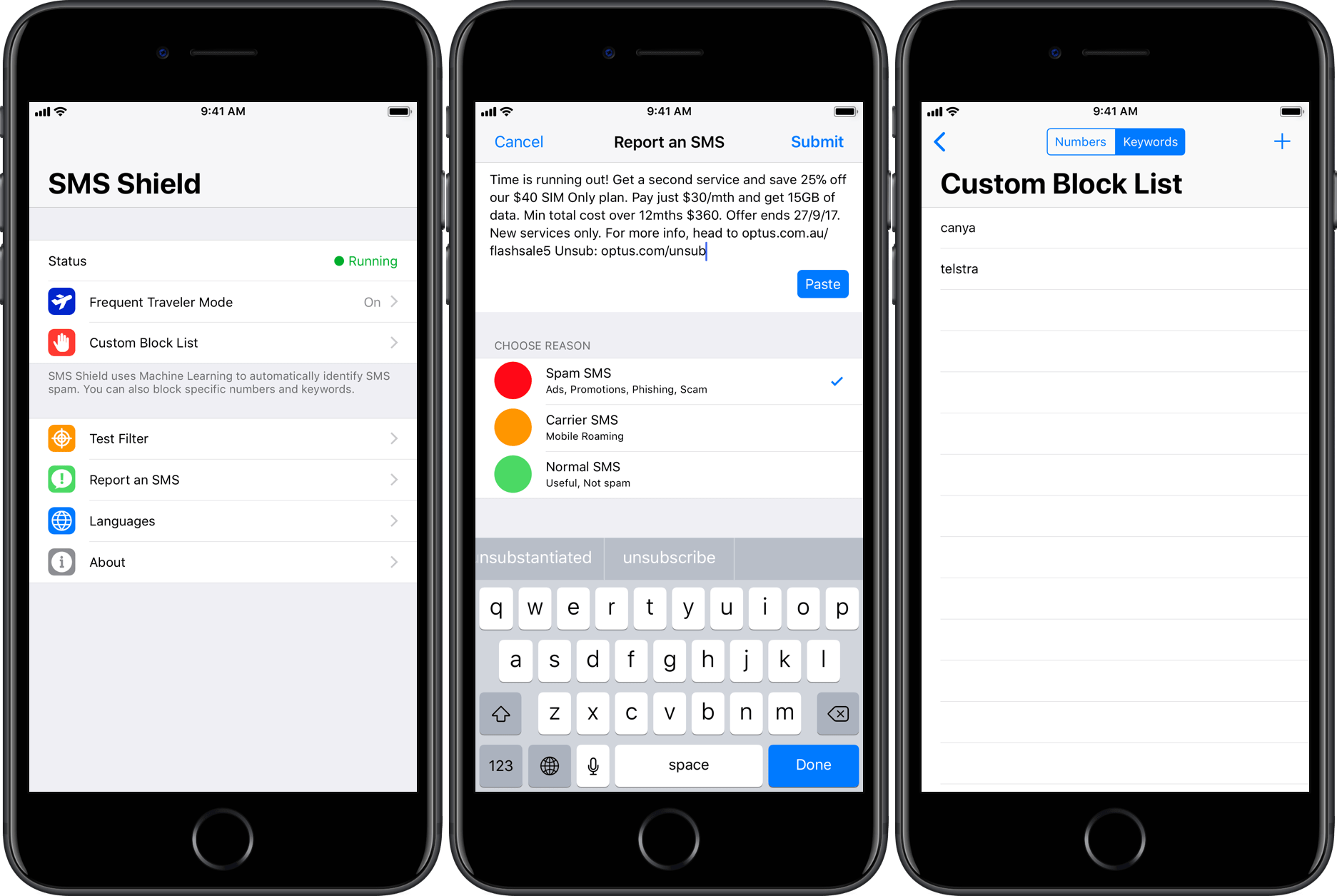 To give you the rundown, the app won me over at the hands of three simple but compelling features. Firstly, SMS Shield boasts a comprehensive Custom Block List that leaves nothing to be desired. Type in keywords to fend off incoming text messages containing the letters in question or, more ordinarily, block complete and incomplete numbers if you have worked out a pattern of digits that routinely carry undesired texts.

The second feature I rate highly is labeled ‘Frequent Traveler Mode’. No prices for guessing; anyone that has ever gone on holiday and set foot on foreign soil will know what purpose this serves. Travelling with your mobile usually means an onslaught of “welcome to [insert country]” messages and a relentless barrage of carrier update texts. Switched on, your iPhone repels these invasive texts.

Third of all, there is an overarching mechanic that powers the whole show: SMS Shield is fueled by intelligent machine learning. That is to say it’s already been trained by analyzing thousands of spam messages to ascertain the hallmarks of unwanted texts. On top of its foundational knowledge, it will adapt over time and incrementally learn to identify even more threats every time you make use of the ‘Report an SMS’ tab. Everything blacklisted will henceforth be channelled off to the ‘Unknown & Junk’ tab in Messages on iOS 11.

In a nutshell, it boils down to this: SMS Shield has the brains to really become impenetrable – and, depending on your location, to some users (hello, Australia) this ought to be a service worth a few coins. Speaking of countries, SMS Shield is proficient in four languages including English, Italian, Portuguese and Arabic.

Still on the fence? Don’t fret, you can have a crack at it for free with the app offering a one-week trial period.

If you’re tempted, come through to the App Store this way. For questions, drop us a line in the comments and I’ll do my best to get back to you quickly.