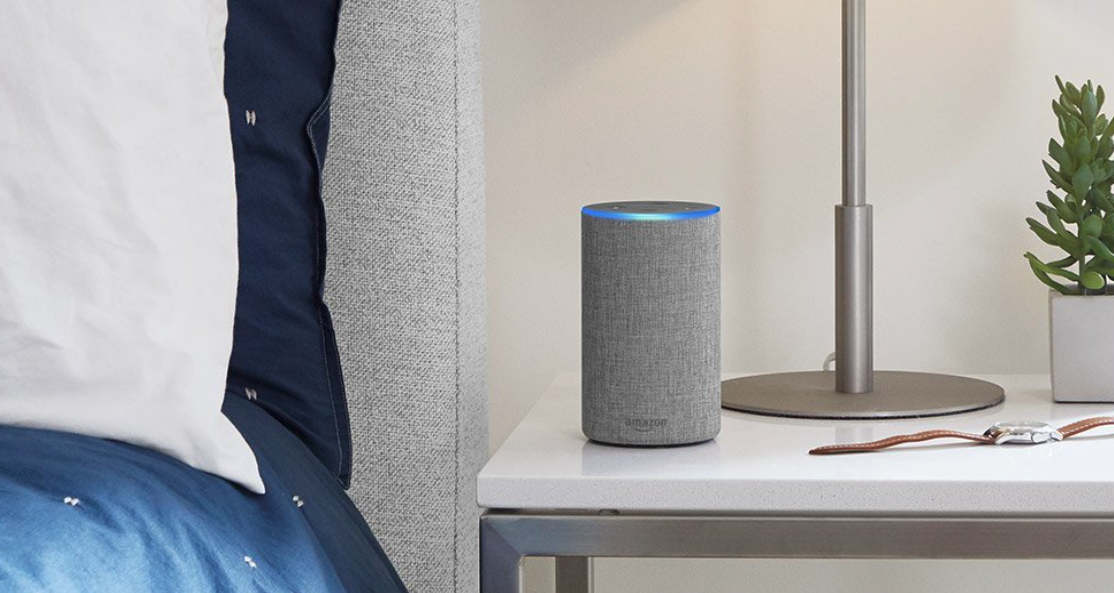 At a special event on Wednesday, Amazon unveiled a slew of new hardware featuring its Alexa voice assistant. The products include a new Echo speaker, with a more refined design and cheaper price tag, a new 4K Fire TV with HDR support, and an all-new Echo Spot device. We’ll break them down for you below. 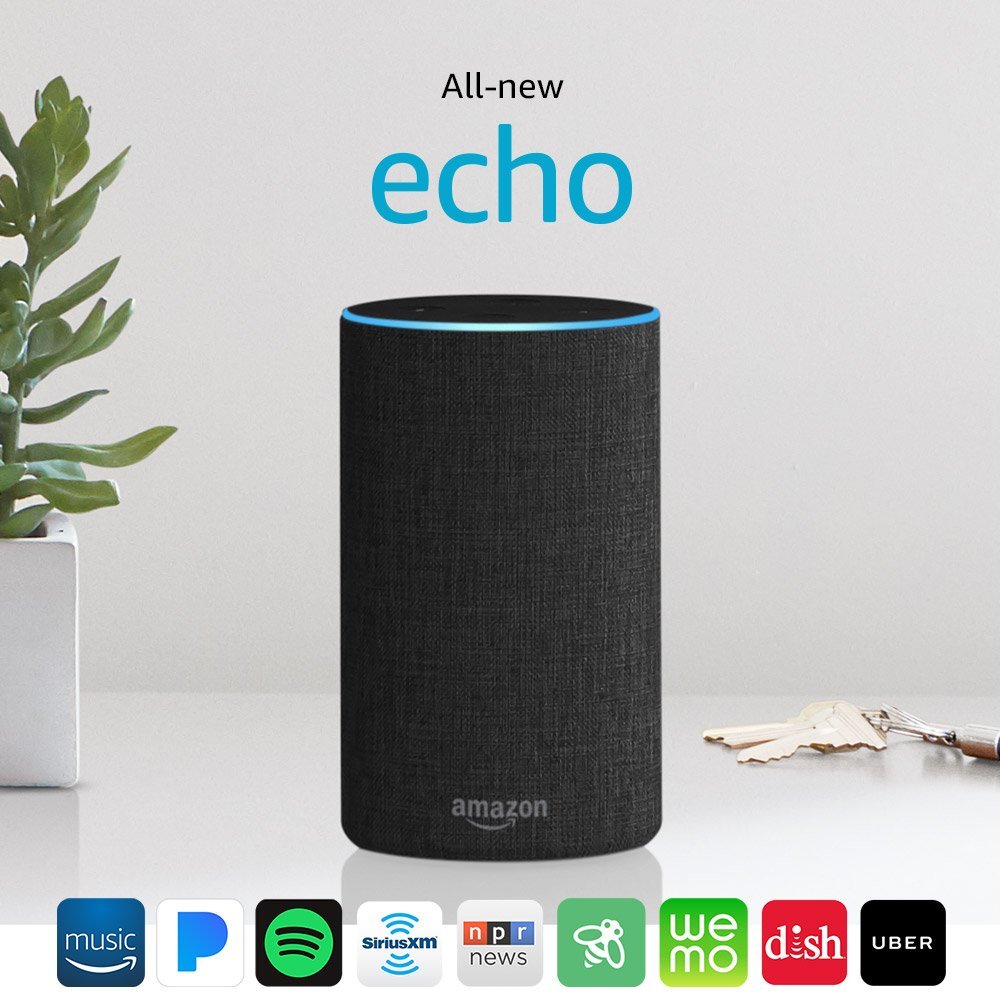 The new Echo looks like a smaller version of its predecessor, with a refreshed design that resembles that of Google Home and Apple’s HomePod speaker. It does everything the first generation model did—connects to Alexa to play music, make calls, set alarms, control smart home devices, answer questions and much more—plus it has a dedicated bass speaker, improved mic design, and multi-room capabilities. 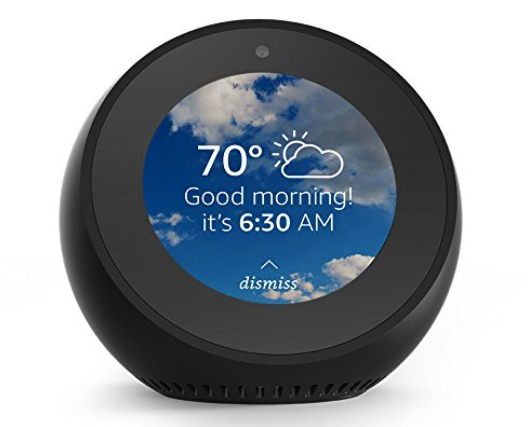 The Echo Spot is essentially a mini Echo Show. Measuring just 4 inches tall, the Spot was designed to fit anywhere in your home. Its features include Alexa with 2nd generation far-field voice recognition, a built-in speaker, a crisp color 2.5-inch screen, a built-in camera for video calls, and much more. Use it as an alarm clock and wake up to video news briefings or in the kitchen as a high-tech timer and cooking assistant. 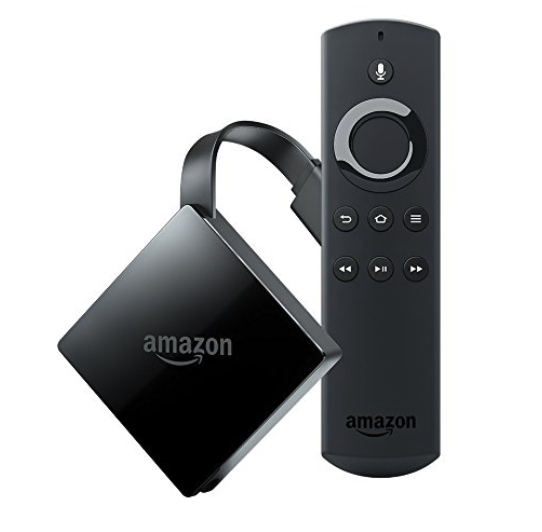 The all-new Fire TV looks more like a dongle, but is powerful enough to be considered a set-top box. Its features include support for 4K Ultra HD (up to 60 fps), HDR, and Dolby Atmos Audio, access to the most popular streaming services and Amazon’s ecosystem, and of course it has Alexa to help you do everything from order pizza to controlling your lights. It also has an ultra-fast processor and 802.11ac Wi-Fi, so you can expect smooth and responsive performance.

The new Echo speaker is set to arrive ahead of Apple’s HomePod speaker launch, and will cost less than a third of its price. The new 4K Fire TV also undercuts Apple’s recently unveiled 4K Apple TV quite a bit on price. It’ll be interesting to see how consumers vote with their wallets this holiday season.

What do you make of Amazon’s new products? Plan on purchasing any?