iOS 11 brought a multitude of changes to HomeKit for users, developers, and manufacturers. Elgato, the company behind the fantastic line of HomeKit accessories, laid out its plans for iOS 11 updates in a recent blog post.

We’ve covered many Eve HomeKit products in the past, and have always been pleased by their performance. They have most recently released the Eve Degree, which has a stunning new look.

Users will notice speed improvements right out of the gate after updating their iOS and tvOS devices to iOS 11 and tvOS 11. Apple has completely re-engineered the way that Bluetooth devices communicate. It cuts the communication time down drastically. 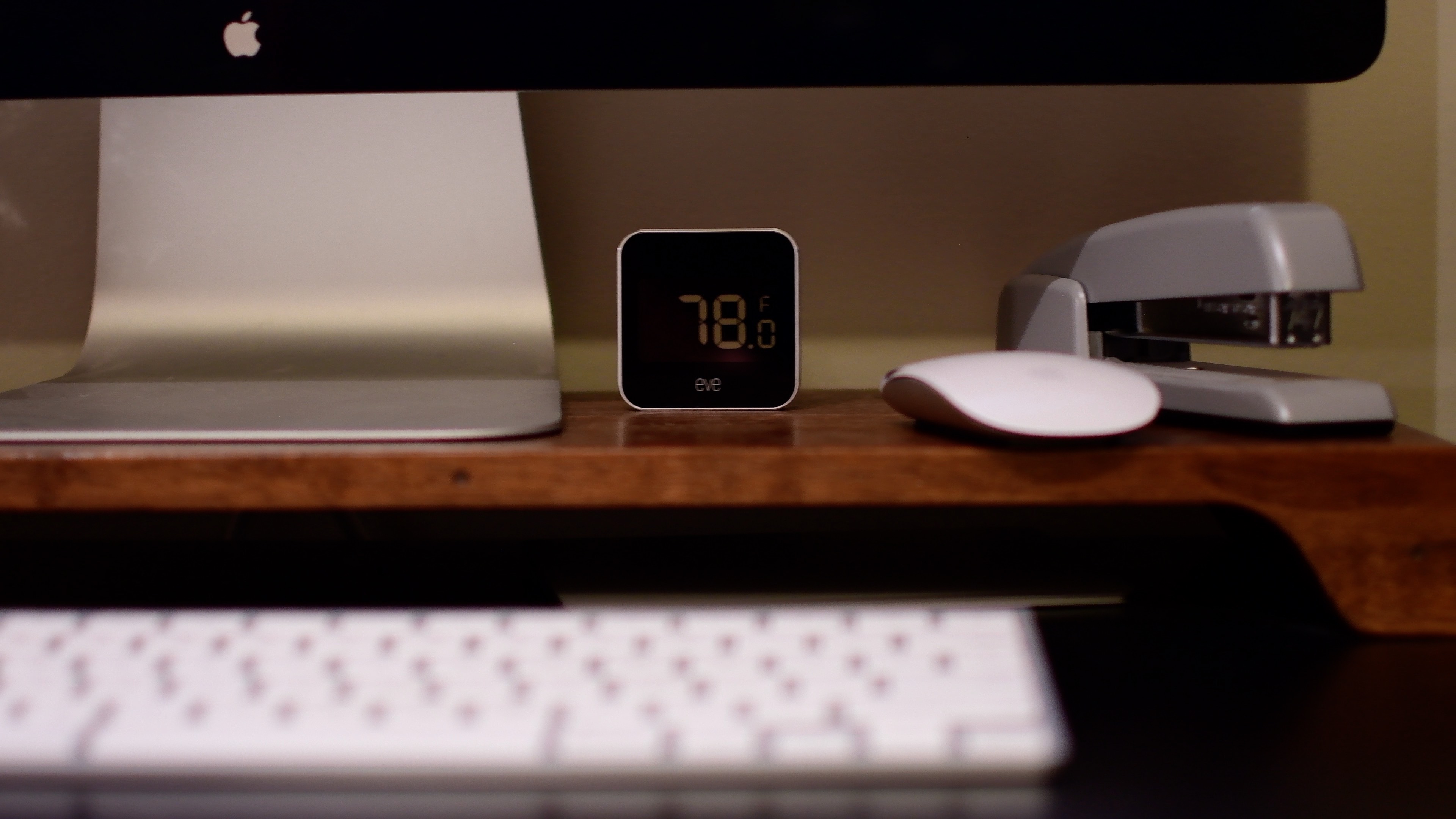 iOS 11 enables HomeKit to process status changes of Bluetooth accessories much faster than before. Users of Eve Energy and other Eve accessories will notice this improved responsiveness immediately after updating their devices to iOS 11 and tvOS 11.

Other devices will see improvements as well. They will soon be releasing new firmware to help specific accessories take advantage of new features in iOS 11.

Elgato also recently announced a new lineup of upcoming HomeKit devices that include a smoke detector, faucet, lock, and a window lock/sensor.

To learn about all the new features coming to HomeKit inside of iOS 11, take a look at our hands on video. There are significant improvements such as occupancy gates, triggers for only when the first person arrives, or the last person leaves, and many new accessory types.

We will have further coverage of Elgato’s new HomeKit devices in coming weeks. In the meantime, be sure to check out our previous reviews.

To read the rest of Elgato’s post, you can visit the company’s official blog.