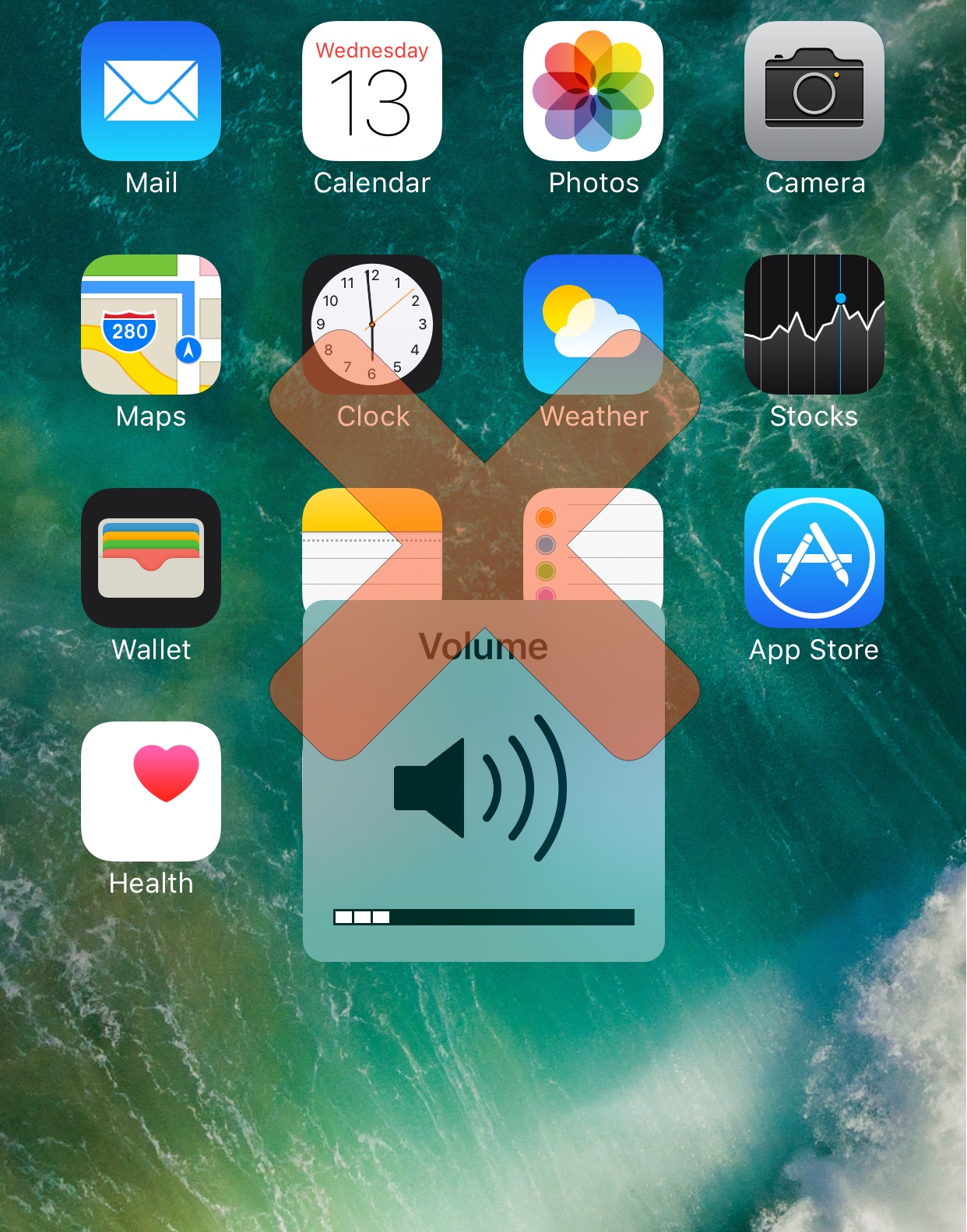 Whenever you adjust your iPhone’s volume, a HUD appears that indicates your volume level while you tinker with it.

Not everyone is a fan of the way the volume HUD looks, hence why so many tweaks modifying its appearance exist in Cydia, but iOS developer Cole Cabral had another idea, so a new free jailbreak tweak called NowPlayingHUD was born.

Instead of masking the horrendous aesthetic of the stock volume HUD, NowPlayingHUD takes a different approach by selectively choosing when it gets displayed.

More specifically, the tweak hides the volume HUD whenever you change your device’s volume while media is playing.

In case you were wondering, the volume HUD will still appear as expected whenever you don’t have any media playing in the background, so you’ll always see your ringer volume level through the HUD.

In a private conversation over Twitter, Cabral explained to me that iOS 11 beta 2 exhibited similar behavior. Although it was likely just a bug in the early stages of Apple’s beta software, some people apparently thought it was a good idea, especially during video playback.

Personally, I’d still prefer to see at least some kind of visual indication of my volume level as I change it in real-time. My personal favorite for handling this is StatusHUD 2, but a plethora of different tweaks exist that can change the way the volume HUD looks to make it less intrusive.

NowPlayingHUD doesn’t come with any options to configure, so once you install the tweak, you’ll notice its impact on your device immediately as soon as you start changing volume while media is playing.

If you’re interested in trying NowPlayingHUD, you can download it for free from Cydia’s BigBoss repository. The tweak works on all jailbroken devices running iOS 6, 7, 8, 9, and 10.

Do you think NowPlayingHUD is a good solution to Apple’s ugly volume HUD? Or do you prefer another solution? Share in the comments below!