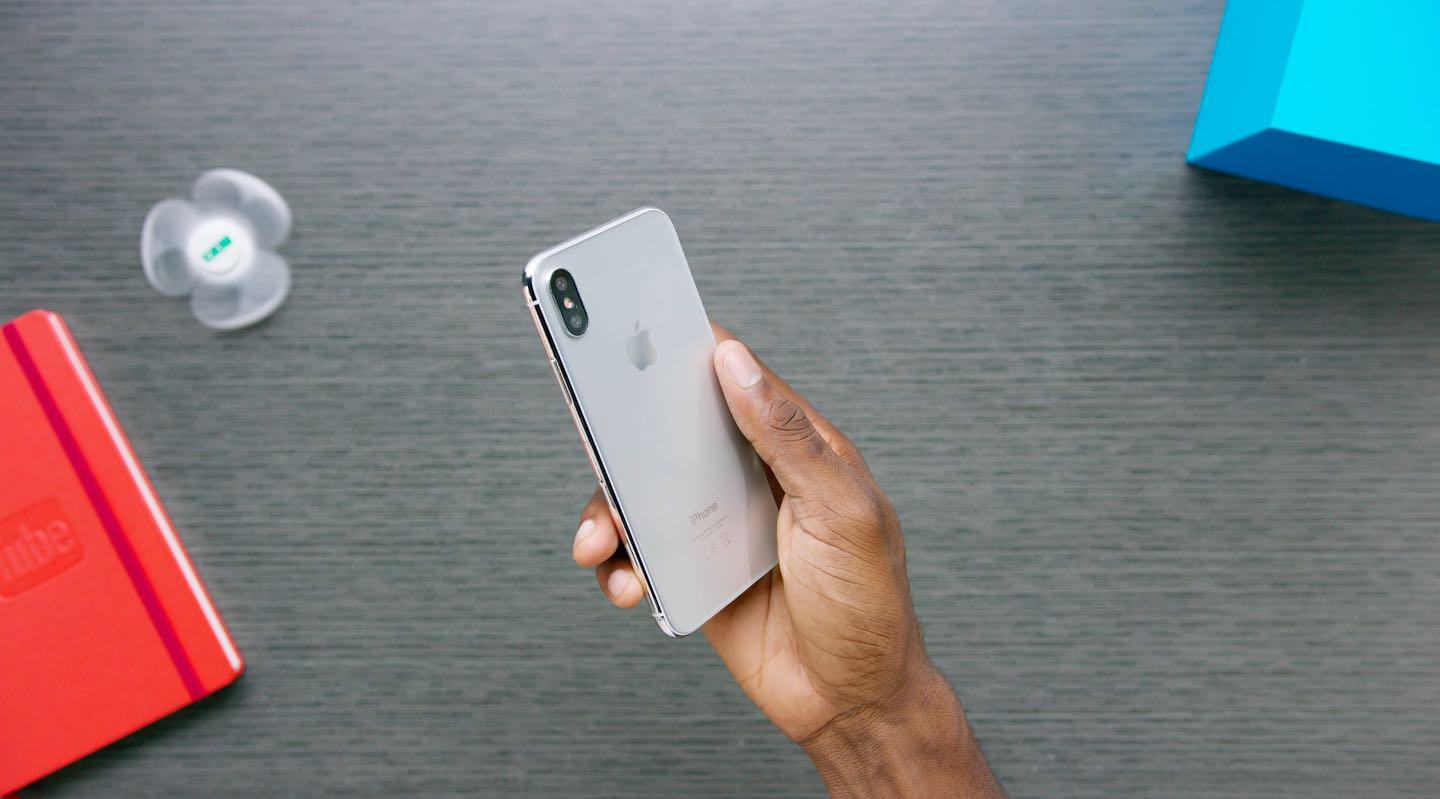 According to Steven’s tweet, the dual-lens camera out the back will stay at twelve megapixels and the front shooter will have seven megapixels.

In other words, no change from the iPhone 7 cameras in the megapixel department.

He couldn’t glean from code strings whether the dual-camera has optical image stabilization on the telephoto lens (which iPhone 7 lacks, it only supports it on the wide lens).

Rumors and analyst reports have mentioned that possibility and Samsung’s Note 8 has a dual-lens camera with dual optical image stabilization so iPhone X will probably have it as well.

But unlike any other smartphone out there, iPhone X will debut an all-new infrared camera specifically designed with augment reality and depth sensing features in mind. It’s said to use infrared light that’s invisible to the human eye (and it works in dark, too) and use time-of-flight calculations to create a 3D mesh of your face and other objects.

That camera will be central to the new Face ID feature that will scan a person’s face in three dimensions, replacing Touch ID (it’s said to be two times faster than Touch ID). The infrared camera resolution, according to Steven, is 1,312-by-1,104 pixels.

It does not need to match the resolution of the other cameras given that its main purpose, as I’ve mentioned, is 3D scanning and boosting augmented reality capabilities. The motion-sensing camera on Microsoft’s Kinect, for instance, has a resolution of 640-by-480 pixels.

By the way, recording video on iOS 11 takes up half as much space as in iOS 10 thanks to the new HEVC codec (H.265) so, in theory, a 4K video at 60FPS should result in approximately the same file size as 4K footage at 30FPS captured using the iPhone 7 models.

According to Steven, the smaller 4.7-inch iPhone 8 model won’t have a dual-camera system that its 5.5-inch iPhone 8 Plus counterpart is expected to sport.

The HomePod firmware has also mentioned 4K video capture for the front shooter, but that’s highly unlikely. The leaked code even suggested iPhone X could have a front telephoto lens and rear Face ID, but those strings are almost certainly in there for future-proofing.