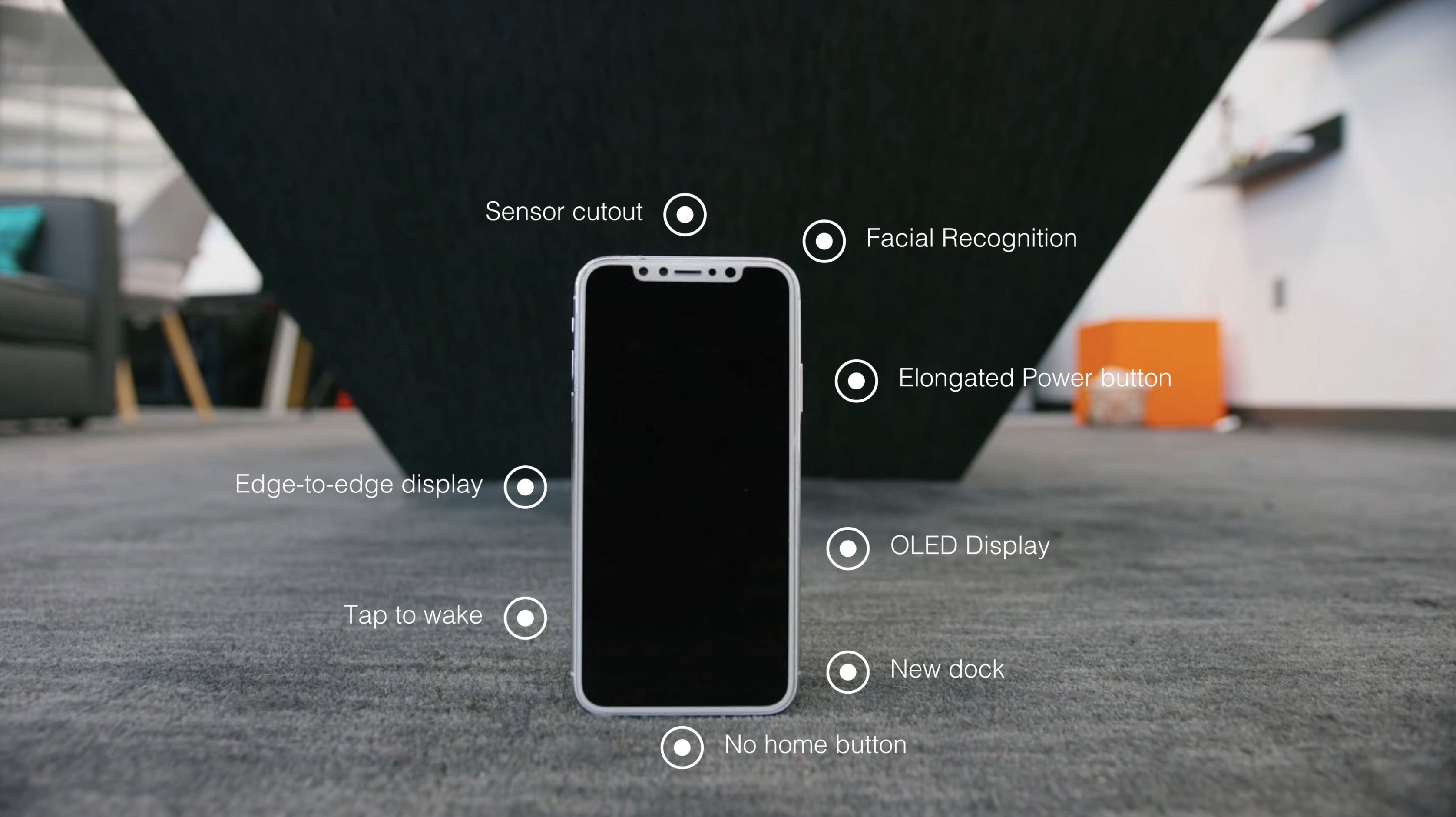 “It isn’t clear exactly how the iOS 11 software will try to mitigate the burn-in effect,” Mayo wrote, speculating that customers could manage this new feature through the Settings app or even permanently disable it at the system level at will.

One of the ways iOS 11 could prevent screen burn may involve subtly shifting the whole user interface or static content that is visible on the display for a long time without any variation in brightness or hue (this is a technique that some OLED-outfitted Samsung phones use).

“Thanks to the proliferation of translucent materials in iOS design, it is hard to name places where the interface stays constant for extended periods,” the author speculates. “The relatively-static white text and iconography in the status bar could be one such example.”

Screen burn-in, or ghost image or just screen burn as it’s colloquially known, is a temporary or permanent (mostly permanent) discoloration of areas on a display caused by cumulative non-uniform usage of the pixels (plasma television have mainstreamed this problem).

While LCD displays like those used in all iOS devices to date can suffer from this, the issue is more pronounced on OLED panels that will be utilized on Apple’s iPhone X model.

On OLEDs, the wide variation in luminance degradation may over time cause noticeable color drift where one of the primary color components (red, blue or green) becomes more prominent.