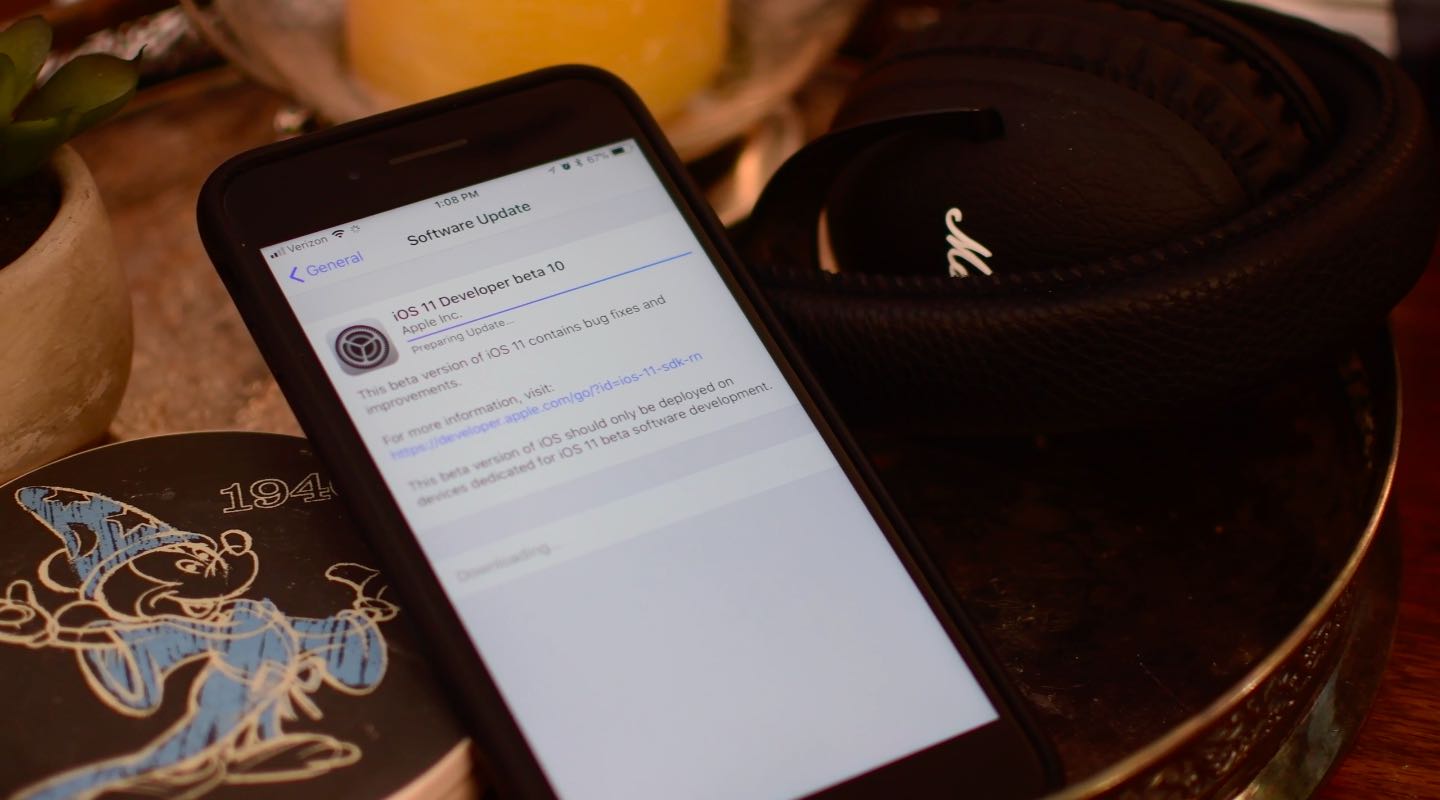 Apple yesterday issued a tenth beta of iOS 11. The thing is, we’ve never had as many as ten betas preceding a final release so this is uncharted territory for Apple and its developers.

As per conventional wisdom, the next release should arrive in the form of a Golden Master.

In software engineering, a Golden Master (also referred to as a Gold Master or just GM) is a final version of software ready for release to manufacturing. In terms of iOS betas, an iOS Golden Master candidate, in most cases, carries the same build number as a final public release that customers get to download through Settings → General → Software Update.

In a video below our own Andrew O’Hara discuses iOS 11 beta 10, speculating that it’s most likely the last beta before a Golden Master is released ahead of the September 12 keynote.

But what if we’re in for another beta?

And, assuming the Cupertino company indeed issues iOS 11 beta 11 in the coming days, how could they possibly follow up with a Golden Master candidate and get a final iOS 11 release onto the new iPhones with such a short timeline?

I’ve had an interesting discussion about that with Jim Gresham on Twitter.

With iOS 11 Beta 10 just launching…. How are they going to get iOS 11 onto the new iPhones with such a short timeline? … delay the iPhones

It would seem Apple has solved this problem a few years ago, at least on paper.

According to the company’s patent application published in March 2015 by the United States Patent and Trademark Office, they’ve invented a smart packaging system that would permit them to personalize new devices while still in the packaging at retail stores. 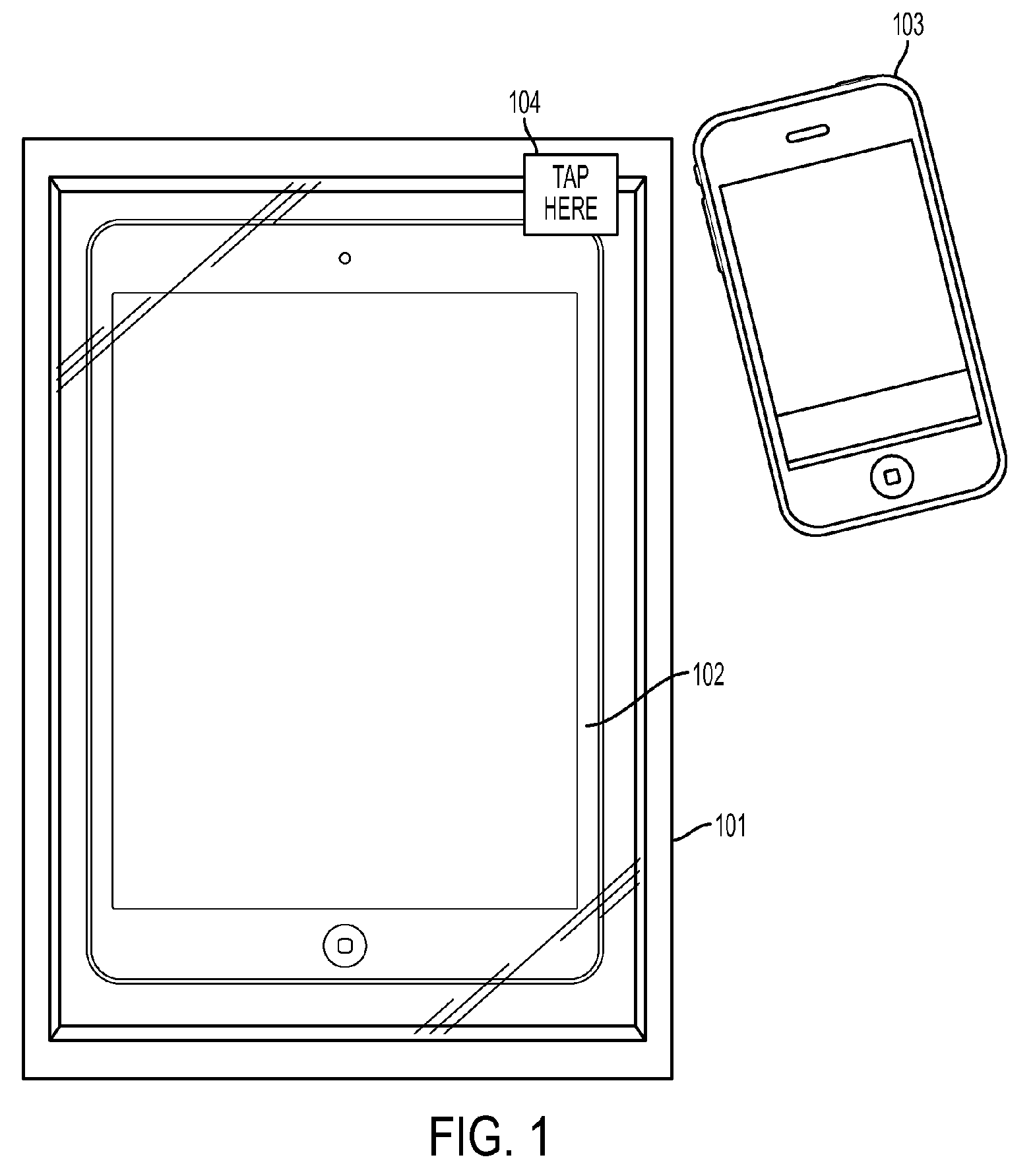 PatentlyApple has a great explainer but in a nutshell, devices would be shipped to stores in a special “packaged power mode” that uses a very limited amount of power—just enough to let them be awoken by a nearby computing device.

An employee would simply tap a special label on the packaging to wake up the packaged device. The device would then connect wirelessly with another computing device in sufficient proximity for discovery information to be exchanged (something like AirDrop).

From there, store employees could remotely personalize the packaged device, change settings and even update its software wirelessly.