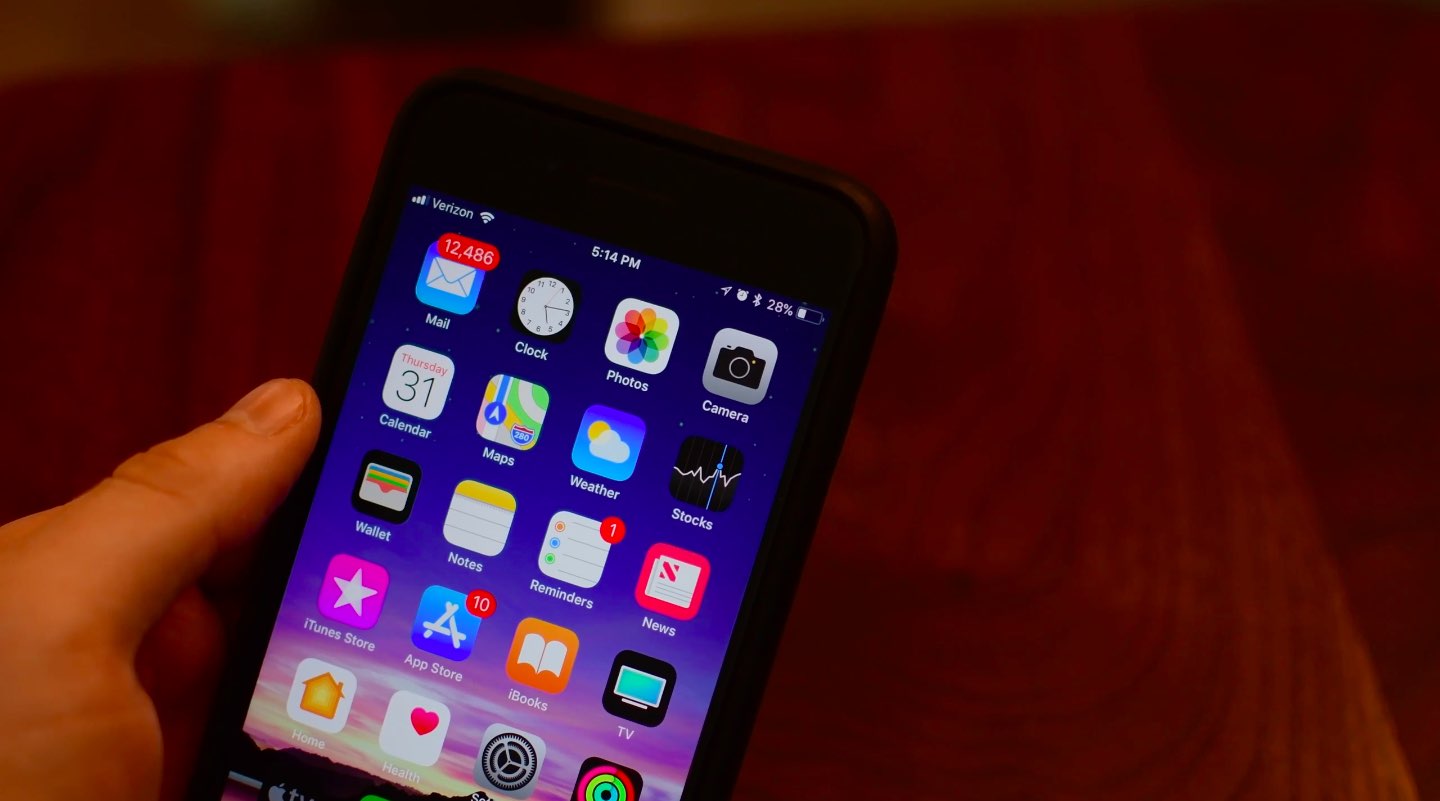 Apple on Wednesday issued a tenth beta of iOS 11 (build number 15A5372a) for iPhone, iPad and iPod touch to its registered developers and members of the Apple Developer Program.

A new public beta, which has the same features as the developer-only iOS 11 beta 10 release, is also out for members of the Apple Beta Software Program. The new software has arrived six days following iOS 11 beta 9 and 24 hours following a tenth beta of tvOS 11 for Apple TV.

To install the update on your iOS device with an appropriate configuration profile (available for download through Dev Center), use Apple’s Software Update mechanism in the Settings app.

Here’s Andrew’s hands-on walkthrough of the changes in the previous beta.

Originally released as a developer-only preview at WWDC in June, iOS 11 packs in a surprising number of new features, under-the-hood enhancements and user interface refinements.

Some of them include a customizable Control Center, a redesigned App Store, brand new multitasking features on iPad with the interactive Dock and drag and drop, a dedicated Files app, AirPlay 2 with multi-room audio, new Siri capabilities and more.

TUTORIAL: How to switch from iOS 11 beta to official iOS release

As we get closer and closer to Apple’s event next Tuesday, we’re most likely approaching a Gold Master build that should release before the next iPhone launches later in September.

Please report your discovers of any changes in the latest beta: shoot us an email at tips@iDownloadBlog.com, post your findings in the comments or reach out to us on Twitter.