Accessory maker ElevationLab six years ago raised over $1 million with its first ElevationDock.

Today they announced a fourth-generation version, called ElevationDock 4 and billed as the first Apple MFi-certified dock to work one-handed.

Featuring ultra-precise adjustment to fit your iPhone and case perfectly, it can also charge other Lightning devices like iPad, AirPods, Apple TV Remote and Magic Keyboard.

“It was designed from a clean slate and by far the biggest improvement since our original dock,” Elevation’s Casey Hopkins tells me via email. They’ve set the angle back to 18 degrees to make it more comfortable to read and more stable to touch while the phone is docked. 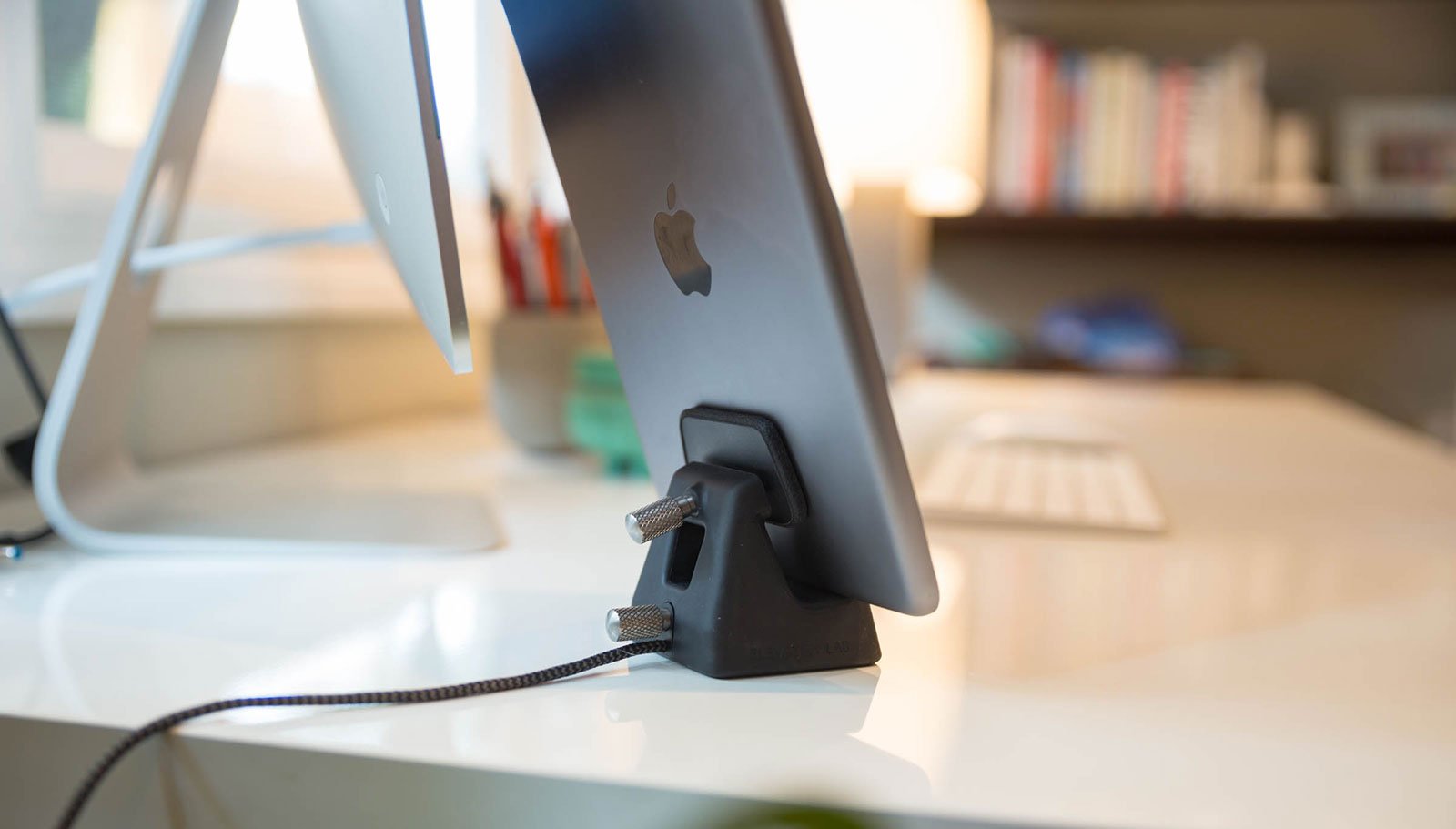 The CNC-machined knobs are knurled and their threads go all the way through to the adjustment to make it backlash free. “Full matte silicone overmolding not only looks nice, but protects from dings,” adds the company. “And it has a beautiful braided cord.”

Other improvements include the NanoPad underside with two levels of suction (to support a wider range of surfaces) and a refined design that makes docking devices much easier.

Unlike some other docks, ElevationDock 4 works straight out of the box—no cord mounting required—because it comes with a built-in Apple-manufactured Lightning connector (it flexes only under high torque to ensure your iPhone or iPad won’t flop forward).

“We went through the hoops with Apple to make it the first MFi-certified dock to work one-handed,” they said. 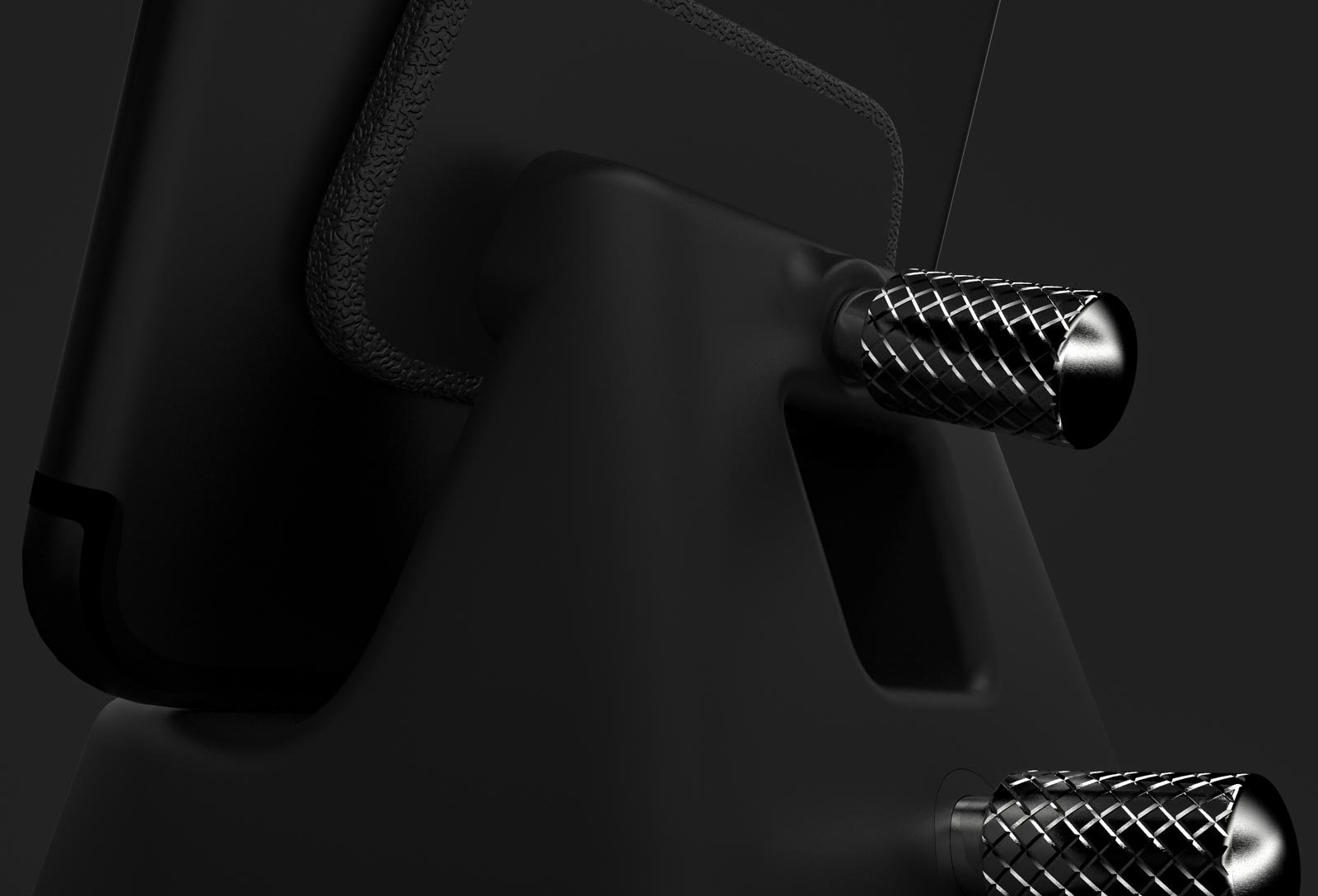 As mentioned, all iPhone and iPad models from 2012 onward are compatible with the dock (sans the 12.9-inch iPad Pro), as are other Apple devices with a Lightning port, including accessories such as Apple TV Remote, Magic Keyboard, Magic Trackpad and more.

You can pre-order yours in Black or Silver for $59 from their web store.

The new dock is scheduled to start shipping in two weeks.

Back in August, Apple featured Elevation’s Apple Watch NightStand in its retail stores.