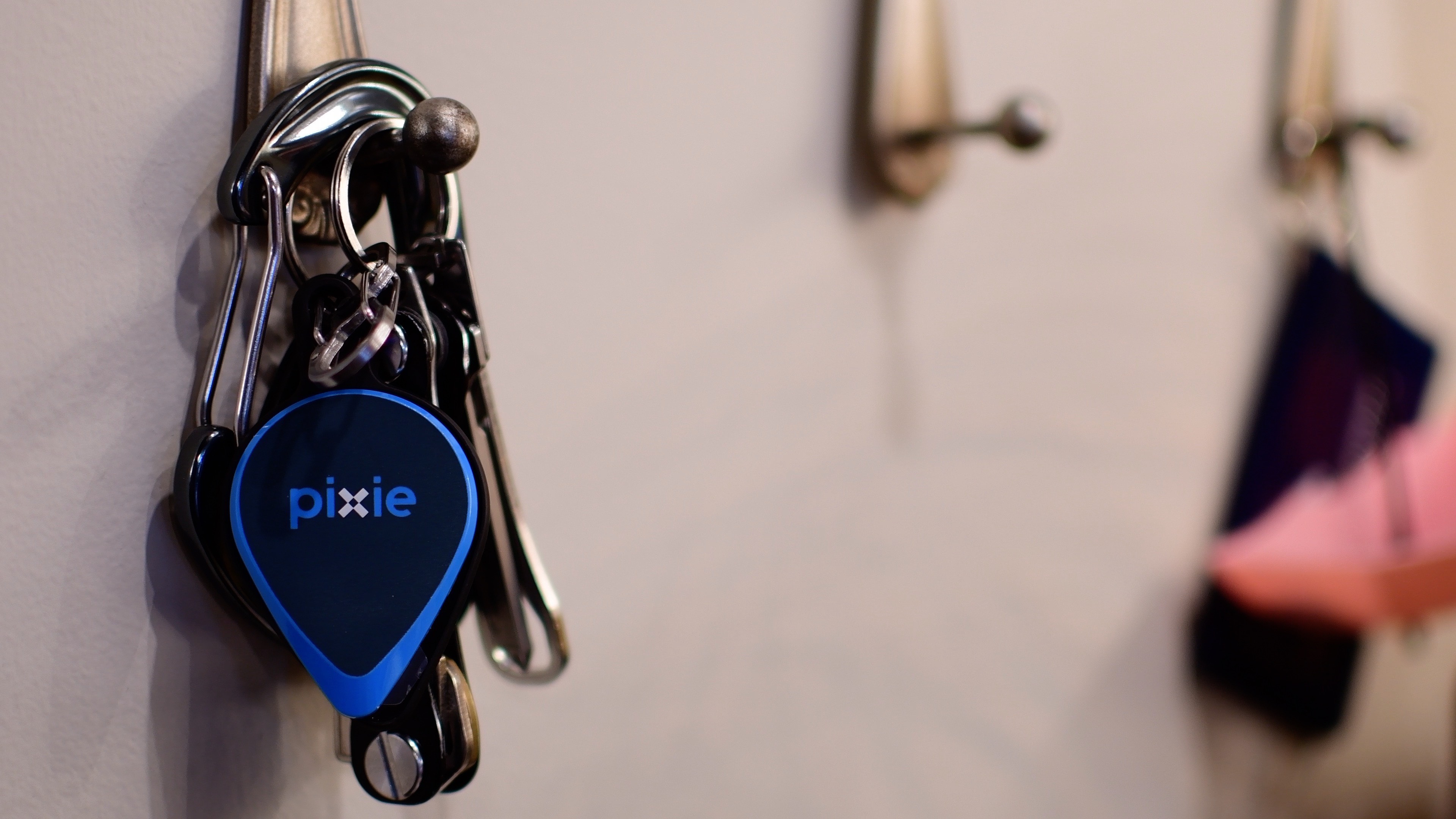 Pixie is one of the most accurate Bluetooth trackers available on the market. These tiny Bluetooth transmitters triangulate the location of your tracked objects using a mixture of audio and augmented reality to help you find items in 3D space.

Here’s how it works

When looking for a misplaced object, you first perform a panorama scan of the room. Then, once located, the app directs you towards your Pixie. You will see an accumulation of “Pixie Dust” surround the area of our object.

Once you’re within five feet, the screen switches to a metal detector-inspired interface that literally gets higher pitched the closer you get until you find the item. It’s really unique, and best to see it in action so do check it out in our hands-on video.

The trackers have a surprisingly good range of 150 feet outdoors, but only 30-50 feet inside. Inside you have more objects to contend with, which can limit that range. Luckily, 30-50 feet is usually sufficient indoors as Pixie can often find your objects even if they’re in a completely different room.

These trackers run off a built-in battery that need to be replaced after a year of use. Unfortunately, they currently don’t have a recycling program in place like Tile offers for its used trackers. The positive side of a built-in battery: it keeps the tracker small and water resistant. 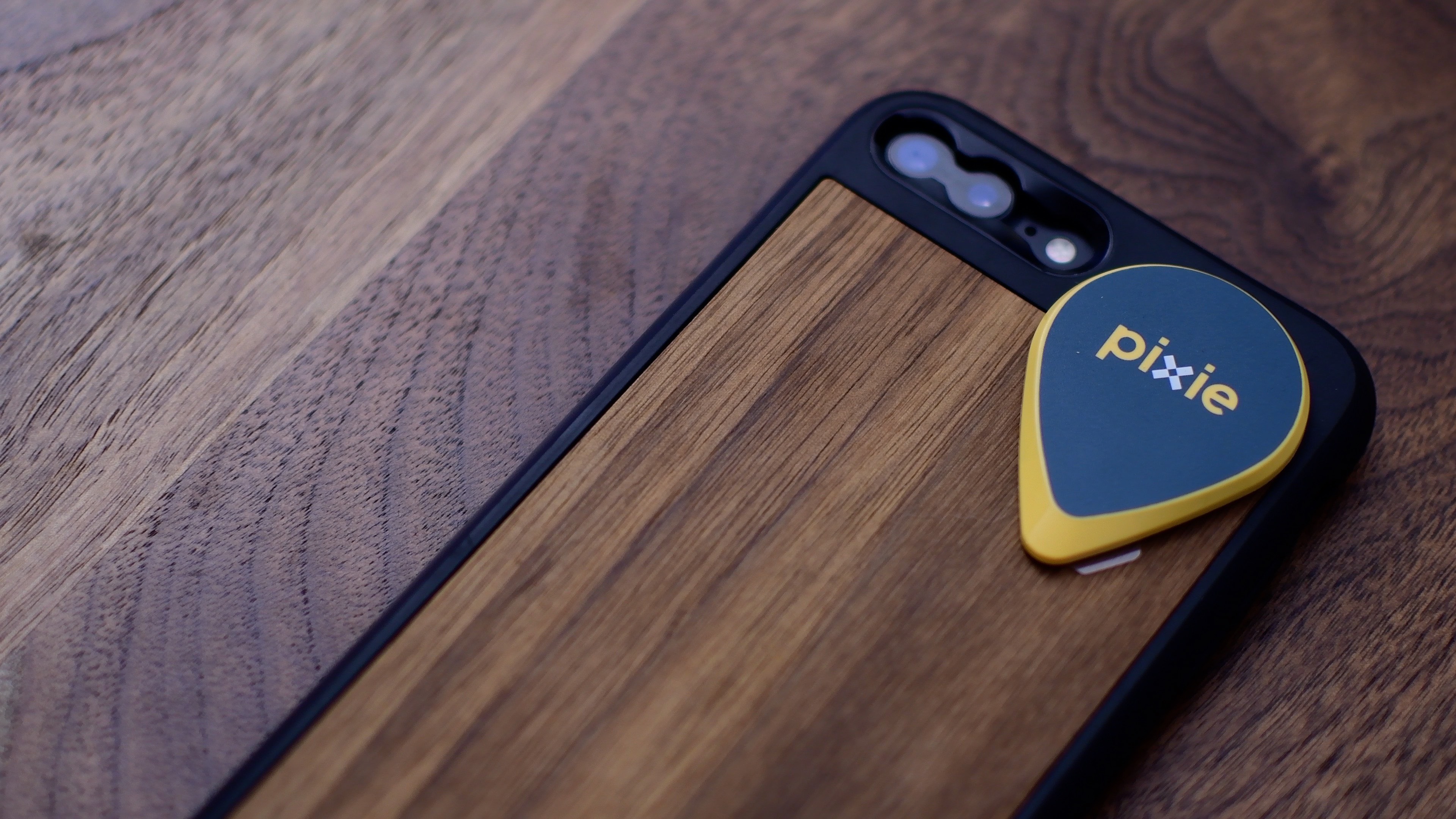 The biggest downside is that you are forced to sacrifice one of your Pixies as the “Hero Tag” and place it on the back of your phone—that’s one of the three points needed to triangulate the location of a misplaced or lost item. They include adhesive to make it simple, but you can also pick up their iPhone case that has a built-in spot for your Pixie.

Soon, Apple will be releasing iOS 11 and its new ARKit framework for augmented reality apps.

This makes it easy for manufacturers to take advantage of all the great augmented reality features. Pixie has already announced a free update to their app to take advantage of this once iOS 11 launches. The app will work with previous Pixies, as well as any new ones, so you won’t have to wait to pick up a set of your own. 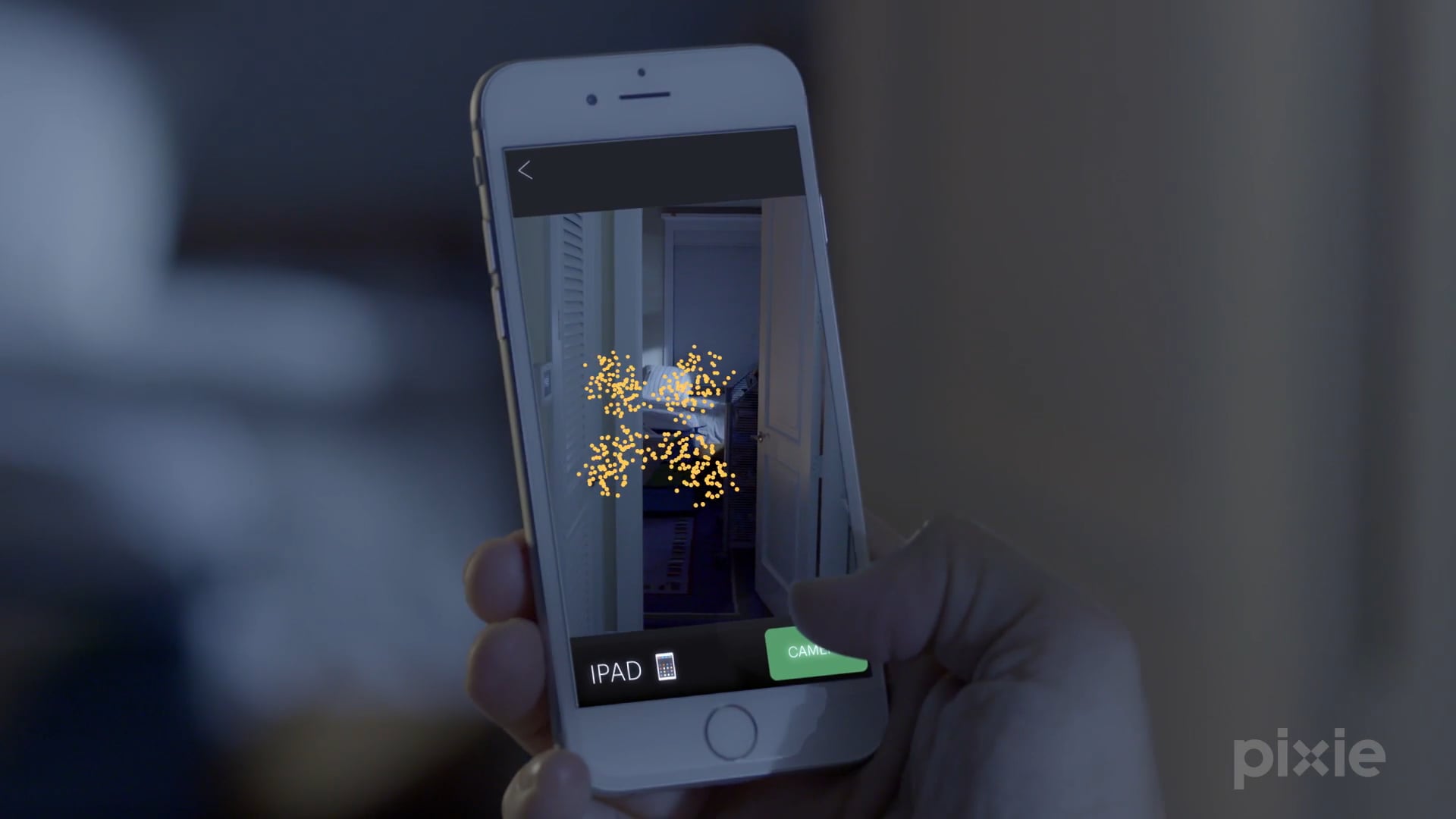 Aside from ARKit making it more accurate, the app allows new features in finding the objects. Now “Pixie Dust” will start to flow towards the location of your object from across the room.

As you get closer you see a 3D icon hovering above your object—if you told Pixie that it was attached to your keys, you’ll see a set of keys floating mid air and surrounded by “Pixie Dust.” 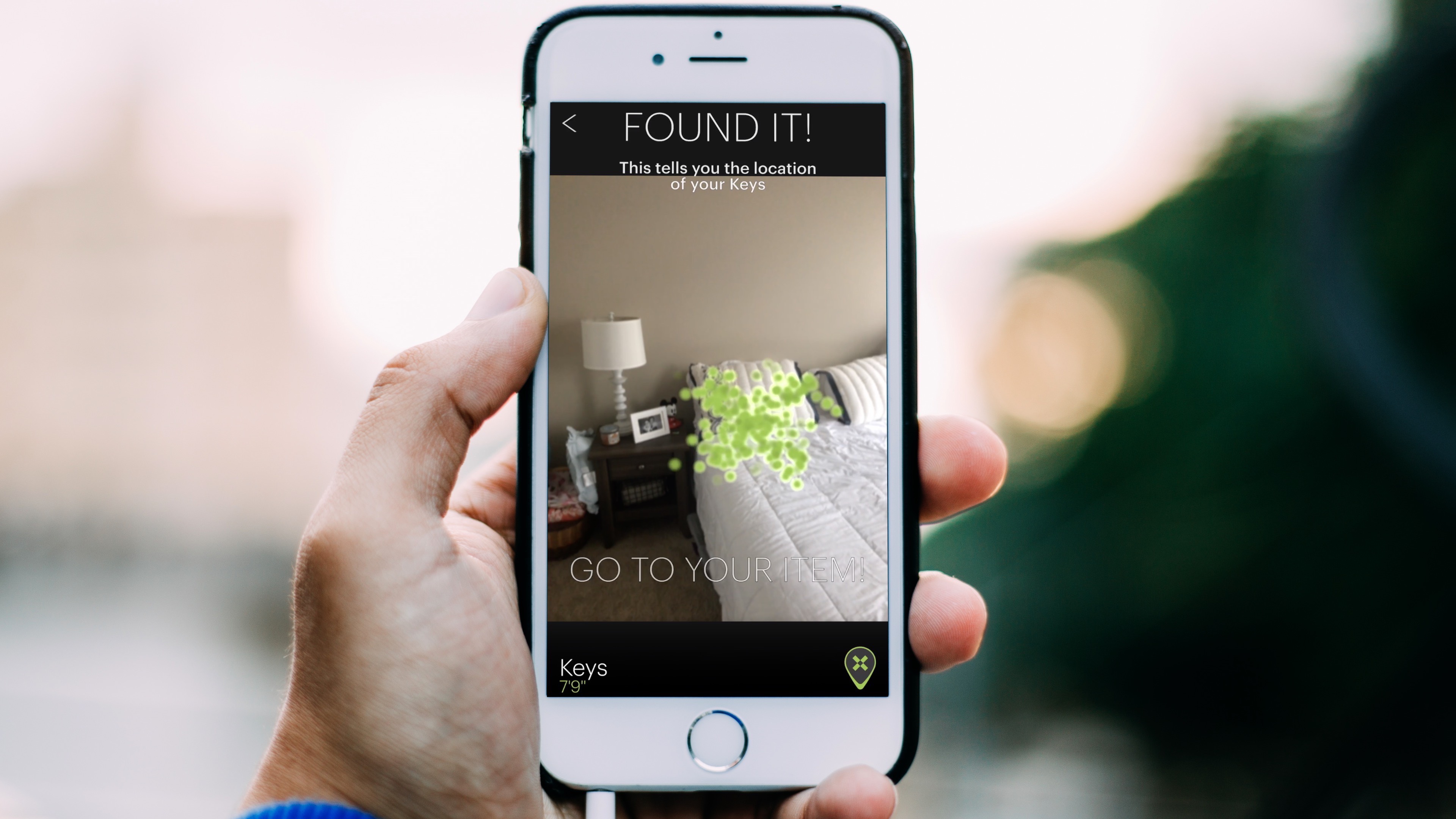 And last but not least, the company will start to include a Pixie phone case in future versions of the starter kit so you don’t have to just stick it to your case.

And that’s a wrap-up, ladies and gents!

We will be going hands on again with Pixie after the launch of ARKit to see how big of a difference augmented reality really can make. For now, you can pick up Pixies and have a chance to try them yourself before iOS 11 launches in the coming weeks.

They can be found for $60, with a four-pack and an iPhone case included, over on Amazon.