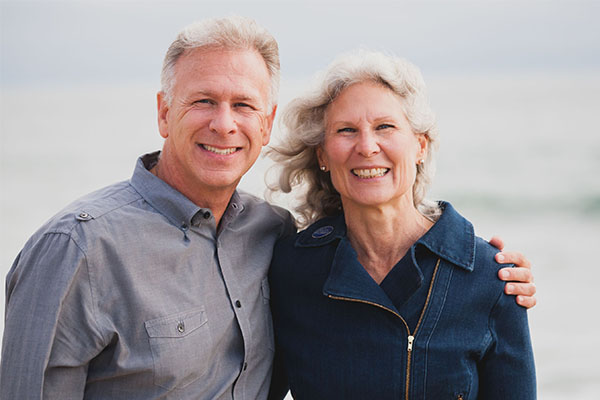 In a press release, Bowdoin said that the donation will help it substantially expand its facilities located on Orr’s Island, some twelve miles outside of Bowdoin’s main campus.

According to the release:

This extraordinary act of generosity and vision by Phil and Kim Schiller will transform the Coastal Studies Center into a facility where students and faculty from Bowdoin and from other institutions can gather together for concentrated periods to learn from each other and to advance knowledge and understanding about the ocean, marine science and the impact of climate change on marine life.

Schiller—who is Apple’s Senior Vice President of Worldwide Marketing, the steward of the company’s developer relations and member of the company’s executive team, talked about the donation in a video shared by Bowdoin, which I embedded below.

The donation will help the college purchase a dry laboratory and add a convening center, modern classrooms, as well as housing and dining facilities.

It’s interesting how such a high-profile executive, who graduated with a B.S. in Biology from Boston College, has ended up as chief of marketing of the world’s leading brand.