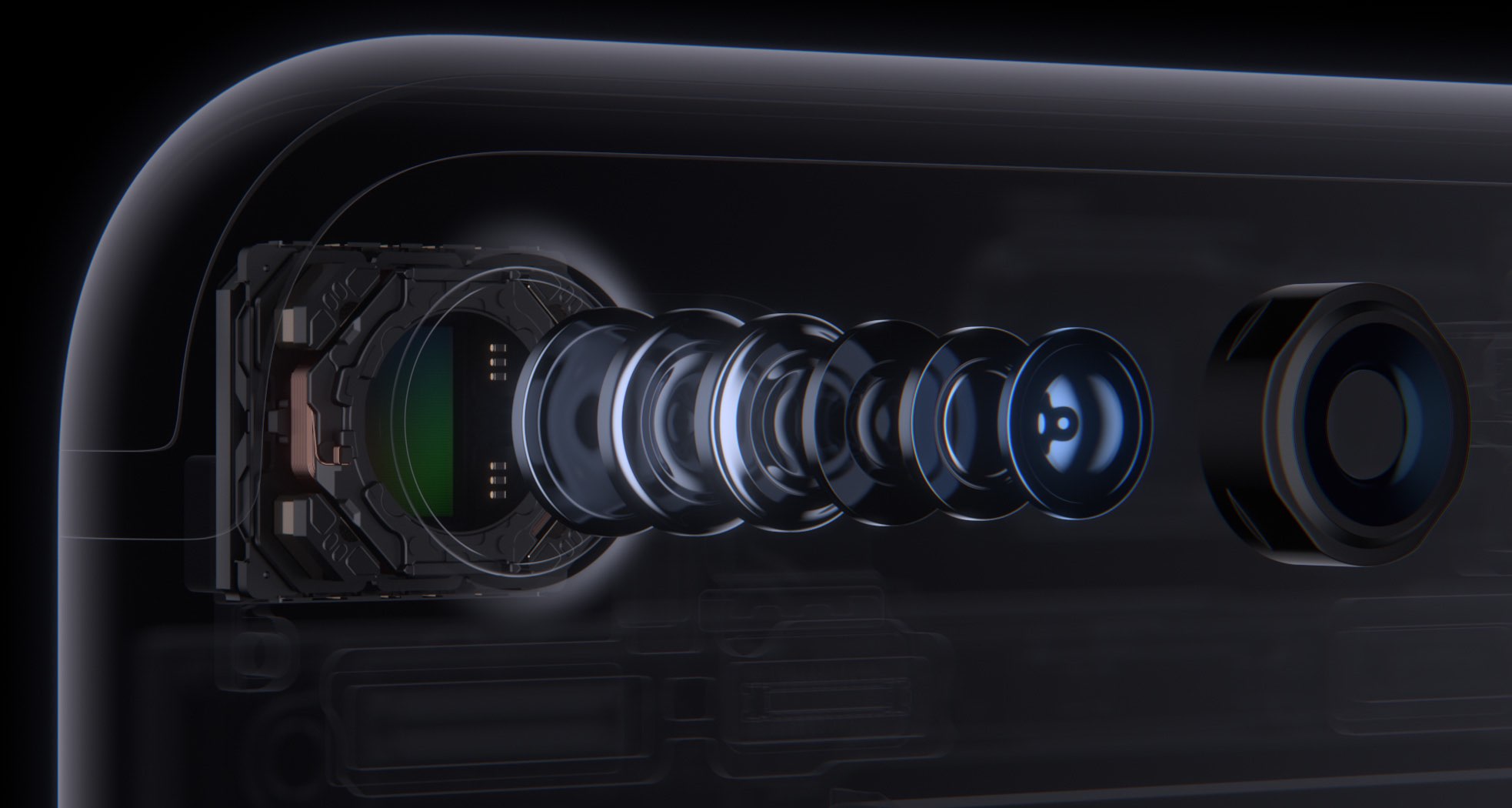 Apple does not boost the megapixel count on iPhone cameras every year, but 2018 iPhones are expected to feature higher-resolution cameras, according to a supply chain report Tuesday.

Taiwanese trade publication DigiTimes is reporting that Apple has now booked up the production capacity for “above 12-megapixel” mobile camera lens modules.

Volume production is reportedly set to kick off in the fourth quarter, indicating that these camera sensors might find their way into iPhone models to be released next year.

Apple supplier Largan Precision is slated to produce these camera modules at a new factory being built in Taichung in central Taiwan. Largan said that production capacity at the new plant will come online gradually rather than become operational all at one time.

It added that small-volume production will kick off in October, gradually increasing capacity in the fourth quarter. Given that smartphone cameras are developed toward dual or multiple lenses, larger apertures and 3D sensing features, it’s not surprising that Largan CEO Lin En-ping has indicated that the new factory will be capable of producing such lens modules.

Apple in 2015 rolled out higher-resolution 12-megapixel cameras with the release of iPhone 6s.

According to the report, the Taichung facility will have peak monthly production capacity of 600 million lens modules, or six times its present capacity. Apple doesn’t sell 600 million iPhones and iPads per quarter, let alone per month, so this facility is probably going to produce mobile cameras for other smartphone vendors as well.

Largan told DigiTimes it’s never disclosed information about the production capacity at the Taichung factory so it’s possible that someone in the reporting chain got their numbers wrong.

While the prospect of an iPhone with a 16, 18 or even higher-megapixel camera is exciting, a camera’s pixel count is just one factor determining overall image quality.