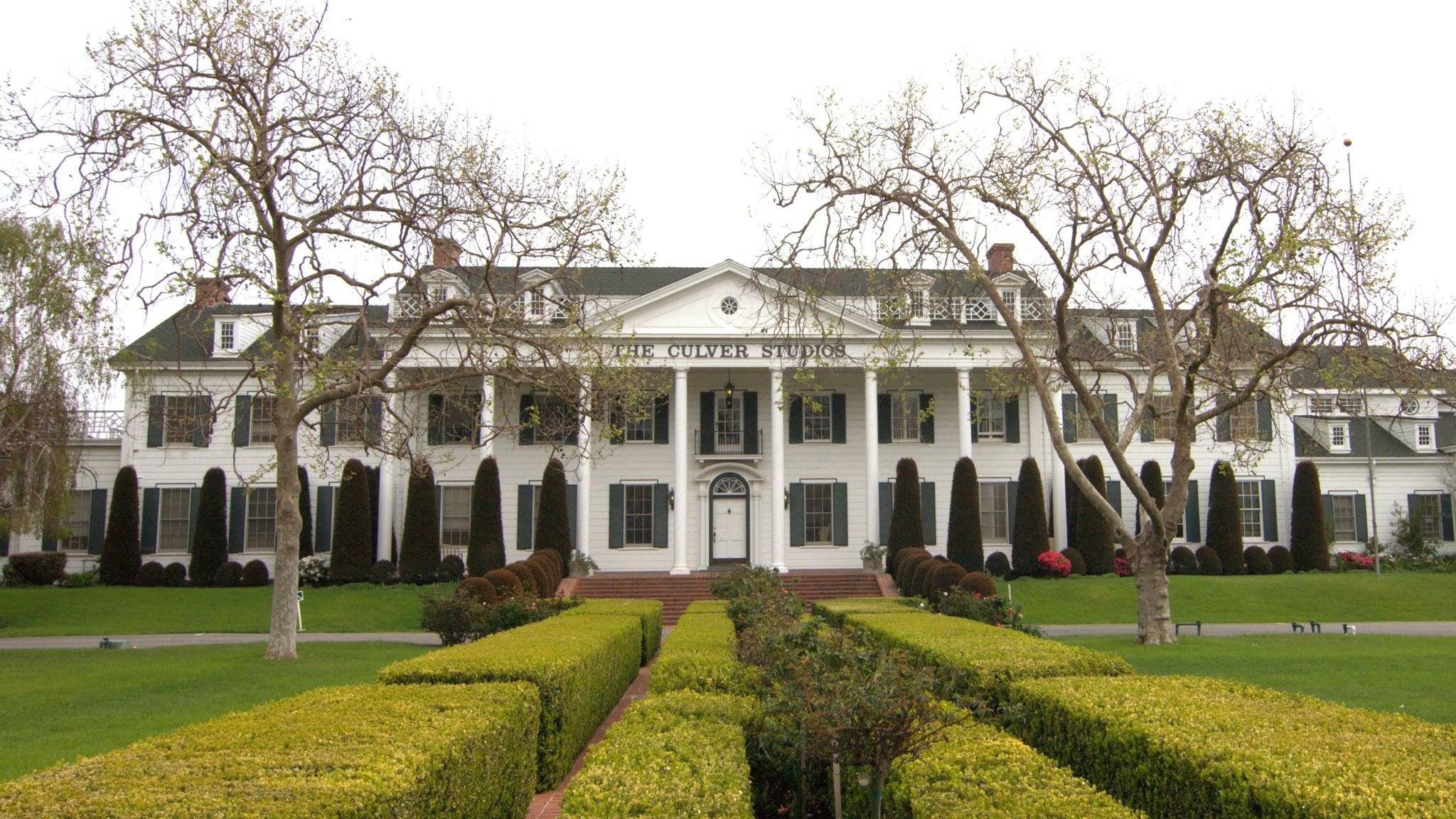 Apple is in discussions to move its growing original video content division to the legendary Culver Studios while battling with Netflix over the rights to a brand new high-profile original drama series starring actresses Jennifer Aniston and Reese Witherspoon.

Among the projects Apple is vying for is a high-profile drama starring Jennifer Aniston and Reese Witherspoon, set on a morning TV chat show.

The company is bidding against the likes of Netflix for rights to the drama, according to people familiar with the discussions, in a sign that Apple is considering premium productions akin to those found on HBO, the TV network.

The Wall Street Journal recently said that the Cupertino technology giant has set aside a $1 billion budget to procure and produce as many as ten television shows over the next year (versus Netflix’s $7 billion war chest allocated for show rights during the same period).

“They woke up and said, ‘Let’s really do this’,” said one Hollywood agent. “It’s a lot different to a year or two ago.”

As for the Culver Studios move, three people familiar with the talks said the colonial-style mansion would give Apple room to expand as it hires top Hollywood talent.

The studio, close to the Sony Pictures studio lot in Culver City, as well as Apple-owned Beats, was built by silent movie pioneer Thomas Ince. Its former owners, among others, were RKO, Howard Hughes and Cecil B DeMille.

The place has been central to Hollywood moviemaking for close to a century: this is where iconic flicks from “Gone With The Wind” to “Citizen Kane” to “The Matrix” were shot.

However, Apple is mainly looking for office space, said the report.