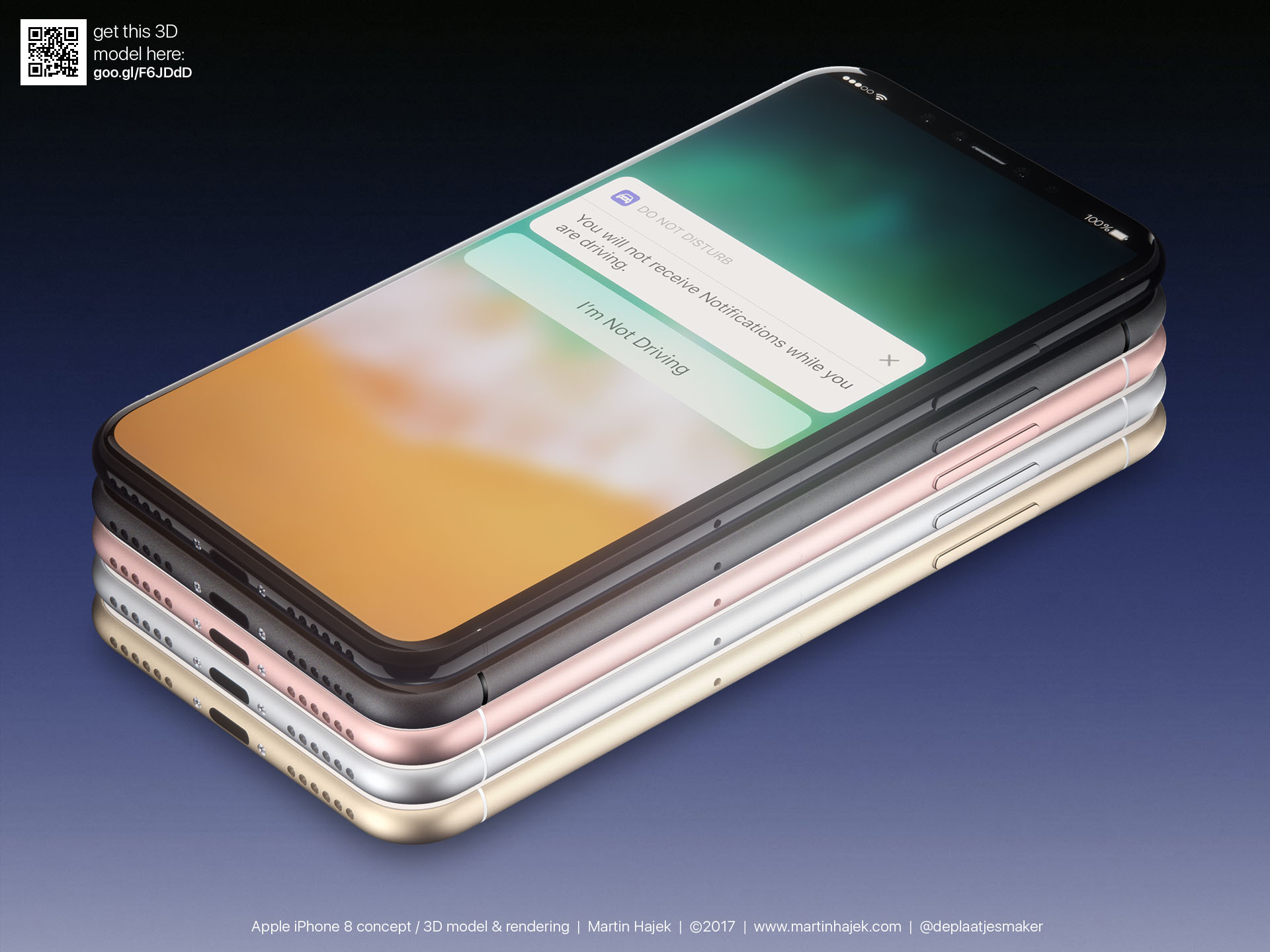 Samsung Electronics on Monday disclosed plans to invest $7 billion over the next three years to expand its flash memory chip production in China’s northwestern city of Xi’an.

The firm disclosed in a regulatory filing it’s already approved $2.3 billion of the total investment.

According to Reuters, the company expects flash memory demand—which contributed greatly to its record second-quarter profits—to continue into the fall quarter. “China is trying to develop its own memory chip producers, but it is likely to be several years before they can compete with existing makers,” analysts told Reuters.

The news reinforces rumors that Samsung is one of the suppliers of flash memory chips for new iPhones. According to a recent report, iPhone 8 will be offered in 64/256/512GB storage capacities, with the 512GB model reportedly using flash storage chips from Samsung.

IHS estimated that Samsung accounted for 38.3 percent of global NAND flash memory chip revenue in the June quarter. Apple typically sources flash memory and other components from multiple vendors in order to minimize risk and squeeze better prices from them.

Aside from Samsung, companies like SanDisk, SK Hynix and Toshiba are expected to build NAND flash chips for new iPhones as well.