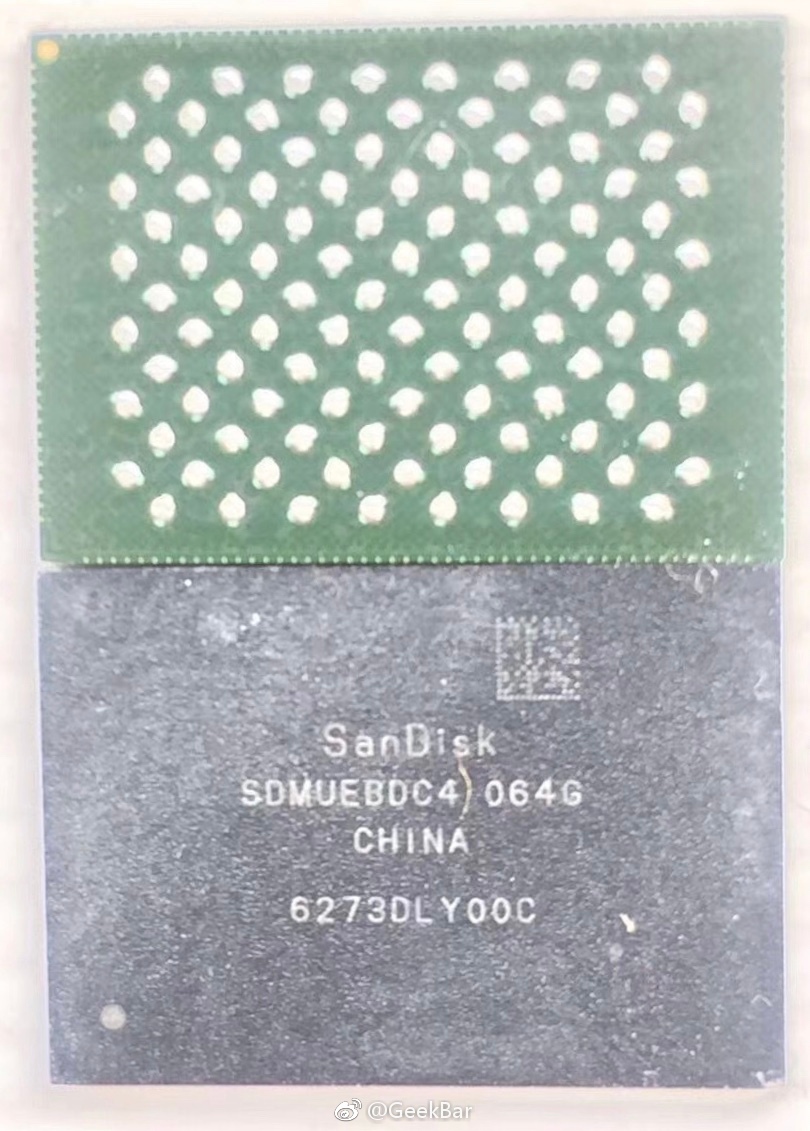 Apple’s next iPhone, tentatively named iPhone 8, is said to come outfitted with three gigabytes of RAM, just like today’s 5.5-inch iPhone 7 Plus, while introducing a new top-of-the-line model maxing out at a whopping 512 gigabytes of flash storage.

By comparison, current iPhones top out at 256 gigabytes of on-board storage.

There would be three distinct iPhone 8 models in terms of storage capacity, with the cheapest model starting at 64 gigabytes of storage, followed by the 256GB and 512GB models.

The 64GB and 256GB models will utilize NAND flash chips produced by suppliers Toshiba and SanDisk while the flagship 512GB model is said to use Samsung and Hynix-made flash storage.

All iPhone 8 models are said to include three gigabytes of RAM, which isn’t surprising given that the current iPhone 7 Plus models also come outfitted with 3GB of RAM.

For those wondering, the iPhone 7 Plus model needs that RAM to process data from its dual-lens camera, which the OLED iPhone is also thought to incorporate.

Conversely, iPhone 7s Plus should also come outfitted with 3GB of RAM while the regular single-lens iPhone 7s model should continue to use two gigabytes of RAM.

It’s unclear if the OLED iPhone would use the latest 3D NAND storage chips that were introduced this year, though it seems likely they might.

For what it’s worth, KGI Securities analyst Ming-Chi Kuo previously said that all 2017 iPhone models would have RAM chips that should be ten to fifteen percent faster than iPhone 7’s flash storage in order to provide satisfactory augmented reality experiences.