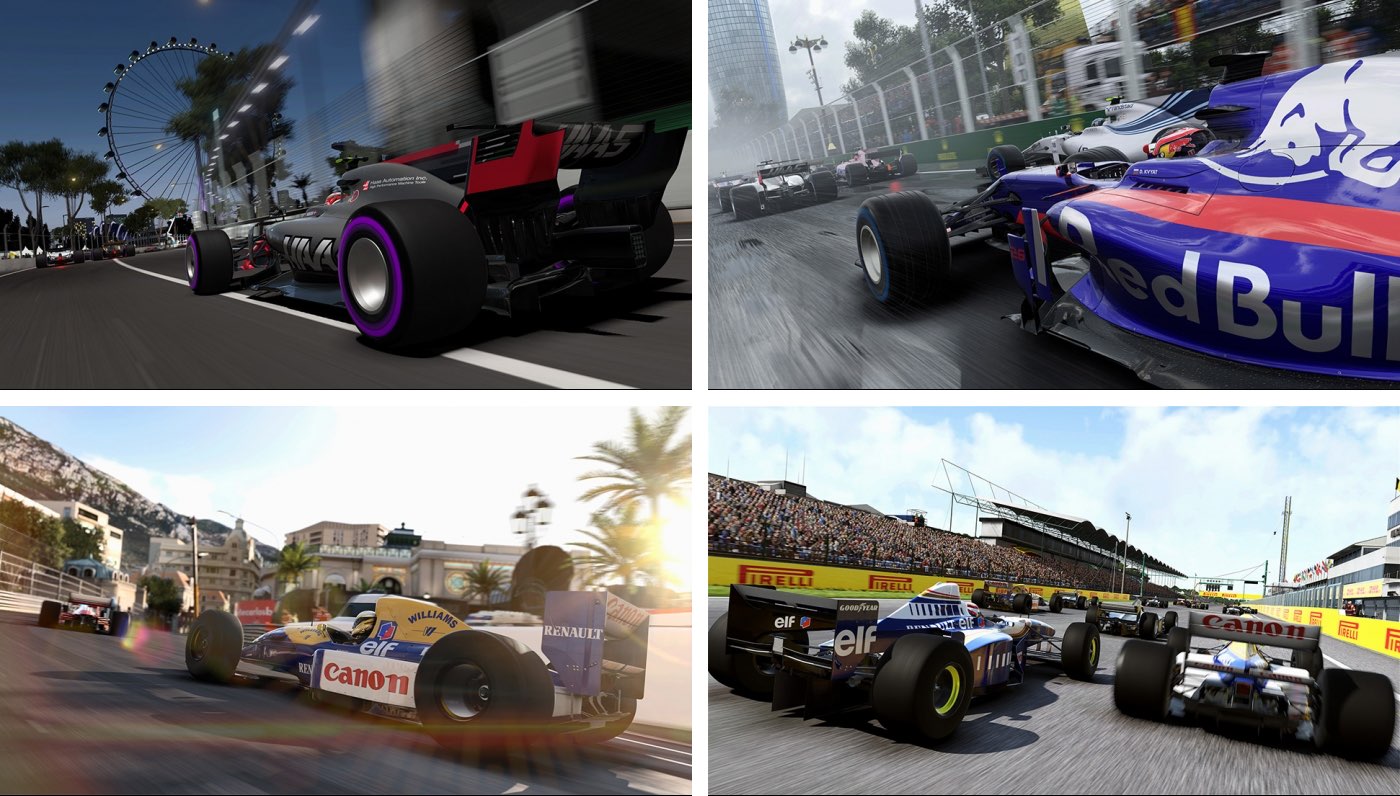 London-based publisher Feral Interactive announced Friday that F1 2017, the official video game of the current 2017 FIA Formula One World Championship, is now available for macOS, coinciding with its debut on Windows PC systems and consoles.

Featuring stunning locations and vividly-realized team members, the game provides the most complete F1 experience on Mac with all the drivers, teams, circuits and cars from the real-world F1 2017 season.

“F1 2017 is an electrifying recreation of the current season, offering a deep, engaging and yet very accessible F1 experience,” said David Stephen, Managing Director of Feral Interactive. “We are thrilled to be releasing it day-and-date for the macOS audience”.

The game allows you to compete in the 2017 World Championship and race some of the greatest F1 cars of the last 30 years from five historic teams—Ferrari, McLaren, Red Bull Racing, Renault and Williams.

You can race against these iconic teams in invitation events, as well as challenges that include Overtake, Pursuit, Checkpoint Challenge and Time Attack.

Check out the official launch trailer.

The ten-year Career mode lets you hone your skills and develop your car with practice programs, an expansive R&D tree providing greater control over the development of your car and the ability to tune engines and gearboxes over the course of the season.

The game’s expansive Championship mode includes a bunch of championships that follow different rules and structures, including the official 2017 FIA Formula One World Championship, the Classic All-Weather Championship and the race-only Sprint Championship.

F1 2017 for Windows and consoles was developed and published by Codemasters.

The direct download is activated with a Steam key. You will need an Internet connection and a free Steam account to play the game. On Steam, you can race online against macOS and Windows players with a full grid of 20 cars, both current and classic.

More information is available via the F1 2017 mini-site.

Congrats to Feral for having this out on macOS on day one this year!