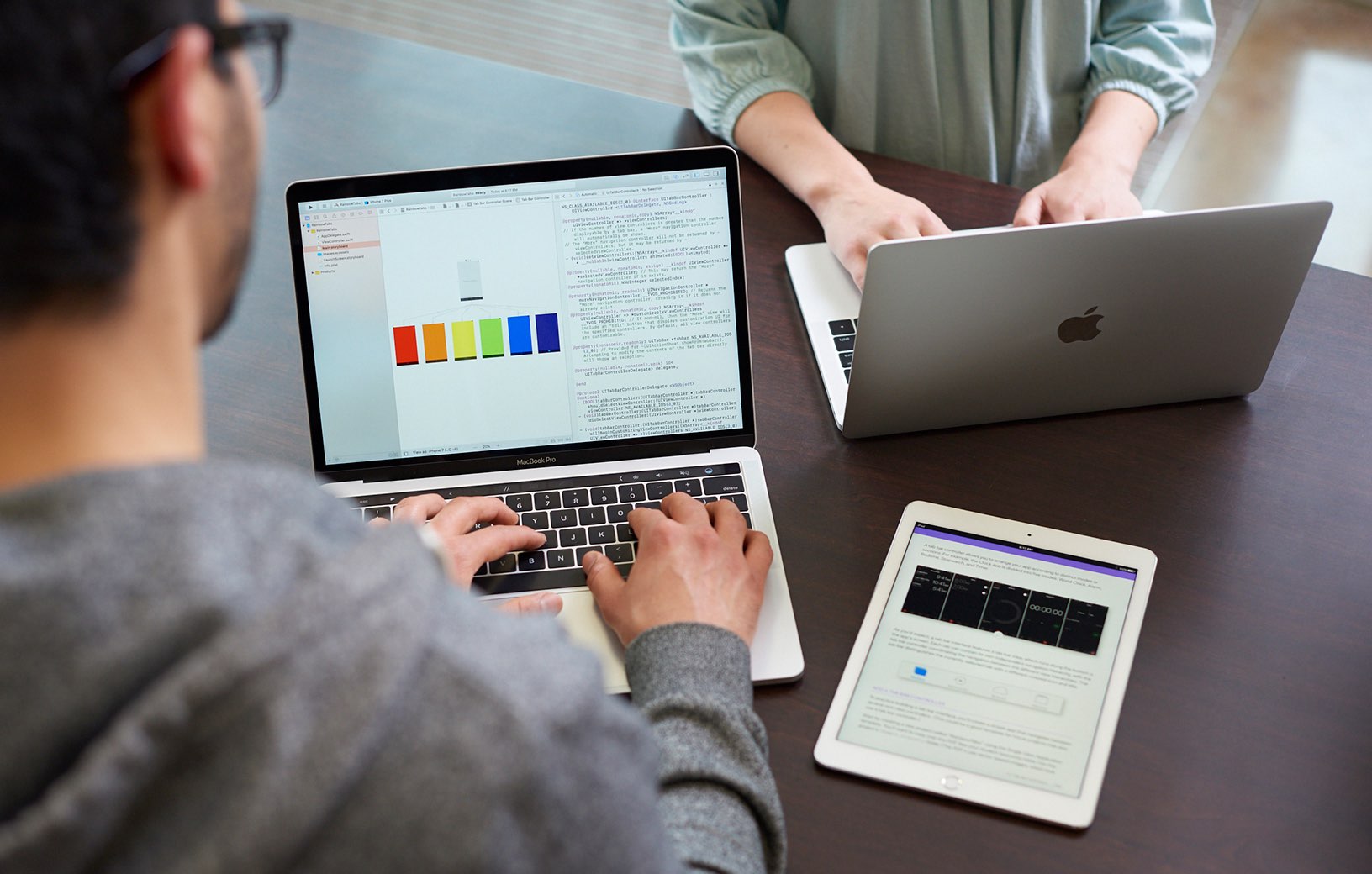 Apple announced Friday that its “App Development with Swift” curriculum is coming to more than 30 community college systems in the United States during the 2017-2018 school year.

The Austin Community College District will begin offering the course to its 74,000 students this fall, Apple has said. The press release quotes CEO Tim Cook as saying:

We’ve seen firsthand how Apple’s app ecosystem has transformed the global economy, creating entire new industries and supporting millions of jobs. We believe passionately that same opportunity should be extended to everyone, and community colleges have a powerful reach into communities where education becomes the great equalizer.

Other community colleges that will be adding Swift courses for the fall are Northeast Mississippi Community College, Northwest Kansas Technical College and additional campuses in the Alabama Community College System. 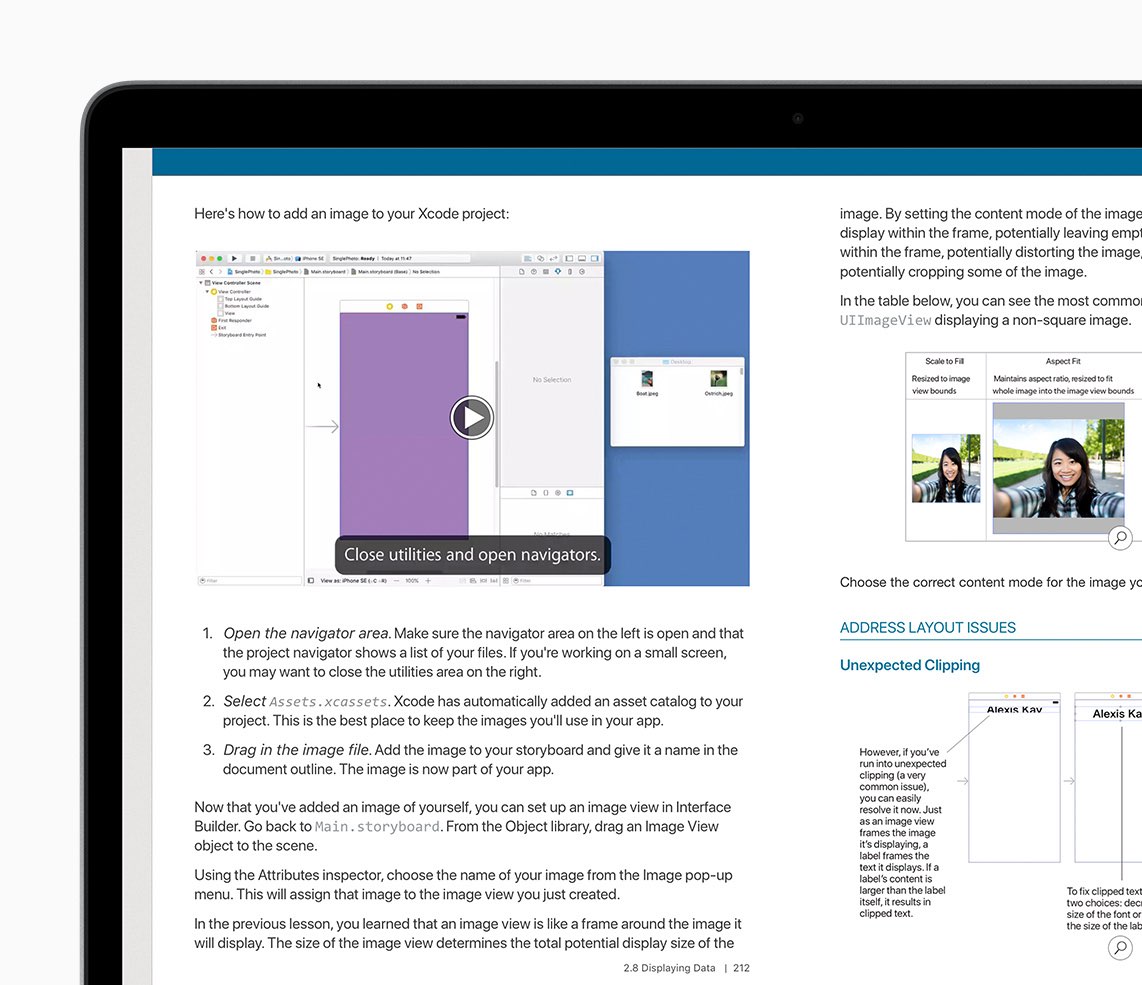 Swift, of course, is Apple’s open source programming language that emphasizes safety, performance and modern software design patterns. The course teaches students with no programming experience how to build fully-functional apps from scratch.

Created by Apple Education, the curriculum comes as a free download via iBooks Store. It launched in May across half a dozen community college systems with playground exercises, quizzes, a teachers guide with grading rubrics, solutions code and more.

US software developers earned $5 billion through App Store in 2016, a 40 percent increase over 2015. Since App Store’s inception in 2008, the iPhone maker has paid out $16 billion to US developers, or just over one-quarter of total App Store earnings.