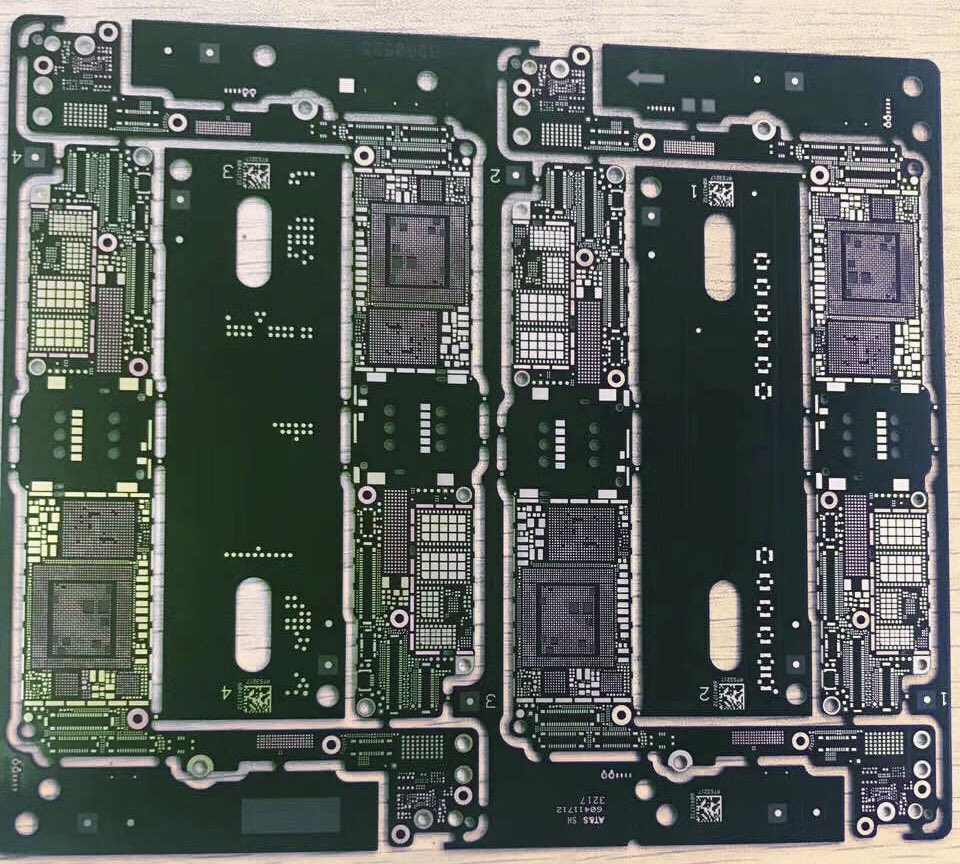 As Apple recently kicked off full-scale production of 2017 iPhones, we’re beginning to see some leaked components—including this purported logic board for a 4.7-inch iPhone 7s model.

Shared Thursday on Twitter by well-known leak source Benjamin Geskin, the image purports to depict a logic board for an unreleased iPhone model. The board on the photograph appears to resemble designs the Cupertino company has used in the past, as noted by AppleInsider.

This is a claimed technical diagram showing the board. 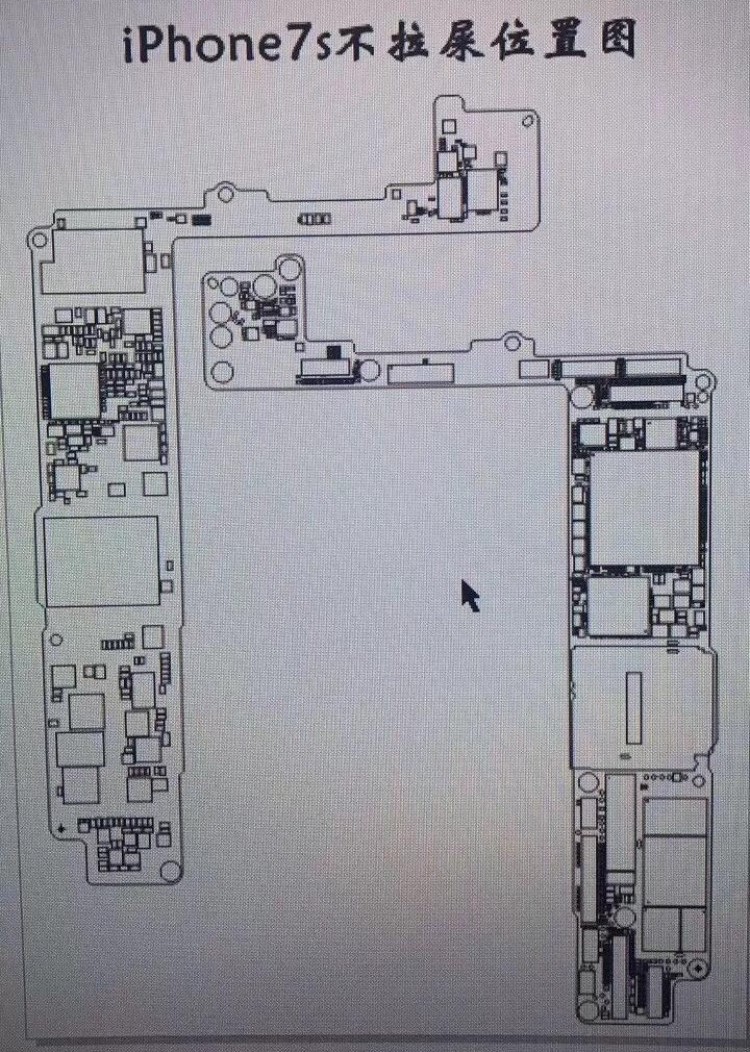 A video of an alleged iPhone 7s Plus logic board has also leaked out.

According to Geskin, the markings on the logic board where the processor would be match the back of an alleged Apple A11 chip that was leaked on Weibo earlier this week. MacRumors added that the board is etched with a “3217” timestamp, which corresponds with the 32nd week of 2017 and suggesting it was manufactured in early August.

The modem pad pattern is identical to iPhone 7/Plus’s, which leads us to speculate that certain iPhone 7s models might use an Intel modem (some iPhone 7 models come outfitted with Intel’s XMM7360 baseband modem).

The processor is said to be fabricated on TSMC’s latest ten-nanometer process technology which should yield a smaller die size and allow the CPU to run faster and consume less power.

Apple should unveil new iPhones next month, including a 5.5-inch Plus device with an LCD screen and an all-new model, tentatively named iPhone 8, that’s expected to feature a 5.8-inch OLED display panel, 3D sensors and other advanced technologies.