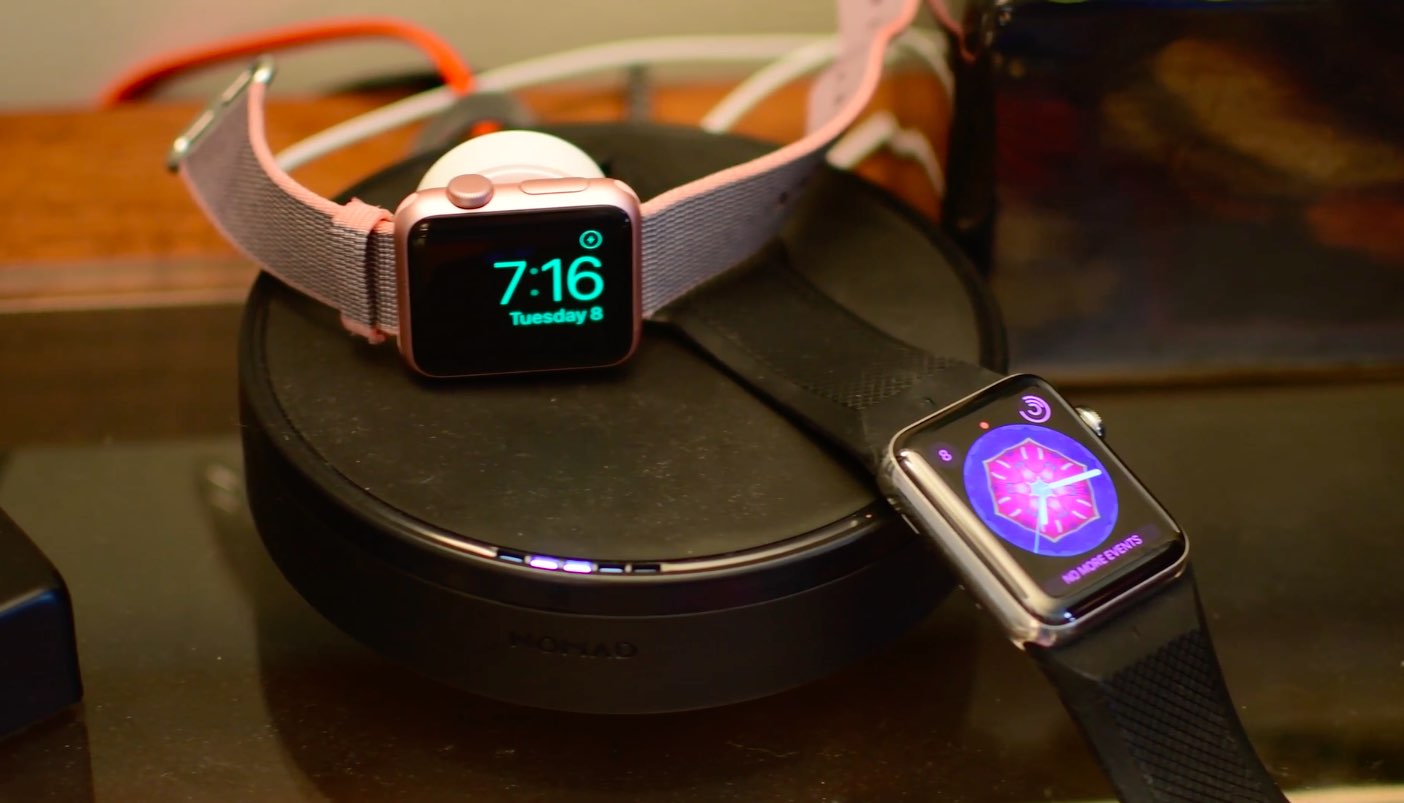 Last Monday, Apple distributed a fifth beta of watchOS 4 for Apple Watch to its registered developers and members of the paid Apple Developer Program.

The company does not provide watchOS betas to the general public via its Beta Software Program so we asked our resident video editor Andrew O’Hara to put together a little video walkthrough of all the feature changes and improvements in watchOS 4 beta 5.

Everything new in watchOS 4 beta 5

In terms of outward-facing feature changes, the new beta includes the following:

watchOS 4 is compatible with all Apple Watch models. 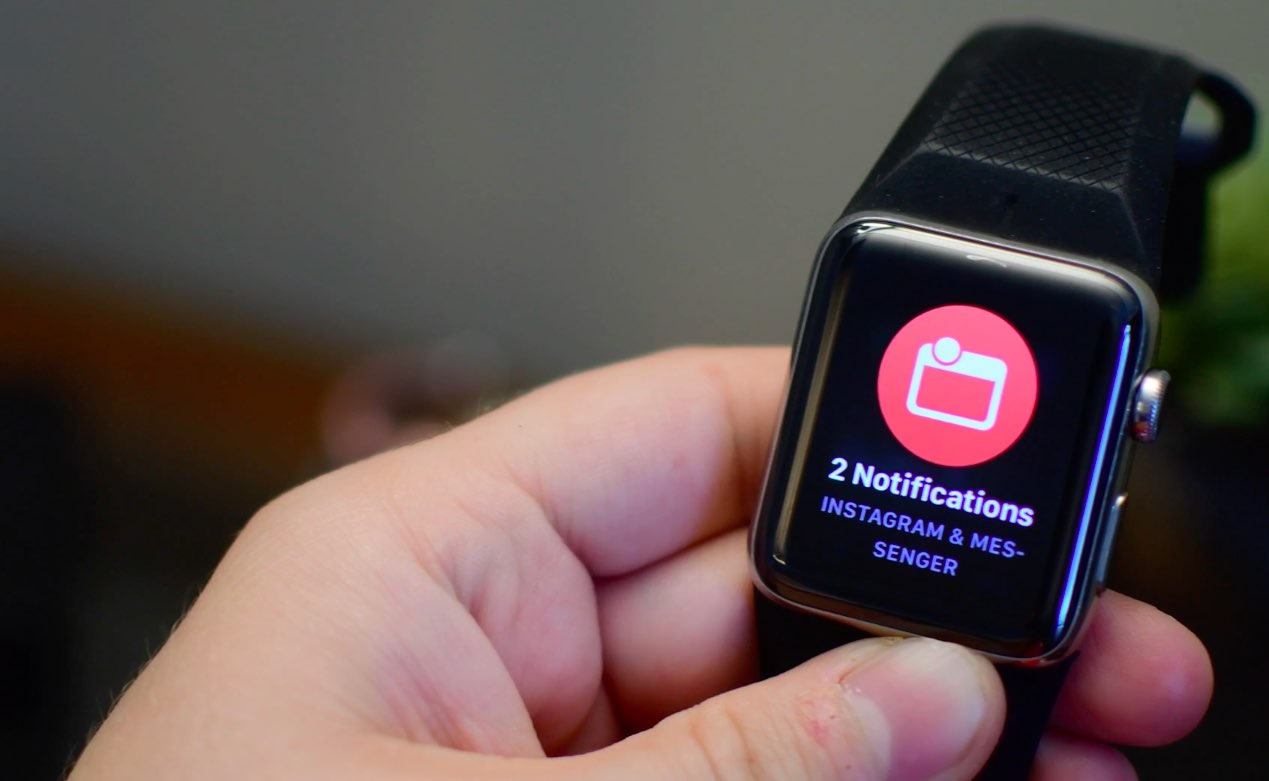 As Andrew notes, Apple’s revamped the old cloud icon in watchOS’s Control Center indicating a device is connected to a Wi-Fi network. Though pure speculation, this could lend some credence to rumors that this fall we’ll have a new LTE-enabled cellular model of Apple Watch.

There are also three new watch faces to choose from, including a Toy Story face, a dedicated Siri face that displays dynamic information based on your habits and other data, plus the new Now Playing and Apple News complications.

Andrew highlighted the new Toy Store faces in a separate video, embedded below.

Fitness buffs will love all-new monthly challenges in the Activity app which take advantage of intelligent coaching and tailored workout encouragement to keep them motivated.

These are just a few of the many feature changes and improvements that will become available to fans of the Apple wearable when the watchOS 4 software update releases for public consumption some time this fall.

Are you looking forward to watchOS 4?

What’s your favorite watchOS 4 feature so far, and why?