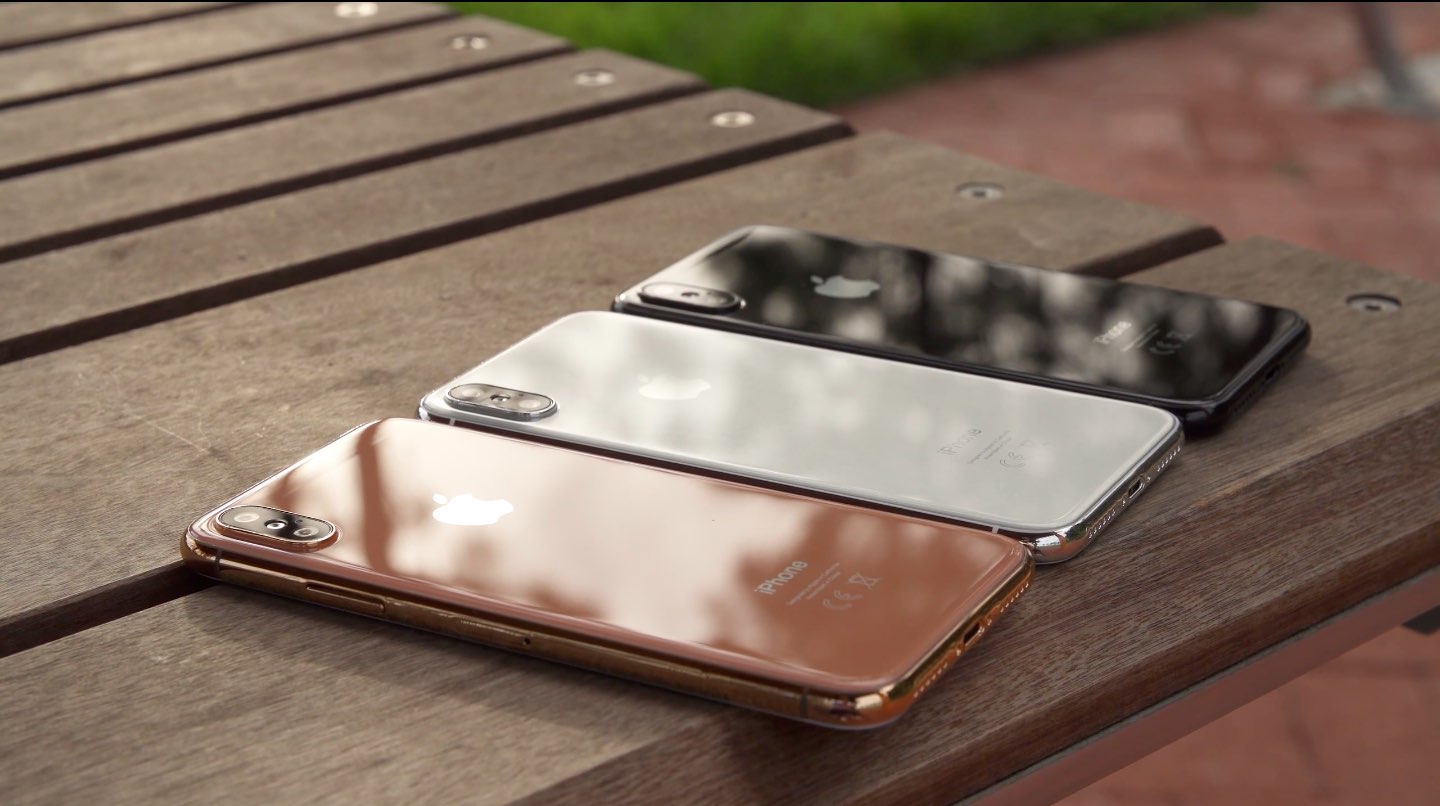 Earlier this week, we saw some high-quality images comparing iPhone 8 and iPhone 7s Plus dummies that also highlighted a new copper-like color option coming to an OLED iPhone.

A trio of videos that popped up on YouTube provide an even better comparison of the potential visual differences between the upcoming iPhone 8, iPhone 7s and iPhone 7s Plus models.

First up, YouTuber Danny Winget posted a video of what he erroneously claims is an iPhone 7s Plus prototype. In reality, the device featured in the video is a dummy unit based on leaked CAD renderings and rumors, sporting an all-glass back to support wireless charging.

The glass enclosure has, presumably, allowed Apple’s engineers to completely remove the horizontal antenna lines from the backside, leaving only a pair of short antenna breaks at the top and bottom of the stainless steel band running around the sides of the phone.

The design of such dummies is derived from rumor-mill reporting and leaked schematics that can be easily faked or intentionally leaked to obfuscate the handsets’ real designs.

Were this a real iPhone 7s Plus prototype, the device would certainly look more polished than the dummy unit and the poster would have made an effort to turn it on so there’s that.

And here’s another video showcasing the colors.

Lastly, check out this clip from Dutch publication TechTastic that shows off what seems to be an iPhone 8 mockup in Black. Apple’s edge-to-edge phone is said to come in Black, Silver and Gold, but variations of those colorways could be in the works as well.

I’m not liking this particular mockup because, as you can clearly see, the screen doesn’t go all the way to the top and bottom end. Still, it gives you a sense of what the phone might look like and feel in one’s hand. Note that iPhone 8/7s/7s Plus dummies are easily obtainable from several Chinese outlets that sell them so don’t read too much into these videos. 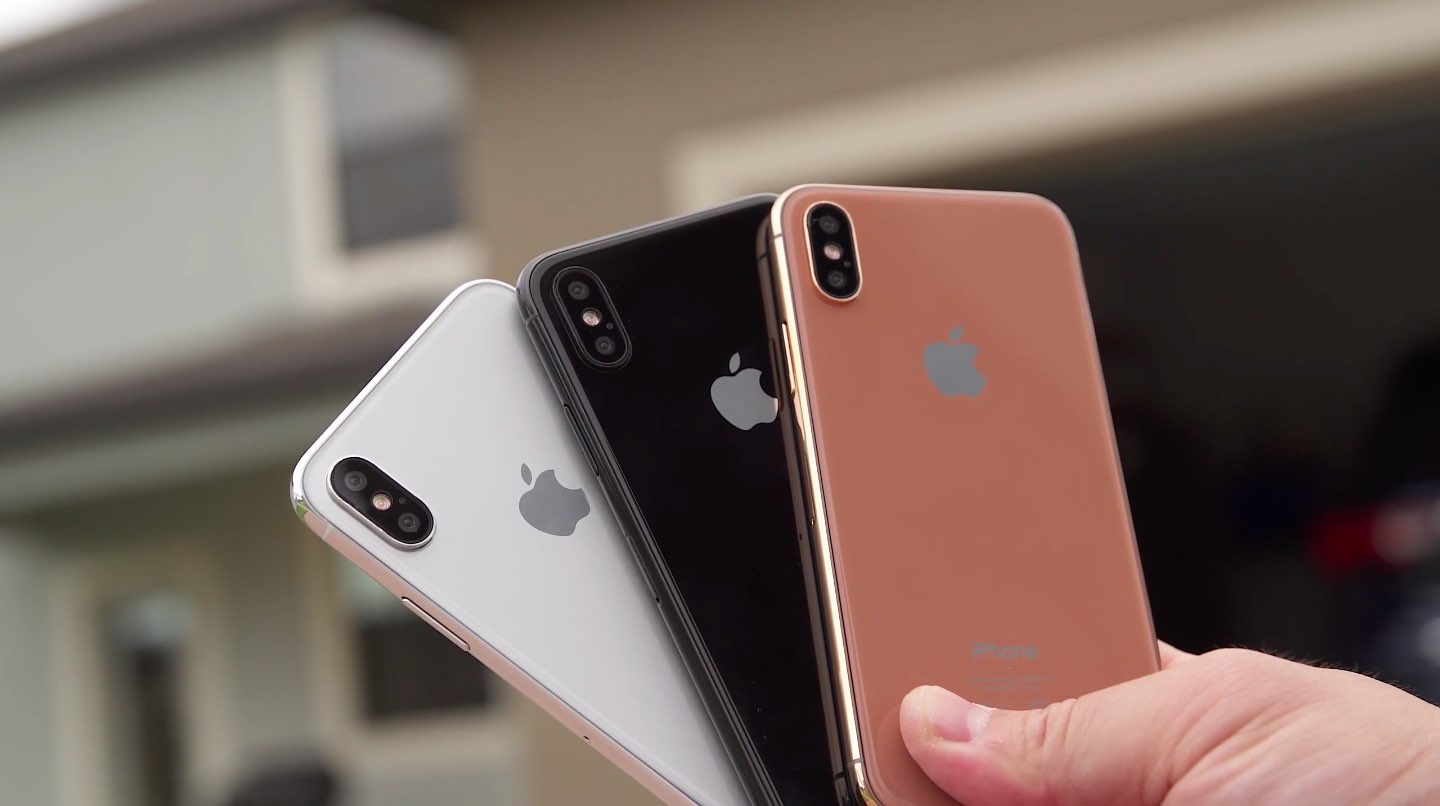 Despite the caveats I mentioned above, these dummies still give us some food for thought—that is, assuming their designs are based on legit schematics. To me, the most interesting aspect to the clips is the fact that a functional iPhone 8 prototype has not leaked out yet.