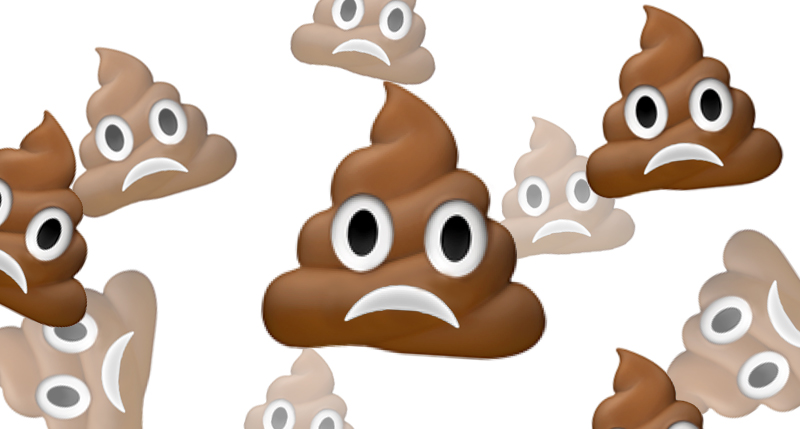 Unicode 11 is coming in 2018 and the Unicode Consortium’s president Mark Davis yesterday announced that a total of 67 new emoji characters have been declared as draft candidates for potential inclusion in a release some time next year.

The proposed emoticons include:

The list of the new emoji characters and their designs is subject to change. The full proposed draft is available on the Unicode Consortium website.

The final candidate list should be released in the next few months.

Fire Extinguisher and Test Tube remain on the list.

As noted by Emojipedia, the Unicode Consortium will first have to determine which of the 67 newly proposed emojis will be making the cut during a meeting in the fourth quarter.

The organization will hold another meeting in the first quarter of 2018 to name the new characters. Apple should roll out these new emoji sets across its software platforms within a few weeks or months following the official release of Unicode 11.

Apple should adopt these new Unicode 10 emojis as part of minor software updates to iOS 11, macOS High Sierra and watchOS 4 later this fall.