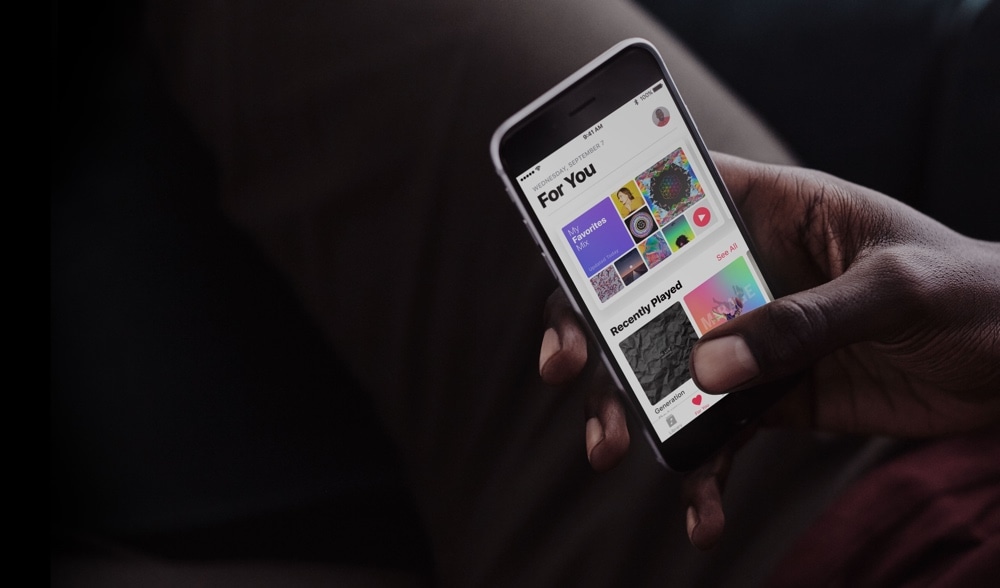 Have you ever had to mute your music for any reason, only to find that the song was almost over or that your device moved to the next song by the time you could un-mute your music?

It’s sort of an annoying problem, especially when someone’s tapping on your shoulder while you have earbuds in. On the other hand, a new free jailbreak tweak called PauseOnMute by iOS developer KingPuffdaddi helps you pick up where you left off.

The tweak works in an ingenious way that I’m surprised Apple hasn’t already implemented out of the box.

Once installed, any time you mute your volume when music is playing, PauseOnMute automatically pauses your song. Once you can get back to the song and un-mute the device, your music automatically begins playing again, letting you pick up where you left off without interruption.

PauseOnMute works with both hardware and software-based volume controls. This means you can use the volume buttons on the device or in line with the mic on your headphones, or you can use the volume slider in Control Center or on the Lock screen. It doesn’t work in tandem with the ringer/silent switch, however, so that’s something to keep in mind.

The tweak solves the age-long problem of having to scrub back to the exact point in a song where you were before muting the music. Or worse, if the device already moved one or two tracks ahead while you were preoccupied, you won’t have to go backward between tracks either.

PauseOnMute doesn’t come with any options to configure, so using the tweak is relatively straightforward – just install, mute, and un-mute.

If you’re interested in trying PauseOnMute, you can download it for free from Cydia’s BigBoss repository. The tweak works on all jailbroken iOS 8, 9, and 10 devices and is compatible with all forms of media playback from any of your apps.

Do you like the concept behind PauseOnMute? Share why or why not in the comments section below.