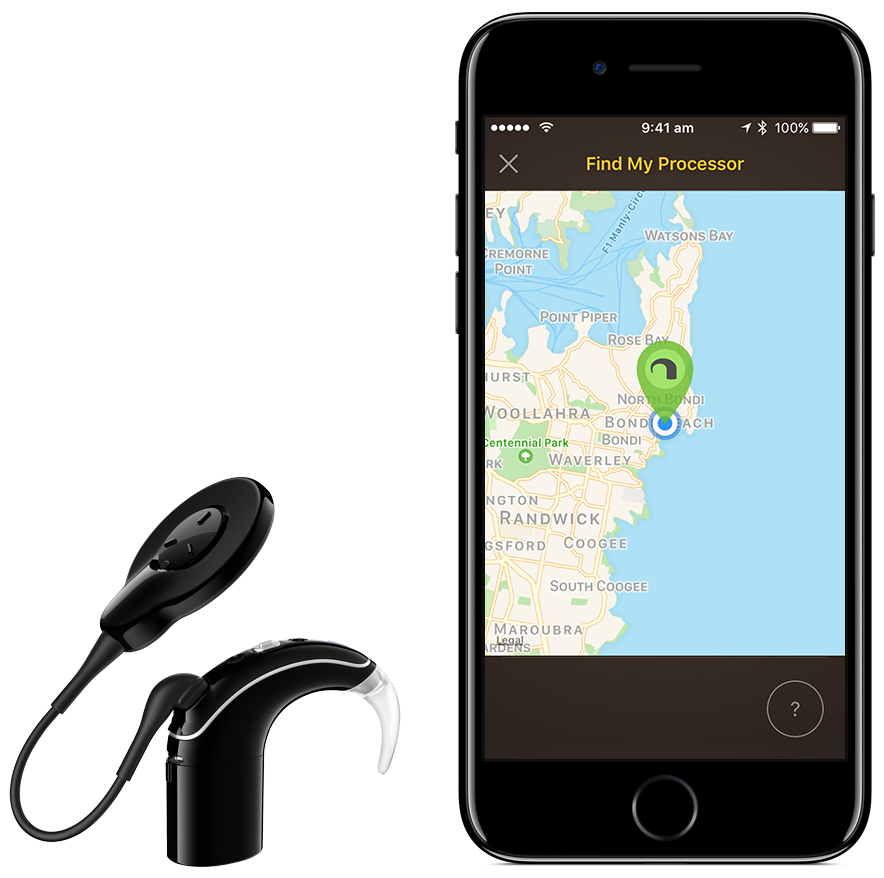 According to TechCrunch today, it’s the first “Made for iPhone” Cochlear implant that lets patients with a hearing implant control and customize the sound from their iPhone.

The new chip comes with a longer battery life, is smaller and 24 percent lighter than its predecessor, making it ideal for small children with hearing loss as well. Apple has specifically developed a protocol for hearing aid and implant devices and offered it for free to Cochlear and other manufacturers to use with their devices.

We wanted to see something that could become ubiquitous out in the world. We want everybody to use our technology and to say ‘wow my iPhone is the best piece of technology I’ve ever used before’.

With every iteration of our operating system our goal is to add in new accessibility features in order to expand the support that we can give to people all over the world.

More than 50 million Americans have experienced some sort of hearing loss due to one reason or another, according to the Hearing Health Foundation.