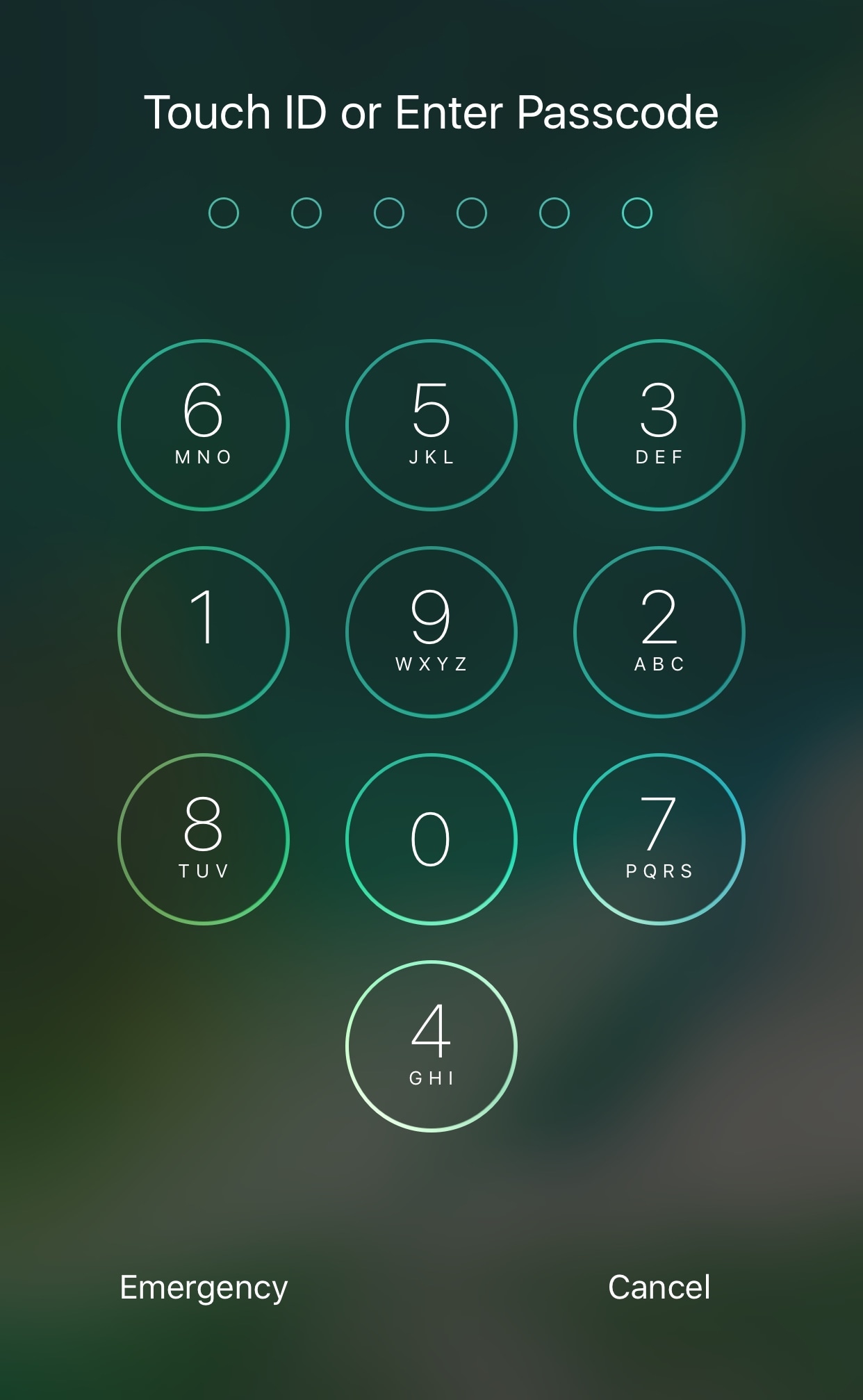 If you use a passcode to unlock your iPhone or iPad, then you know how important it is to keep other people from seeing the digits you tap on to get into your device.

Since people are inclined to pay more attention to the numbers you tap rather than the pattern of the buttons, a new free jailbreak tweak called DummyPass by iOS developer Wisy uses this concept to your advantage.

It will randomize your passcode button positions every time you unlock your device, shifting them from their stock locations. But here’s the real kicker: even though the numbers get a different keypad position, you still have to follow the same button pattern your passcode would typically exhibit on a stock keypad to successfully unlock the device.

For example: if your passcode is 2468, you would still follow the top → left → right → bottom button pattern even though the keys will display different numbers than “2468” every time your device is unlocked: 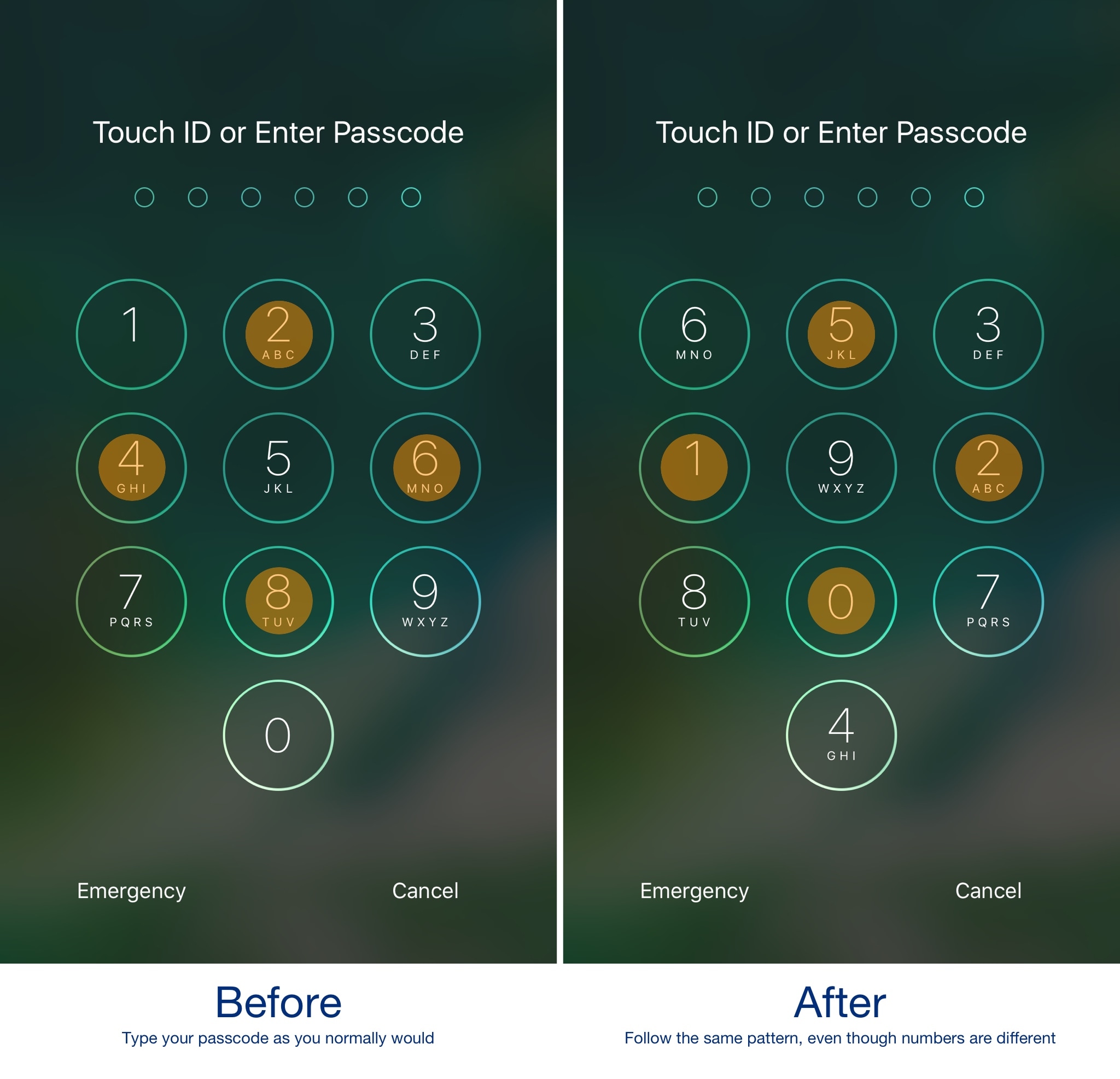 The tweak diverts the unsuspecting user into tapping on the wrong passcode buttons, hence yielding a failure to unlock and an additional layer of security for you.

Even if you use Touch ID instead of manual passcode entry, the tweak can be useful. Anyone who doesn’t have access to your fingerprint will be forced to enter a passcode anyway. With that in mind, it can trick people with malicious intent into entering the wrong passcode.

Another thing: since your brain is probably accustomed to tapping a particular pattern on the passcode keypad anyways, the tweak shouldn’t impact your regular usage in any way. Instead, it has the potential to thwart attempts by over-the-shoulder peepers to steal your passcode.

With no options to configure, DummyPass is a straightforward tweak that can be downloaded free of charge from Cydia’s BigBoss repository. While it might not be for everyone, I would certainly consider using it on my own device. It’s compatible with jailbroken iOS 10 devices.

Would you use DummyPass on your device? Share in the comments section below.