Apple on Wednesday released iOS 11 public beta 2, which has the same features as a third developer-only beta that was seeded to developers two days ago.

Before it can be installed on your device, you must sign in with your Apple ID at beta.apple.com in order to enroll your iOS device to access the latest public beta of iOS 11.

Next, from your iOS device visit beta.apple.com/profile to download the configuration profile.

Follow the onscreen instructions to allow installation of the profile, which will permit your iOS device to automatically receive over-the-air public beta software updates. 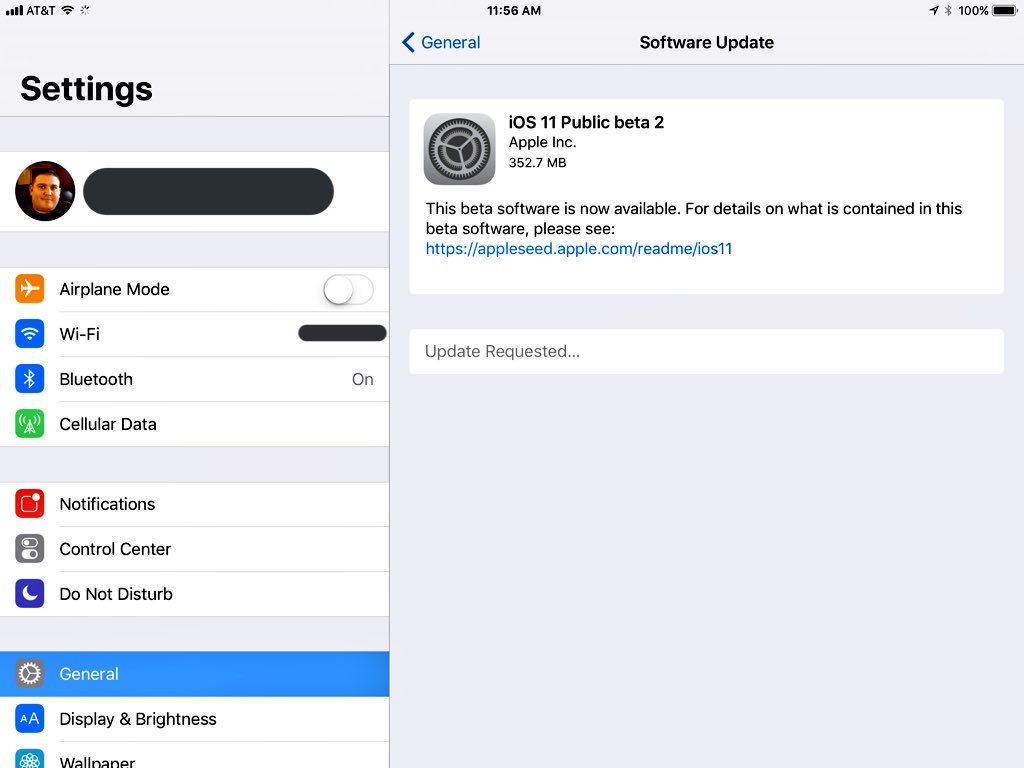 You’re wholeheartedly recommended to perform a full iCloud or iTunes backup of the device before installing any beta software. Do not install the iOS 11 public beta on your daily driver.

Here’s our overview of the changes in the iOS 11 public beta 2.

For the complete list of all the changes in iOS 11 public beta 2 and developer-only iOS 11 beta 3 (which, again, have the same features), check out our previous article.

iOS betas are typically riddled with bugs and various issues until a Gold Master candidate is released ahead of public launch. You’ve been warned—performance issues, crashes, battery drain and various other problems and hiccups are a commonplace with iOS betas.

To report any issues and bugs to Apple, use the included Feedback Assistant app. The iOS 11 software update will release to everyone this fall.