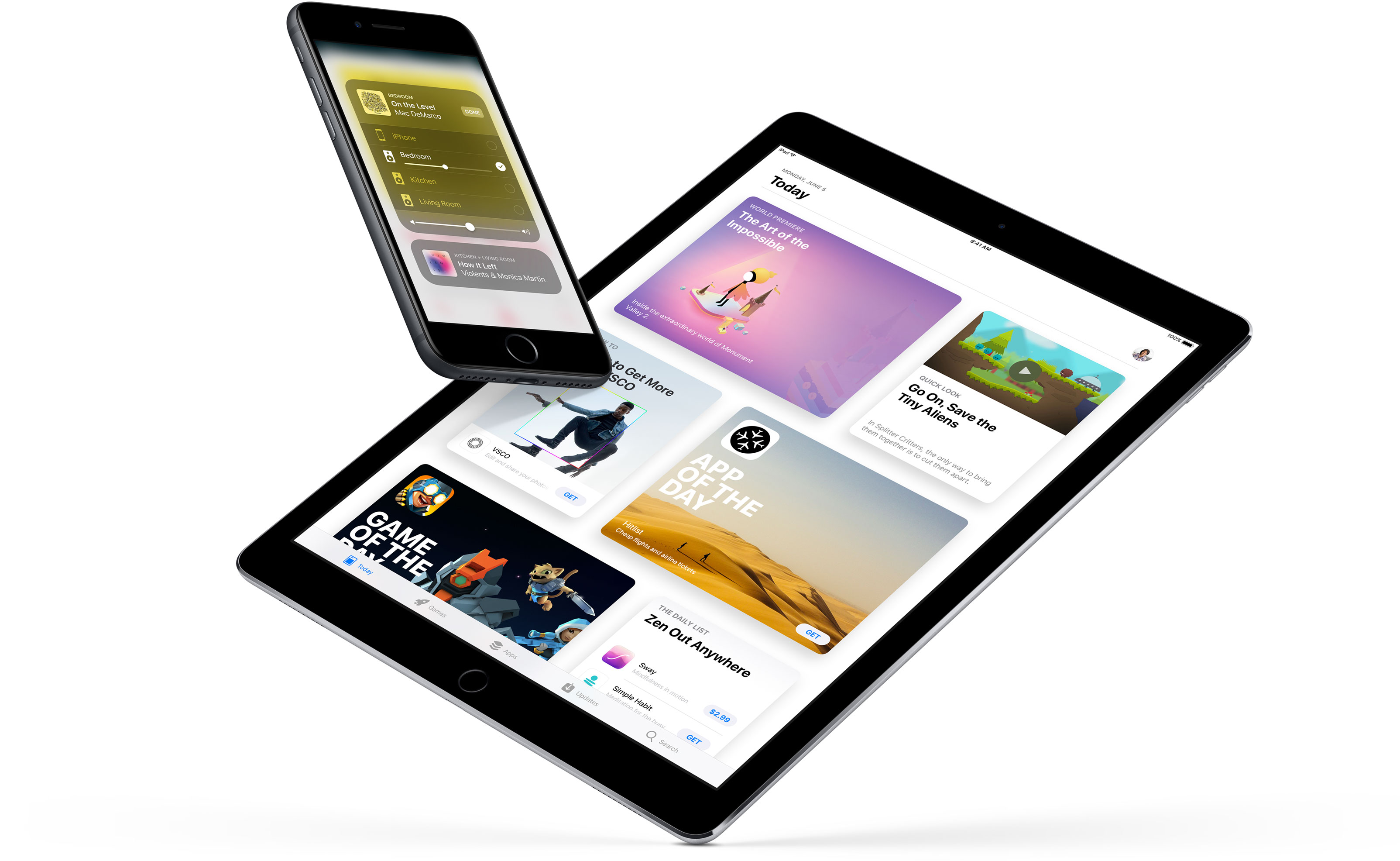 A third beta of iOS 11 for the compatible iPhone, iPad and iPod touch devices was released earlier today to Apple’s registered developers and members of the paid Apple Developer Program.

The accompanying second public beta of iOS 11, which would have the same features as third developer-only beta, should be released through Apple’s Beta Software Program later this week, probably tomorrow, allowing non-developers to take the latest beta for a spin on their iOS devices.

Here’s everything new in iOS 11 beta 3, based on Apple’s official release notes and community findings (which you can contribute to in the comments section).

iOS 11 beta 3 takes advantage of a brand new syncing system for Safari’s Bookmarks and Reading List features, which should increase performance and elevate your security. Migration to the new sync system occurs silently after all the devices signed in to your iCloud account are running iOS 11.

Safari content blockers are working again in beta 3. A new API allows native apps who will implement it to log in the user automatically by re-using a previously saved Safari password for the app’s web-based version.

Siri in iOS 11 can translate text for you and the third beta adds support for translation requests from English US to Chinese, Spanish, German, French and Italian. New Siri voices for both genders of Brazilian Portuguese, Canadian French, Dutch and Swedish are available in beta 3, as well as new female voices for English and Mexican Spanish.

Plus, the Siri voice for both genders of Japanese and Chinese has been upgraded.

iOS 11’s built-in screen recording feature now comes with a new Start Broadcasting option, which seems to do nothing in beta 3 beyond saving the screen recording to the Photos app. We expect subsequent betas will fully implement this feature.

Siri can now get directions when Do Not Disturb While Driving is active.

Elapsed time is now updated when using the system media player’s play and stop controls , or when seeking during video content playback. Notifications in the Music app are now working and song metadata now syncs correctly with iTunes.

Messages on iCloud should now be available after a device has been offline.

Safari’s view controller, a feature that lets you browse the web within apps complete with Safari features like Reader Mode, now sports an improved interface for 3D Touch previews and default preview actions.

When you open a link in an app that supports Safari’s controller, like Tweetbot, you’ll notice that Safari’s toolbars have been collapse to show just the domain.

iOS 11 beta 3 implements SFAuthenticationSession, Apple’s new API for authenticating a user with a web service. For what it’s worth, some of my colleagues are experiencing issues using Google services with iOS 11, but this problem does not seem to be replicable for everybody 100 percent of the time.

Aside from these outward-facing new features and improvements, iOS 11 beta 3 includes a fair share of bug fixes, under-the-hood improvements and other changes. We’ll only mention the most important fixes.

For starters, third-party keyboards should now work if not allowed full access. Audio should no longer drop during Skype calls. The Phone app should no longer crash when a voicemail message is deleted and carrier services like voicemail, messaging, call wait, call forwarding and others on Wi-Fi calling-enabled devices may now work for specific carriers/markets.

Pulling down the notifications shade when the device is unlocked now displays both your current and older alerts without the need for scrolling. An upward swipe for force-quitting apps is back on iPad, replacing the “x” button which appeared in prior betas when an app was held down in the app switcher.

Apps over 100 megabytes should no longer download over your iPhone’s cellular connection after acknowledging the warning prompt. Speaking of which, connecting to a cellular network after restarting or powering on your device should now work correctly, as does activating a Sprint cellular data plan on your iPad.

Buttons for Day, Week, Month and Year in the Calendar app now trigger on the first tap.

The Offload App feature now works for apps that are shipped with iOS 11. The Settings app no longer crashes when you delete the Podcasts app or add/delete keyboards, while storage graph and size information now updates correctly.

You can now create a new Photos or Kaleidoscope face for your Apple Watch from the share sheet in the Photos app, as well as share Live Photos via AirDrop. Photographs captured on iOS 11 now show the correct orientation on versions of macOS earlier than 10.13.

In the Watch app, changes to Mail → Include Mail are now saved and watchOS email alerts now use your configured settings.

Tapping Learn More from the prompt that appears when you attempt to launch a 32-bit app now opens the App Compatibility section within the Settings app, as it should.

Apple says 32-bit apps will not run on future betas of iOS 11.

Using 3D Touch with phone numbers, addresses and so on now works correctly throughout the system. AirPlay has been fixed to work as expected in apps. The SlingTV app now plays back audio and video normally and Kindle books sync as you’d expect.

Last but not least, iOS 11 beta 3 fixes the most annoying thing about the new Control Center where the Wi-Fi toggle would not work properly. Now if you hit the Wi-Fi icon in Control Center, your device disconnects from the current network and temporarily disables Wi-Fi networking (the same goes for the Bluetooth control).

And if your press the Wi-Fi control in Control Center to expand it, it now updates the network name when transitioning between networks. The 3D Touch shortcuts menu for the Camera app in Control Center has been improved as well.

In Apple’s new File app, you can now use the QuickLook feature to preview iWork documents while file thumbnails should now display properly.

If you use HomeKit, Siri will finally recognize your smart home setup on devices upgraded to iOS 11 beta. You can now drop PDFs and books into iBooks and audiobooks now appear in your library after purchasing or re-downloading.

There are still many known issues to be resolved before the iOS 11 software update releases publicly.

For example, syncing 32-bit apps via iTunes may leave a placeholder for the app. In a similar vein, you many be unable to log in to the Pinterest app using your email address.

In Tweetbot, you may not be able to post tweets containing recently taken photos. The excellent VSCO camera app may throw an error when importing photos that have been recently taken.

Under some circumstances, rotating an iOS device may cause Apple Pencil to become unusable.

Restoring from an iTunes backup containing an offloaded app which is also present in the iTunes library on your computer installs the offloaded app and then re-installs it from App Store, which can result in the restored backup taking more space on your device than the size of the backup.

As a workaround, offload the app after the restore process completes.

Submit your own discoveries

If you have managed to detect other user-focused changes or improvements in the new beta not mentioned in the article, post your findings in the comments below and we’ll update the write-up as new information becomes available.

You can also submit them via tips@iDownloadBlog.com.