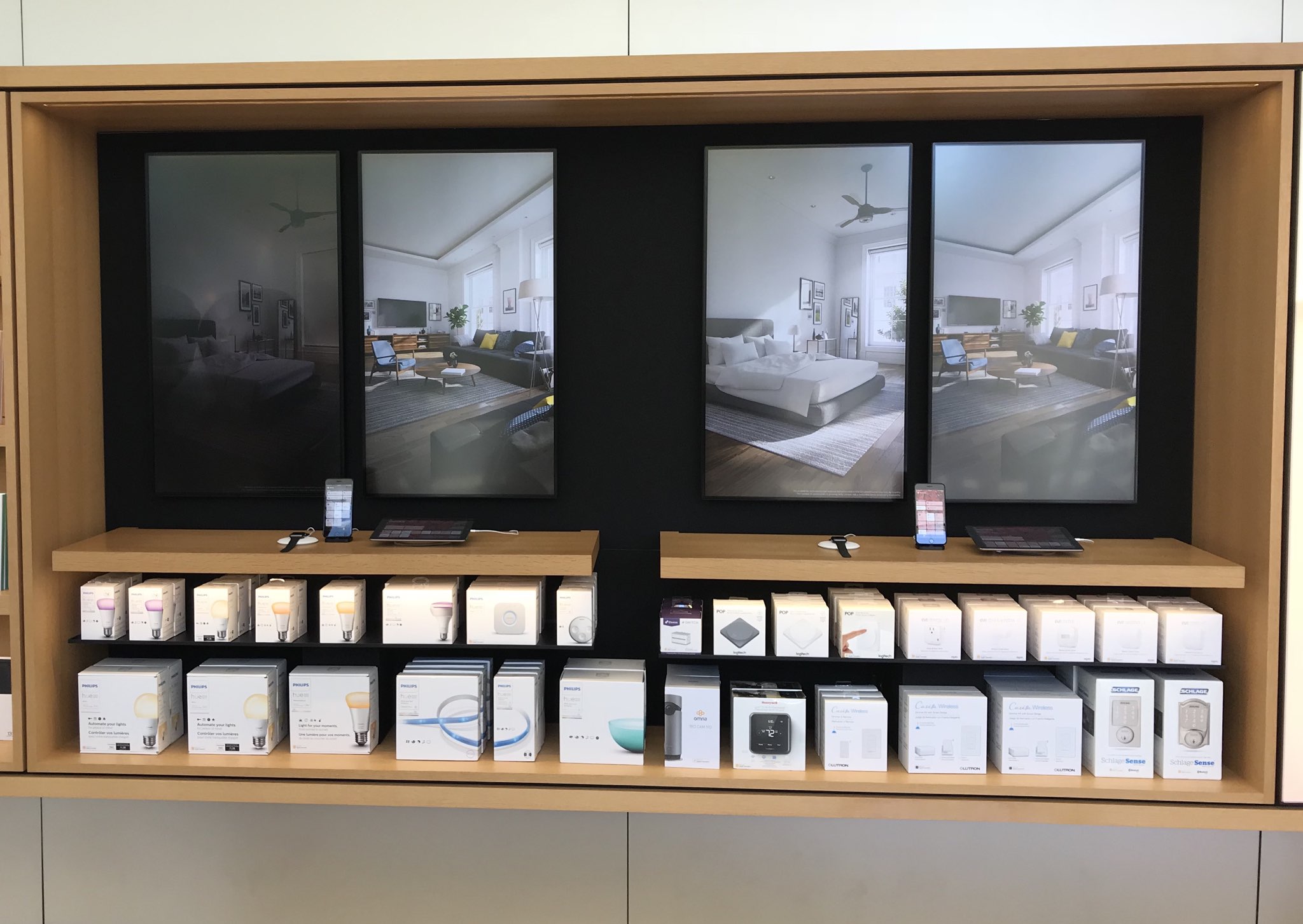 If you don’t own HomeKit accessories or haven’t had a chance to try them in someone’s home or apartment, Apple has you covered. As TechCrunch reported Wednesday, Apple has unveiled cool HomeKit experiences in 46 of its retail stores worldwide.

For customers in the United States, these demos are currently available at Apple’s Union Square store in San Francisco, the World Trade Center and Williamsburg outlets in New York and 28 other stores throughout the country.

Globally, as many as fifteen stores are currently hosting the new experience, including select outlets in the United Kingdom, United Arab Emirates, Germany, Mexico, Singapore and Taiwan. 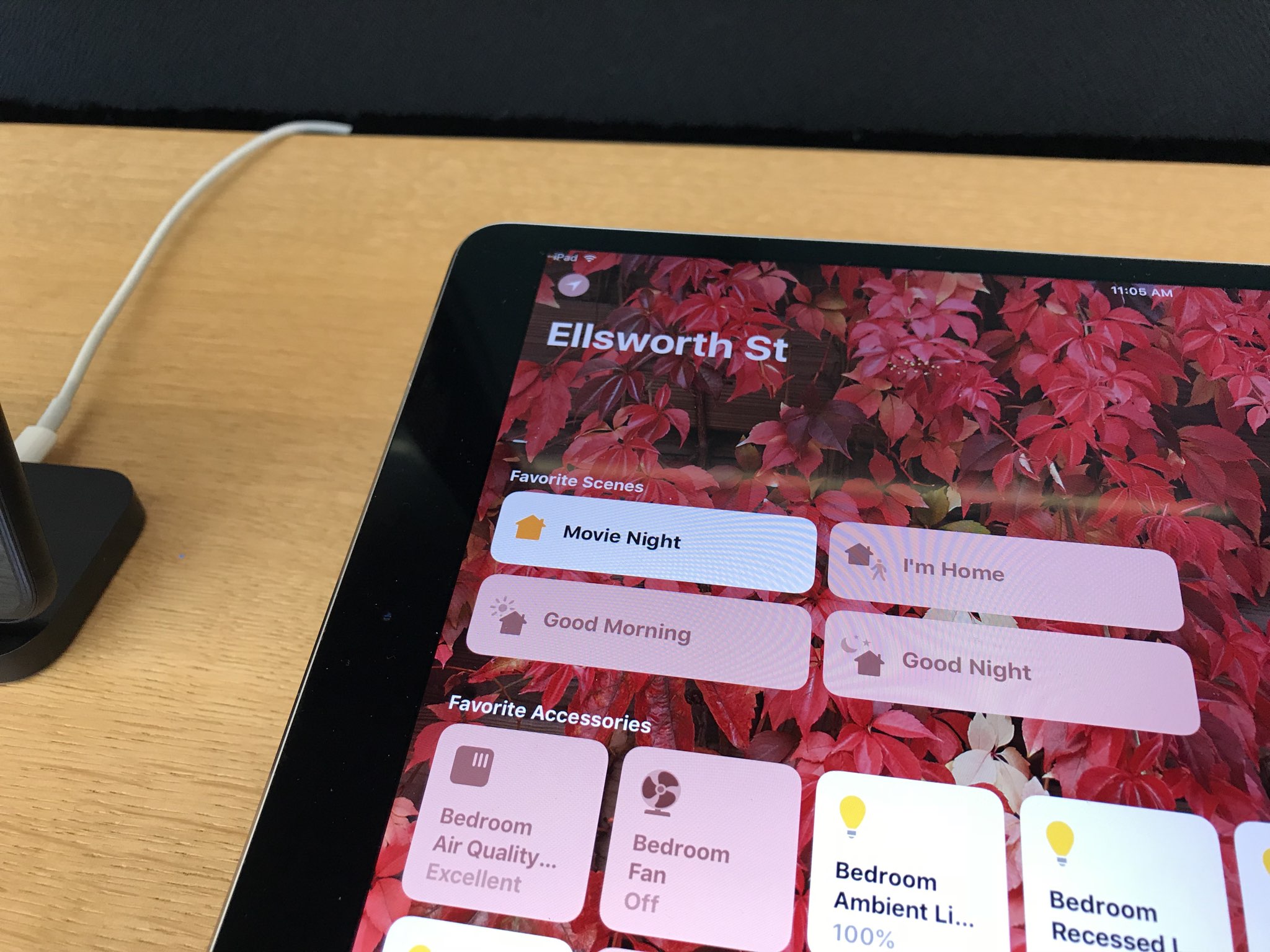 The interactive demos feature the Home app which can be used from either an Apple Watch, iPhone or iPad to control devices like the Phillips Hue light bulb and the Hunter ceiling fan.

This isn’t a full show room. For instance, if you tell the Home app to lower the shades in the living room, you’ll see simulated results of your action in the house shown on the huge screen. 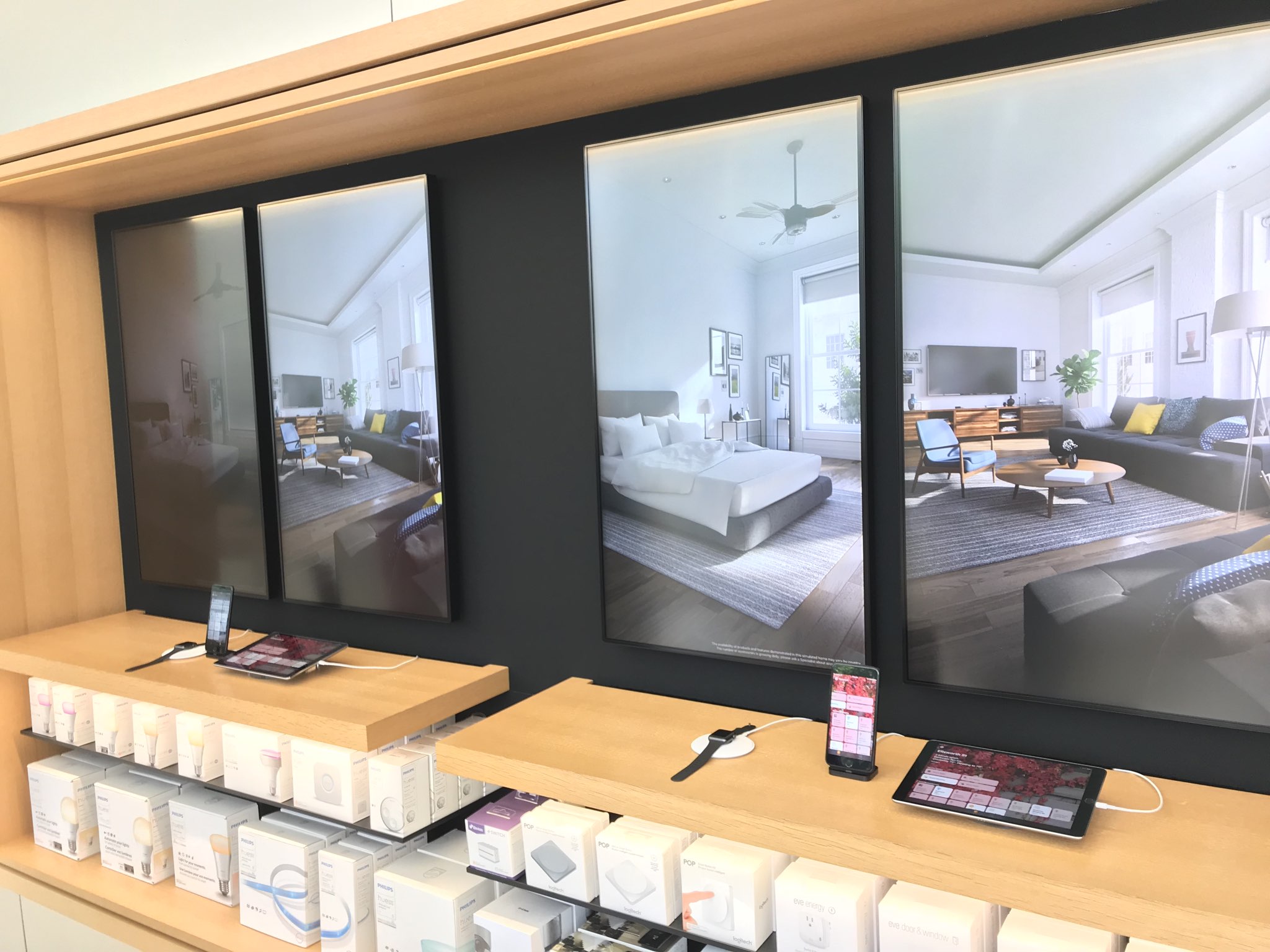 The demos include HomeKit scenes which the user can set up to their liking in order to activate and control multiple devices with a single tap or Siri command. Apple last November invited select members of the press to a house in Alameda that it decked out with HomeKit gear.

Apple’s renewed push for the living room and these interactive demos will play a bigger role later this year, when the company hopefully takes the wraps off a next-generation Apple TV with 4K resolution and releases the Siri-enabled HomePod smart speaker.

“Apple doesn’t have a clear timeline for how long this will be available inside retail stores, but it seems that it will be relatively constant, at least through December when the HomePod comes out,” according to writer Megan Rose Dickey.