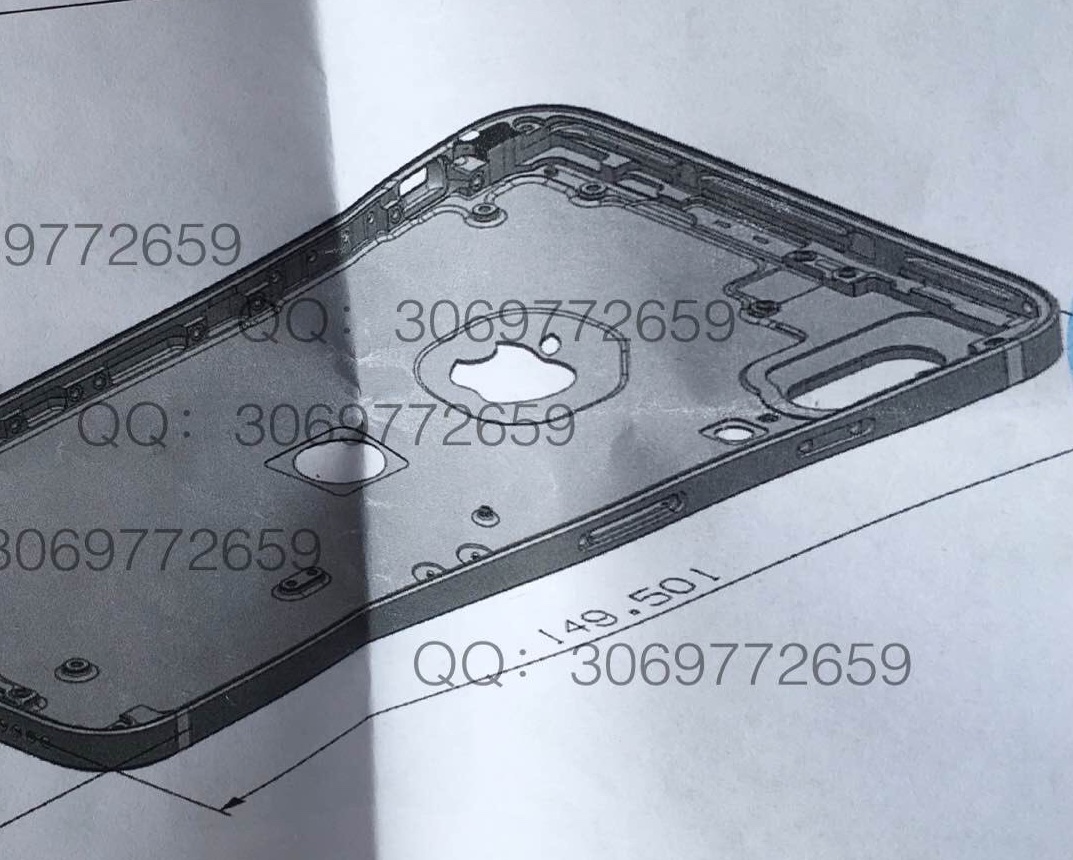 Highly unlikely claims by KeyBanc Capital Markets analyst Andy Hargreaves were cited in today’s report by the investment publication Barrons, alleging that Apple has “just weeks” to decide whether to put a Touch ID fingerprint sensor under the cover glass of iPhone 8 or completely replace the popular feature with an advanced facial recognition system.

Hargreaves went as far as to suggest the flagship device could launch without Apple Pay support unless the Touch ID situation is resolved in a timely manner.

“We do not believe facial recognition would be initially qualified as an acceptable verification method for Apple Pay,” he wrote. “While Apple could achieve this over time, the likelihood for an initial lack of Apple Pay could adversely affect demand.”

It would typically take at least three months from ordering Touch ID chips to full iPhone volume production. If Apple does place orders for the chips before August, the company would likely be able to reach volume production in late October or early November, the analyst speculates.

“We believe this remains Apple’s preferred path, and expect it would be acceptable to both consumers and investors,” he said, adding it is “entirely unclear” if Apple will be able to fix the problem in this time frame.

He doesn’t think that an advanced facial recognition system would provide strong security required for Apple Pay, even if Apple designed this feature to work from many angles and in low-light environments, as suspected.

That’s because scanning your face wouldn’t work without clear line of sight to your face, which could be  especially problematic when paying with Apple Pay at stores.

Even if this encompassed just five percent of login scenarios, it would mean that several times a day the new iPhone would perform worse at an elemental feature than older iPhones, which would risk pushback from consumers.

Further, we do not believe facial recognition would be initially qualified as an acceptable verification method for Apple Pay. While Apple could achieve this over time, the likelihood for an initial lack of Apple Pay could adversely affect demand.

Hargreaves says a delay in the retail availability of iPhone 8 is “very unlikely, but possible,” especially if Apple decides that facial recognition isn’t suitable for Apple Pay.

Take the report with a grain of salt.

I don’t think Apple would launch its highly anticipated premium smartphone without Touch ID and Apple Pay support, although anything is possible.