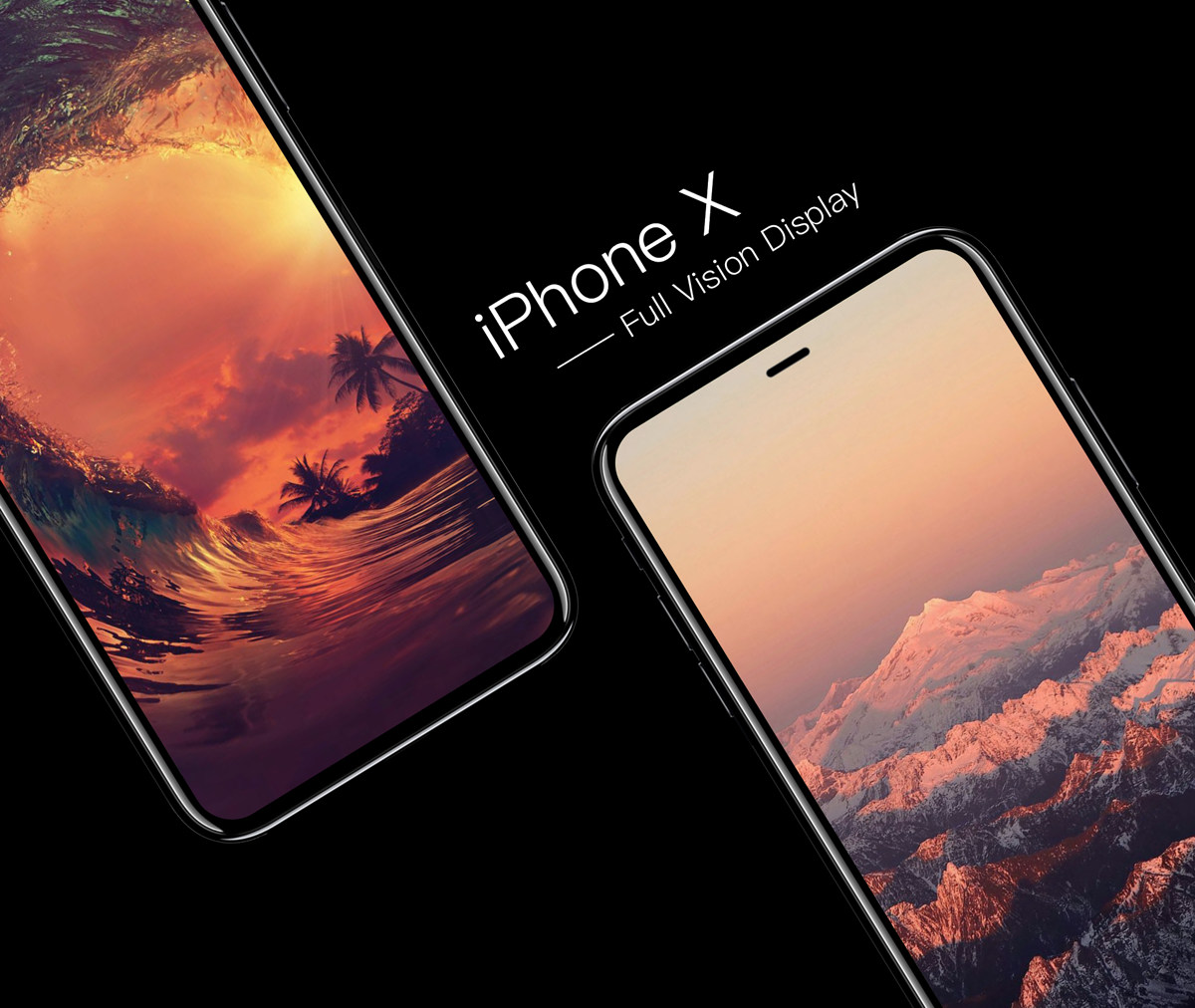 Samsung is planning to build the world’s biggest OLED display manufacturing plant that could kick off volume production in 2019, with a peak yield of between 180,000 and 270,000 OLED display panels per month, according to industry sources.

By comparison, the company’s existing “A2” factory currently produces 180,000 units of rigid and flexible OLEDs per month.

Samsung Display, the South Korean conglomerate’s display-making arm, will invest more than $1.75 billion just to construct the new plant. The report is relevant to our readers because Samsung Display is believed to be an exclusive provider of OLED panels for iPhone 8.

When operational, the company’s new OLED factory, tentatively named “A5”, should have 30 percent higher production capacity than Samsung current biggest factory called “A3”, according to Korean outlet ETNews.

The site added that Samsung began expanding capacity of its upcoming “A3” factory during the second half of 2015 in order to meet Apple’s order for a large amount of OLED panels.

According to the report, Samsung Display has secured production capacity of 135,000 OLED panels per month over the next two years, primarily to serve the needs of its two biggest clients: Apple and Samsung Electronics.