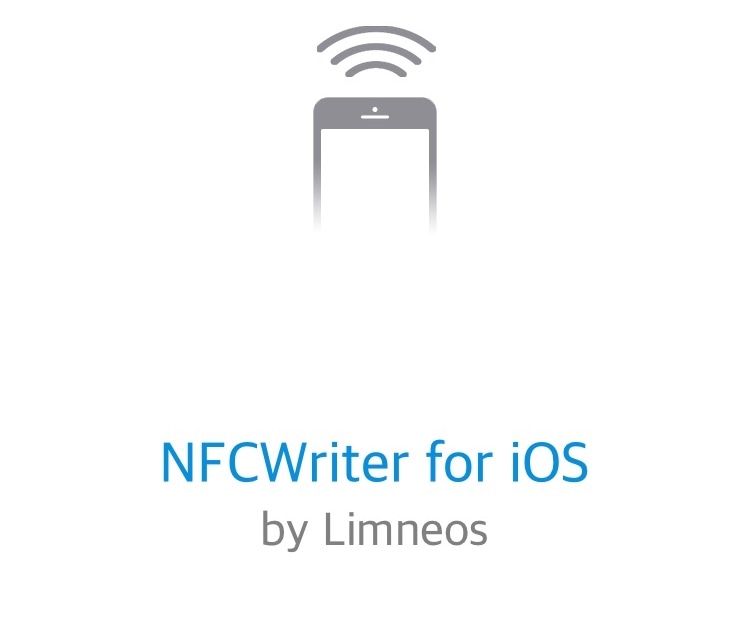 At the beginning of May, iOS developer Limneos started tinkering with the iPhone’s NFC chip to allow it talk to third-party NFC tags and accessories that Apple has never allowed its system to talk to before.

At the time, it was just a work in progress and a proof of concept, but Limneos has officially released a new jailbreak tweak in Cydia dubbed NFCWriter that unlocks the full potential of your NFC chip for everyone. It’s the first time that the chip has been hacked to this extent, and it opens a whole new realm of possibilities. 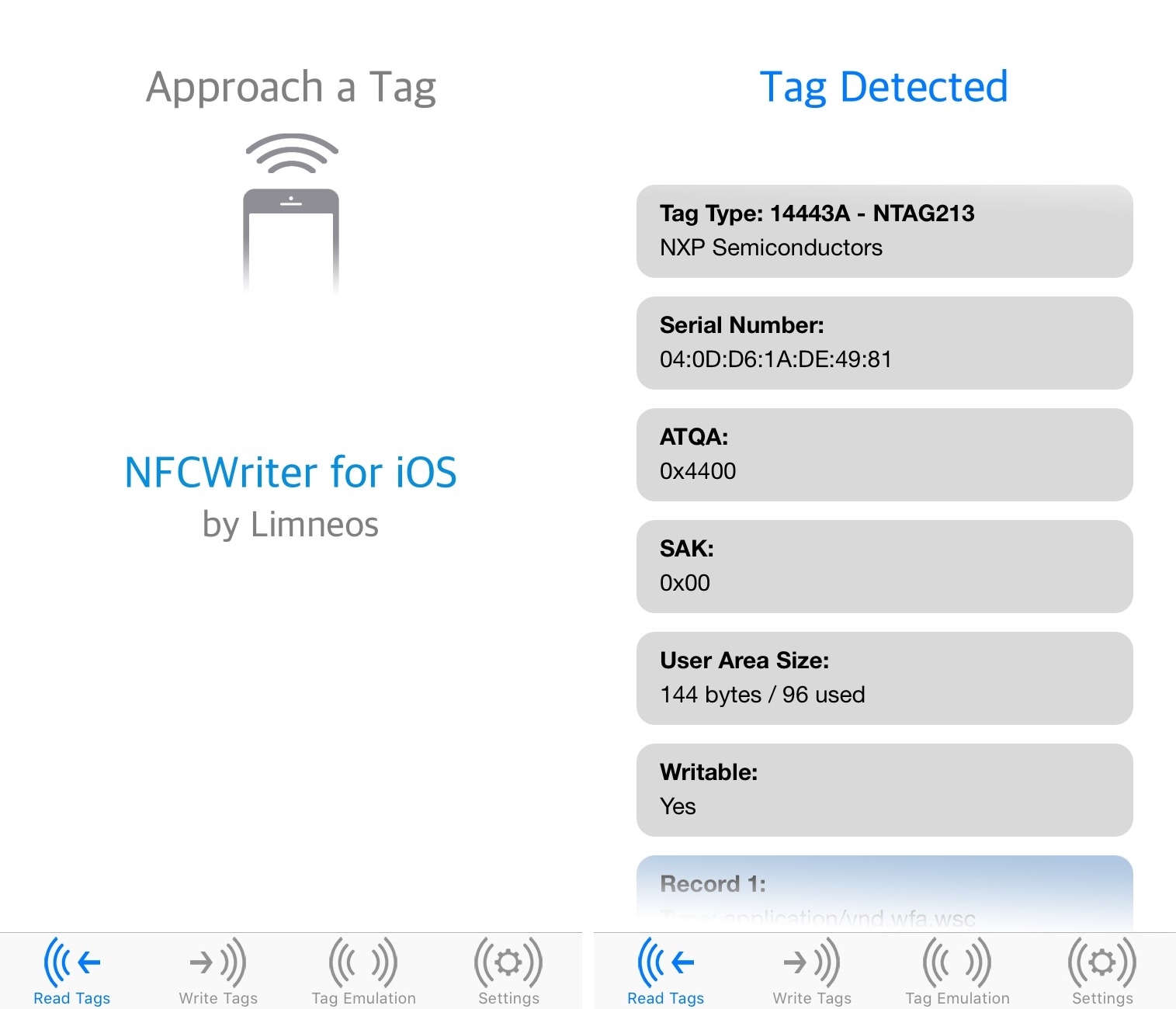 Once installed, the tweak allows you to: 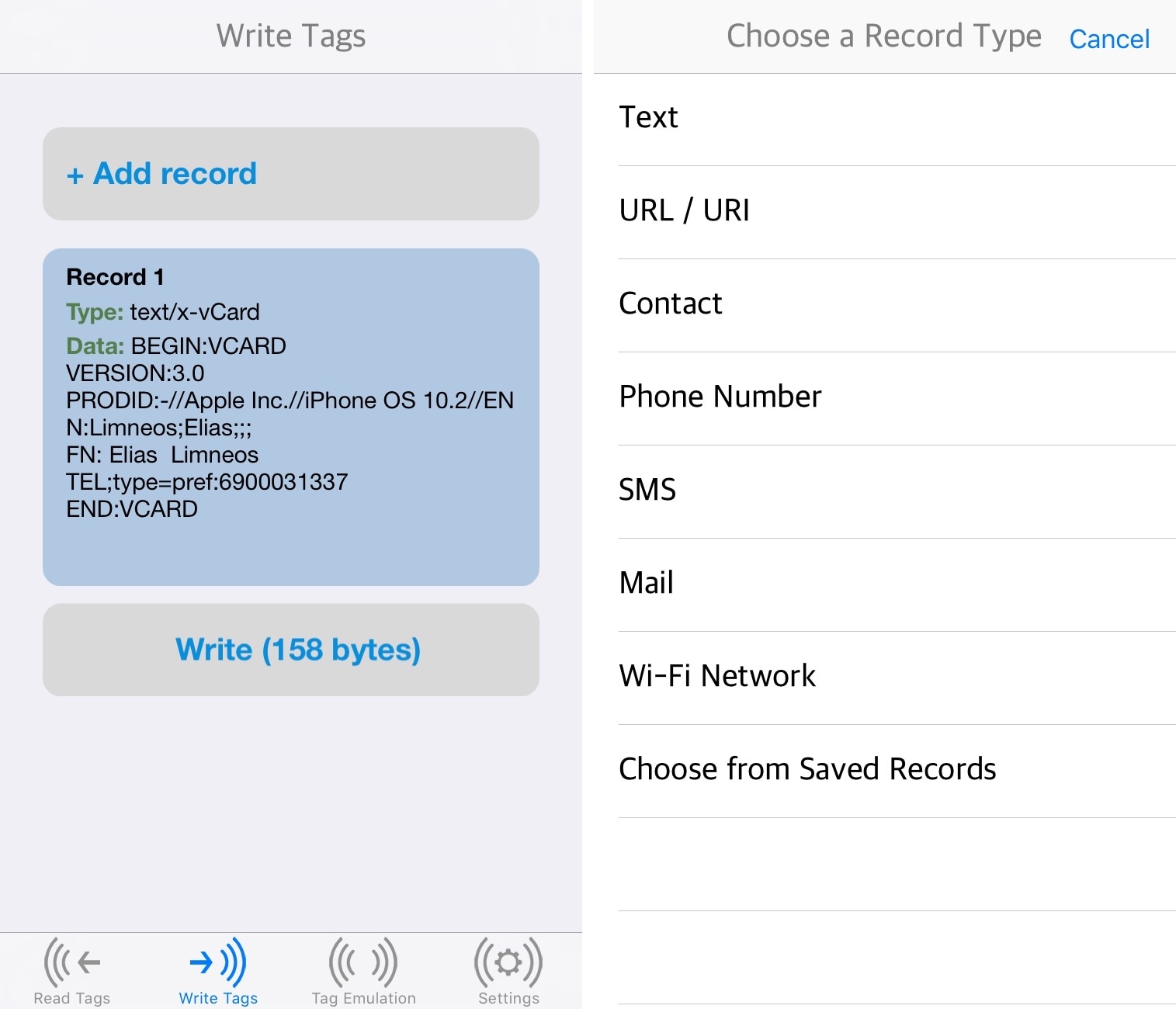 Not everyone is an IoT expert, NFC researcher, or NFC hobbyist and has an arsenal of NFC devices at the ready at home, so with that in mind, not everyone will have an official use for NFCWriter, but that’s not to say it isn’t an impressive release.

Anyone with NFC devices at home can utilize this tweak to use them with their iPhone in ways that have only been possible on competing handset brands for some time. This is an important step up in functionality, and it’s worth noting that the upcoming iOS 11 update this Fall will allow developers to access NFC out of the box.

NFCWriter is taking the first baby steps towards the capabilities of the iPhone’s embedded NFC functionality, so it will be up to other developers to build upon its framework, and because the question is sure to come up, I should clarify that this tweak will not reduce your NFC or Apple Pay security; it merely lets you do more with your device.

NFCWriter is available in Cydia’s BigBoss repository for $3.99 and works on most NFC-enabled iPhones, including:

iPhone 6 and iPhone 6 Plus support is still in the works and is not supported in the initial release. A jailbroken installation of iOS 10 is also necessary, but support for iOS 9 will come later.

Will you be grabbing NFCWriter for any reason? Share why or why not in the comments section below!