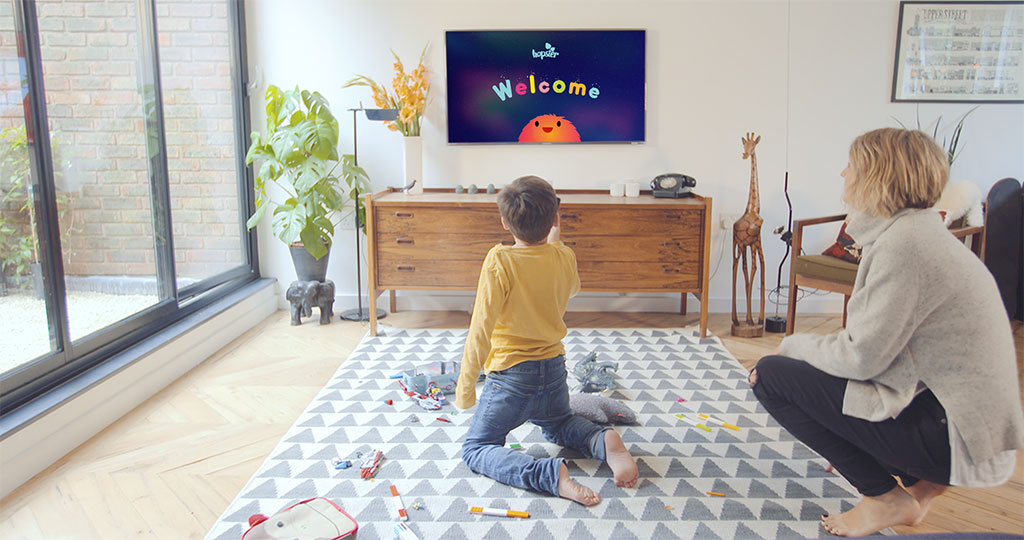 Apple TV’s universal search function, which lets you use Siri to find content across supported video apps, has gained support for the kids app Holster in the United States.

Apple’s support document was updated Friday to reflect the addition. Before, it was supported by the universal search feature for users in Australia and the United Kingdom only.

Aimed at kids aged five and under and billed as the app that lets kids learn through the shows they love, Holster is available on iPhone, iPad and Apple TV with 800+ kids TV episodes, 100+ songs and nursery rhymes, curriculum-based learning games and more.

The app requires a subscription fee of $5 per month.

A 7-day free trial is available.

The following third-party content providers and apps are currently supported by tvOS’s universal search on the fourth-generation Apple TV: