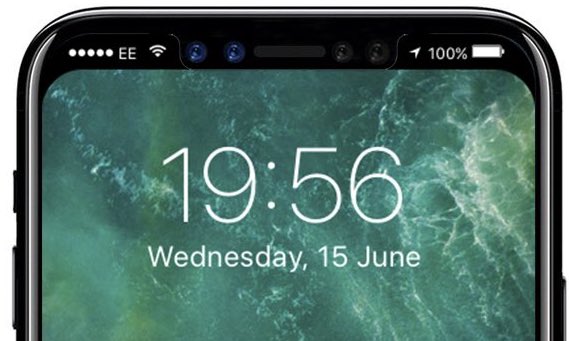 Unlike iPhone, iPad and iPod touch, your Apple Watch plays its own charging sound when placed on its magnetic charging disk. Going by same logic, iPhone 8 should play a distinctively unique charging chime when connected to its wireless charger.

Polish YouTube user “MAKS+” claims to have discovered a brand new charging sound file in the latest beta of iOS 11. To be sure, there’s no way of telling if it signifies a new wireless charging chime for iPhone 8.

As you can clearly tell yourself by listening to both sounds in the video above, the new wireless charging chime in the file named “engage_power.caf” does sound distinctively different compared to the regular charging sound in the audio file named “connect_power.caf”.

Don’t get your hops up high: as noted by MacRumors, there are several other sound files in iOS 10 and 11 that are unused and do not have a purpose.

Put simply, there’s really no way to confirm if this particular sound has been added as the new audible indicator that an iPhone 8 has been placed on an inductive wireless charger.