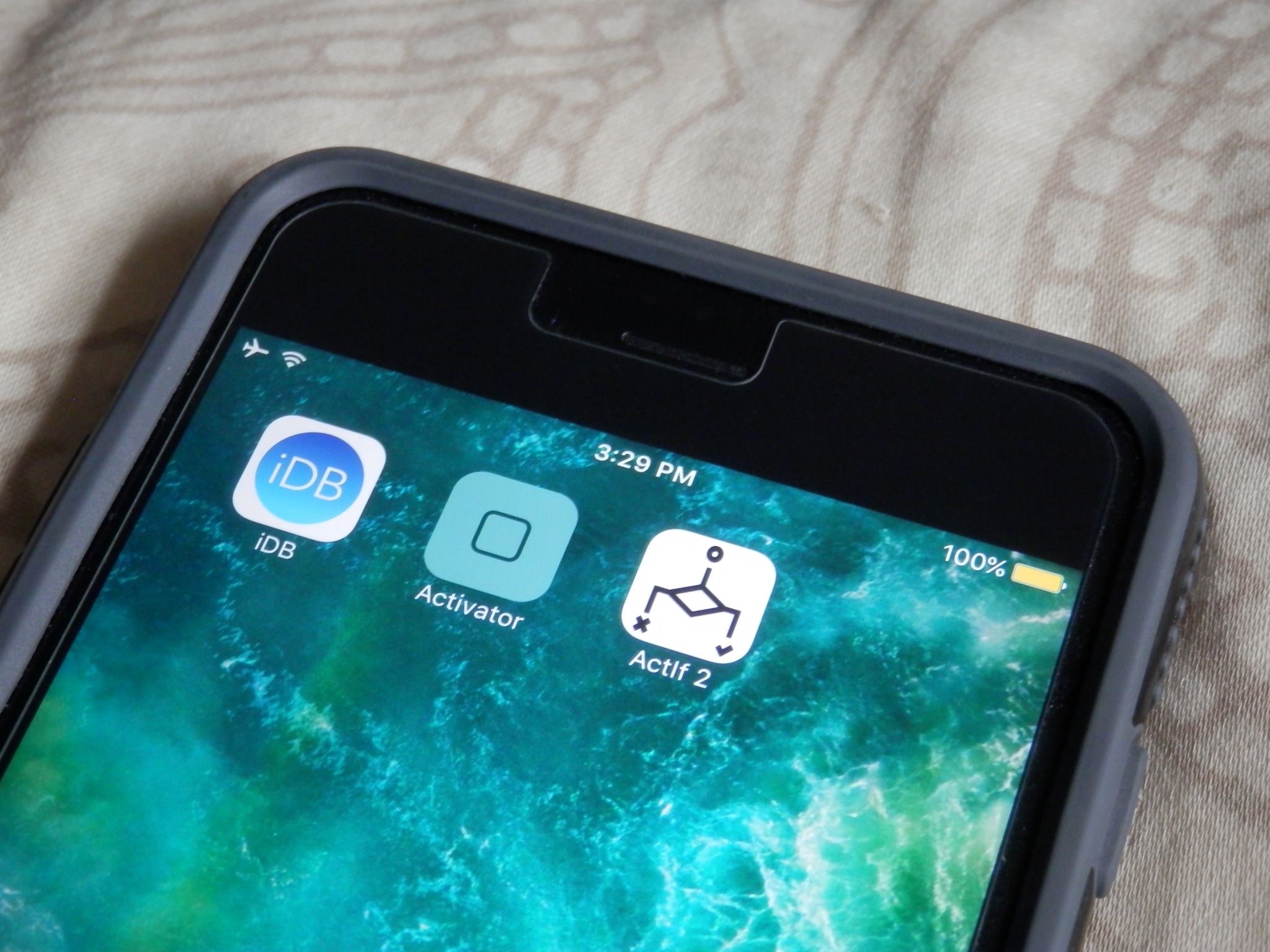 To say Activator is a useful tool for jailbreakers is an understatement; the popular extension is by far one of the most powerful tools ever designed for jailbroken devices, and its popularity today is a testament to how the classics never die.

Despite how useful it is out of the box, you can now make it even more powerful with a new jailbreak tweak dubbed ActIf 2 by iOS developer Jay Zuerndorfer, which adds support for conditional statements.

A conditional statement basically checks to see if something is true or not and then takes action based on the result; it’s an if/then statement. 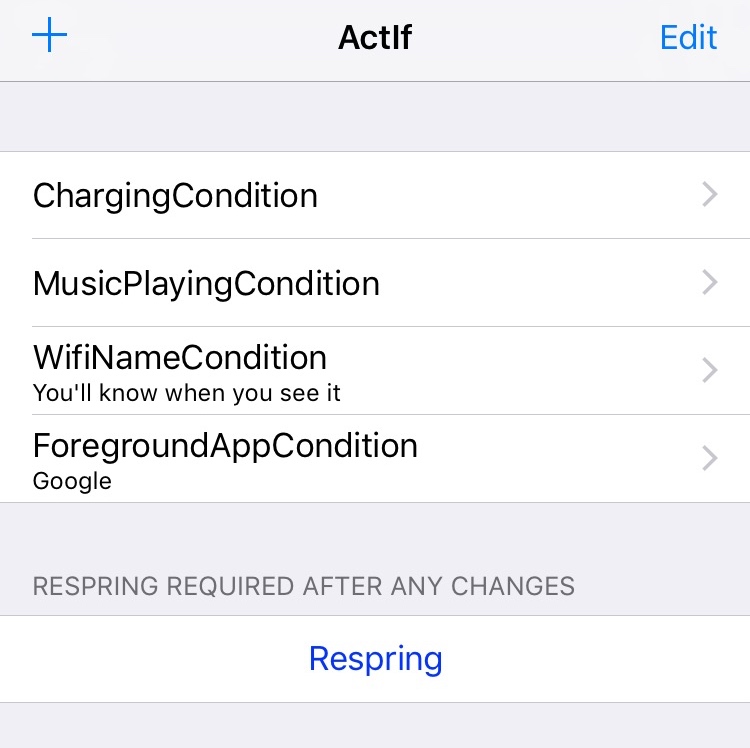 Among the things you can create conditional statements for are:

You can add the ones you want by using the “+” button at the top left of the app, and then you will have to respring your device using the respring button at the bottom of the app. Once added, you can visit the Activator app and you should see all of your new conditional events: 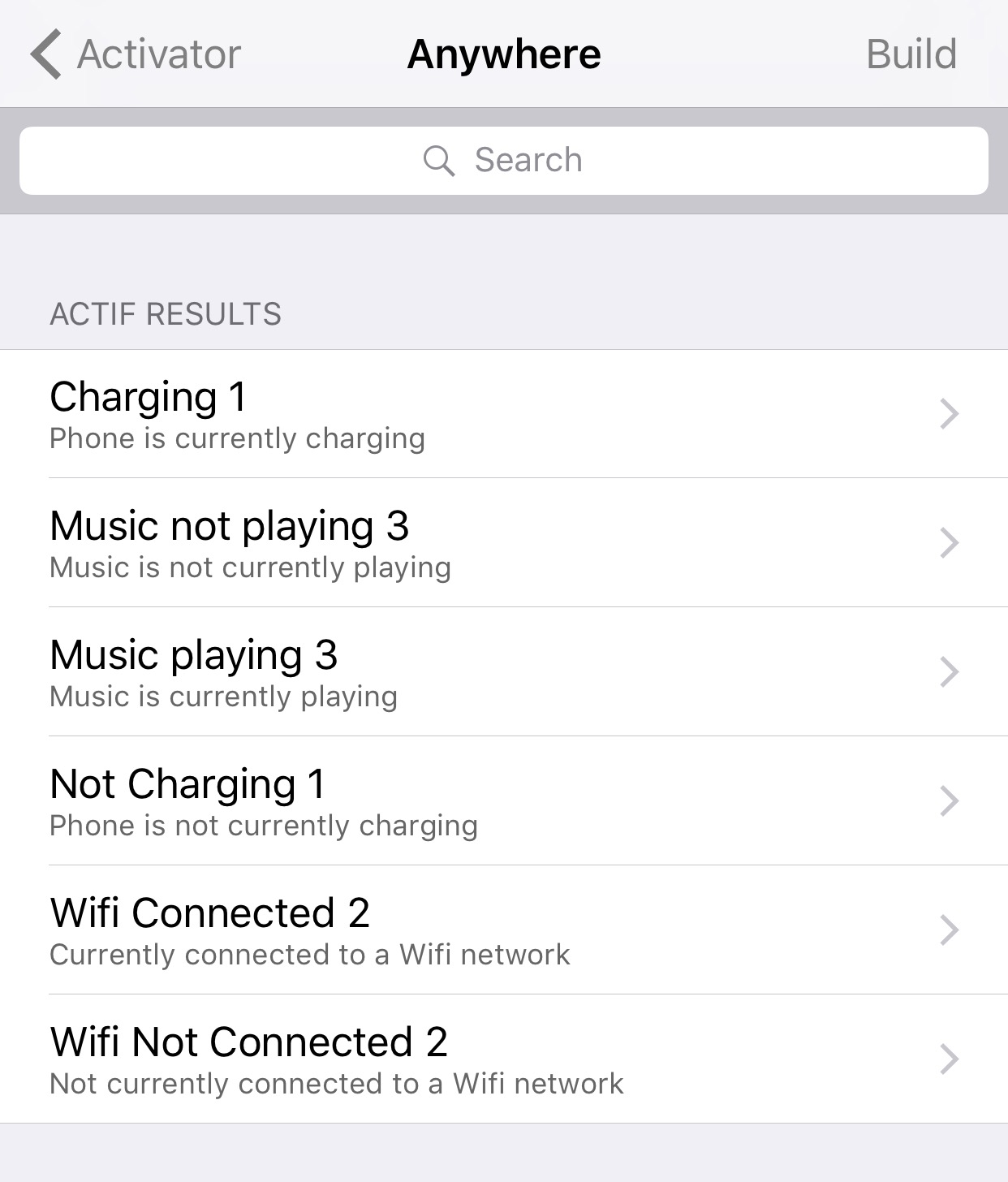 Once here, you can assign Activator actions to your events, which take effect when triggered.

A few examples of how ActIf 2 could be used include:

A host of possibilities exist for ActIf 2, and it just comes down to your setup skills and imagination. You can use the developer’s Read Me page on GitHub for help and detailed instructions for use.

ActIf 2 is also extensible, which means other jailbreak developers who demand more functionality from ActIf 2 can freely create new extensions for it.

Overall, it looks to be a solid and exciting release for power users who want more control over their device. If you want to give ActIf 2 a try, you can download it for free from Cydia’s BigBoss repository.

ActIf 2 is compatible with jailbroken iOS 9 and iOS 10 devices and requires Activator to be installed to work. The developer has also open-sourced the tweak on GitHub for anyone interested in learning more about ActIf 2 or creating extensions to go along with it.