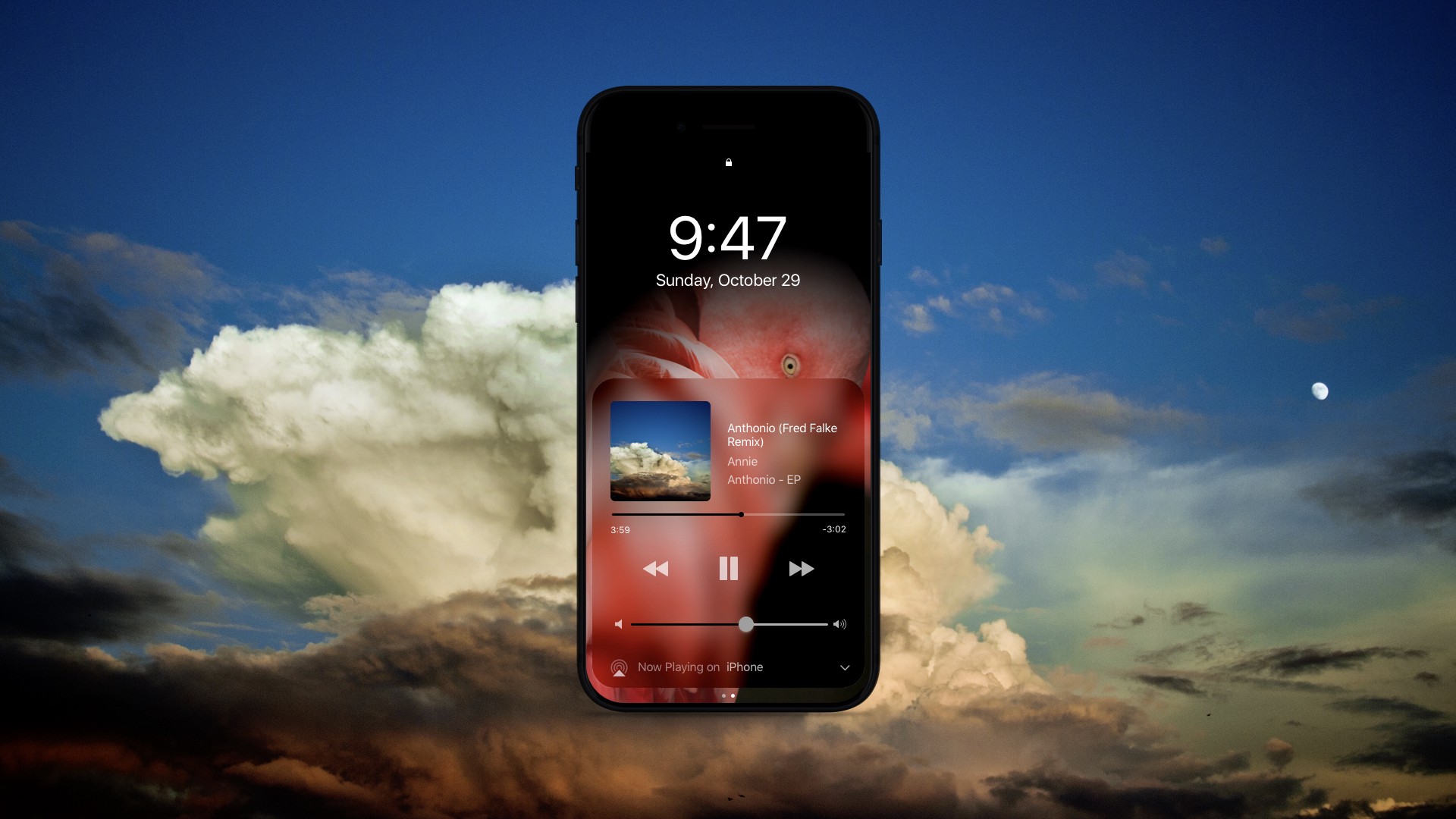 Apple is widely expected to release three new iPhone models this year: the LCD-based update to the existing iPhone 7 series and a whole new iPhone 8 model with an OLED screen and more. While it’s been generally accepted that the LCD-based devices will be named “iPhone 7s” and “iPhone 7s Plus”, the jury is still out on the possible name for the OLED-based iPhone.

An accessory vendor who posted an image of its iPhone 8 screen protector on SlashLeaks today wrote that the OLED-based phone may be marketed under the “Decade Edition” moniker.

This is the first time this particular name has been mentioned.

Be that as it may, we don’t think Apple will released a phone named “iPhone Decade Edition” because we don’t think a screen protector maker would be privy to the company’s plans, but we could be wrong. On top of that, such a marketing name would only last one year.

Apple, of course, began using the “Edition” suffix in conjunction with the gold-plated models of the original Apple Watch, which were marketed as “Apple Watch Edition”.

When the Cupertino giant phased out golden watches following the release of Apple Watch Series 2 last year, the company retained the “Apple Watch Edition” name for its higher-priced models that feature the casing in brilliant white ceramic.

Back in March, the fairly reliable Japanese blog Mac Otakara reported that the next iPhone would be called “iPhone Edition”. Apple probably has multiple name suggestions for the device and it will be up to the firm’s marketing department to pick one ahead of its release.