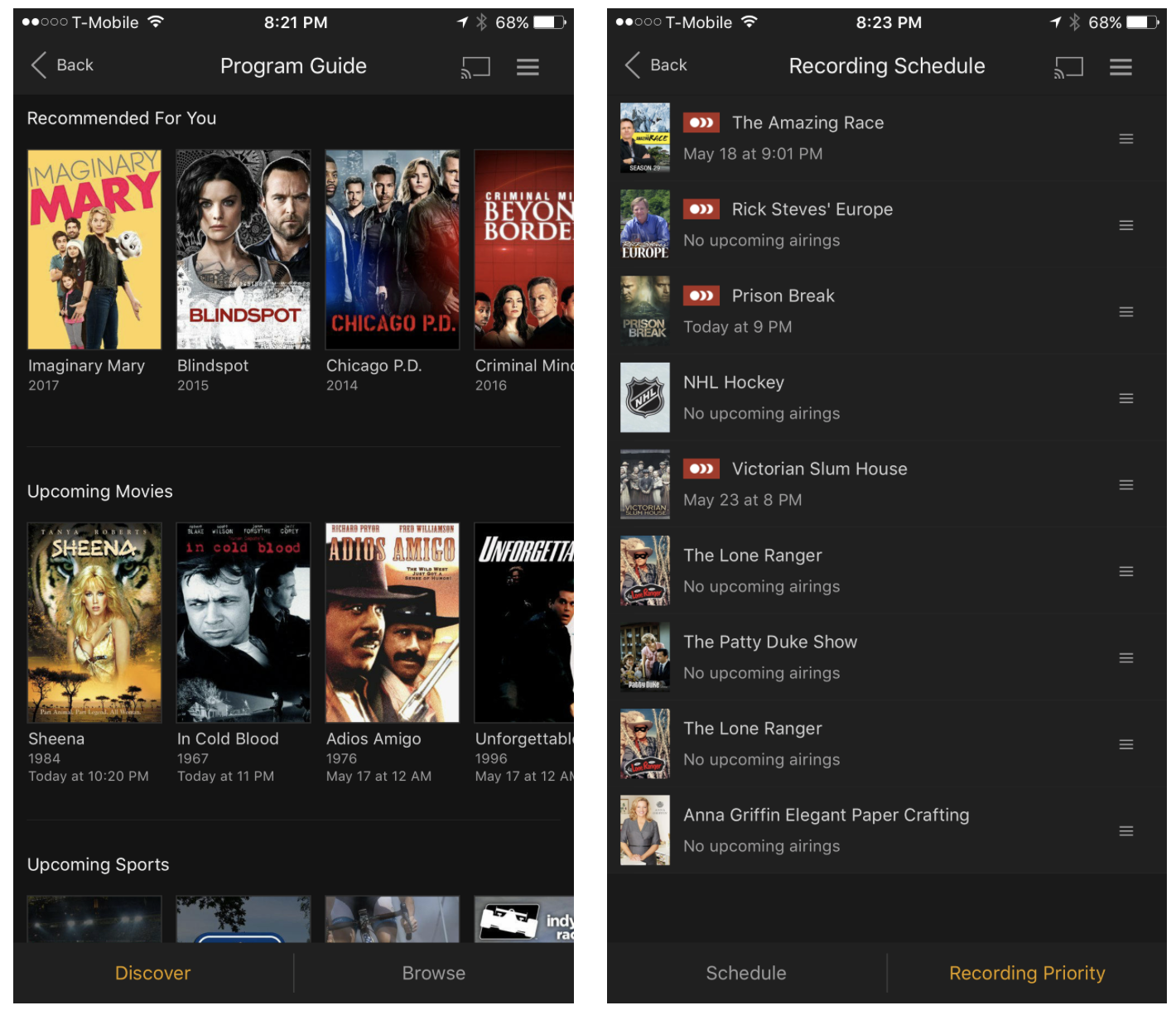 Plex on Thursday announced that they’re rolling out support for live TV to their various Plex apps. They’re starting with Android TV and iOS, and say updates for other platforms like tvOS will follow suit.

The live TV feature is built right into the Media Server, so you’ll be able to stream everything from game shows to sporting events in real time, from pretty much anywhere in the world.

The app is also getting other improvements: in-app DVR management, meaning you can now browse the program guide and manage recordings directly from within the app, and expanded tuner support. Last September Plex announced support for the HDHomeRun tuner line, and now it’s opening up to tuners from Hauppauge, AVerMedia and many more.

Plex Live TV and DVR are available immediately for Plex Pass users only. The service costs $5 per month, $40 per year, or $120 for life (20% off for a limited time). It’s a bit pricey, but it’s definitely worth looking into if you’re thinking about cutting the cord.