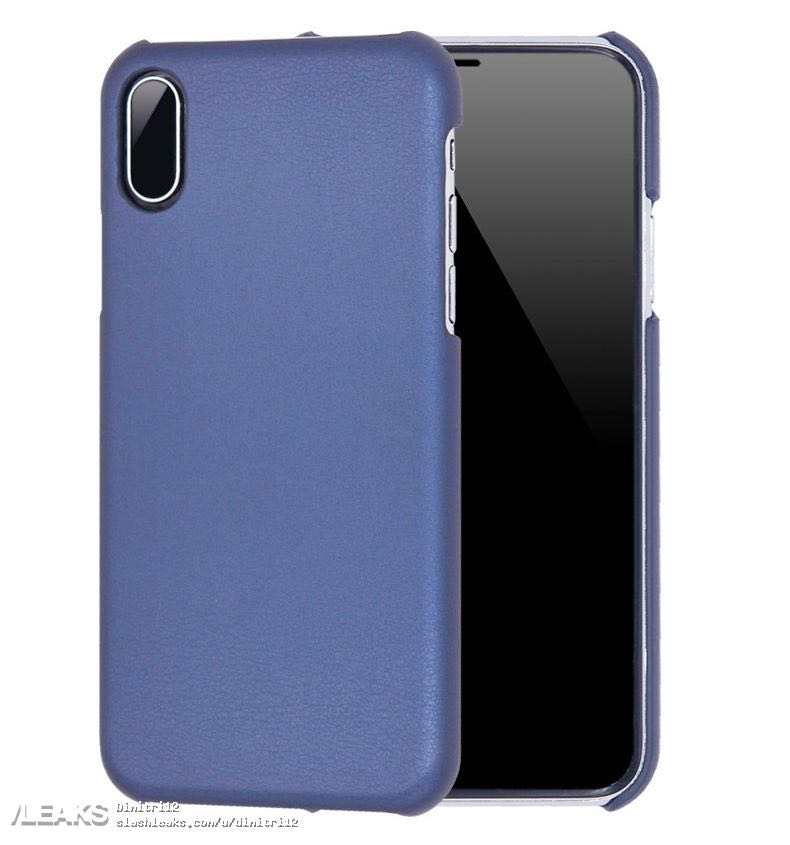 Accessories vendors are no strangers to designing cases for unreleased iPhone models based on rumors alone, and this particular leak is no exception. Even though we’re still months away from iPhone 8’s likely introduction this fall, Slahleaks today published a few images of another iPhone 8 dummy wrapped in a protective case.

The dummy unit appears to reflect Apple’s rumored final iPhone 8 design with no physical Home button, Touch ID integrated directly into the display and a full-screen face, among other features. A vertically-oriented cutout on the back for a redesigned dual-lens camera system is displayed prominently.

As you can see for yourself, the dummy unit shown on the photos is virtually all glass on the front, with only a physical slit within the OLED display, likely for an embedded earpiece. The side bezels, as per the annotations, should be only three millimeters wide.

It’s been speculated that iPhone 8 would use 2.5D cover glass like the iPhone 6/6s/7 series that’s slightly rounded on sides rather than have the OLED display extend all the way to the left and right edges of the device, like with Samsung’s Galaxy S8. Apple is said to be releasing the iterative LCD-based iPhone 7s and iPhone 7s Plus devices alongside iPhone 8.