This week’s edition of our Apps of the Week roundup includes an app for preventing parking tickets, a musical meme-maker, and an off-road GPS app. And as usual, we have two great new games for you to check out this weekend. 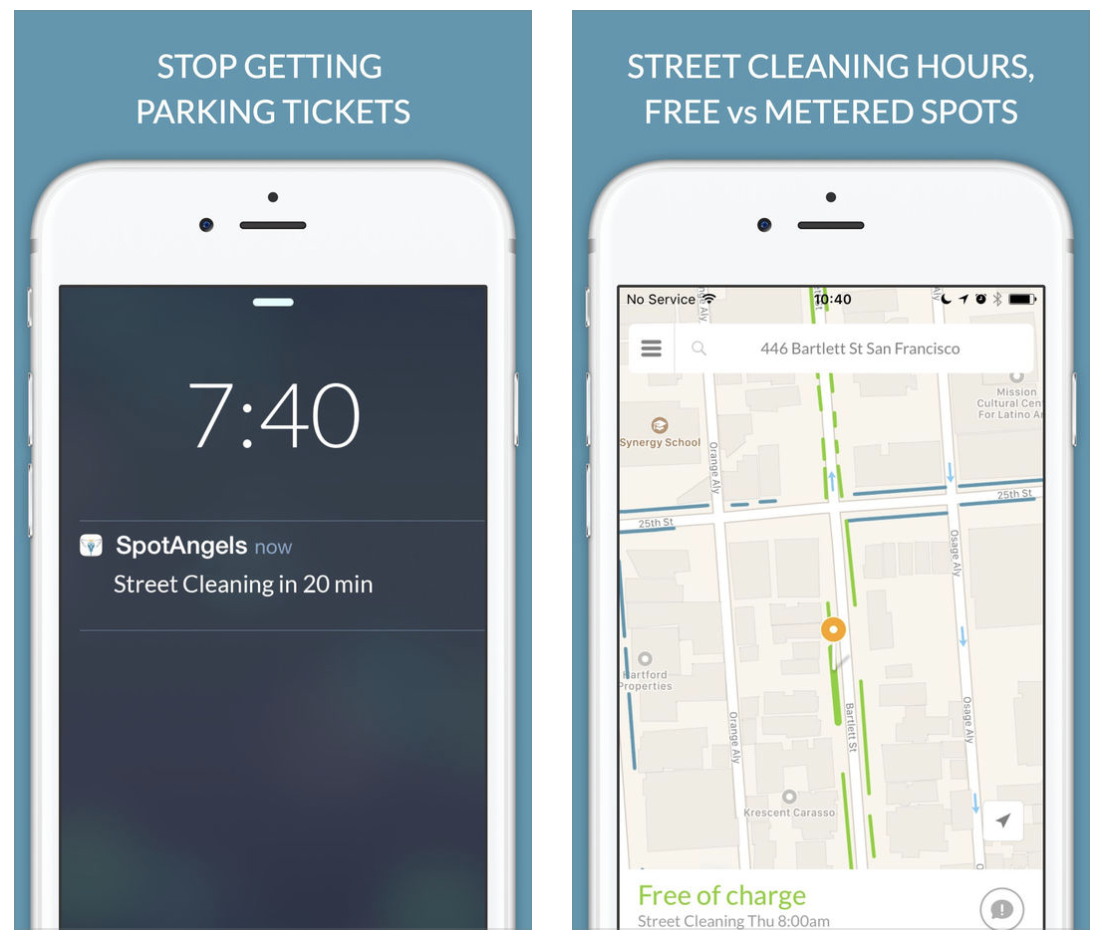 This isn’t a new app, but it’s worth checking out for those who aren’t familiar with it. SpotAngels detects when you park and sends you alerts if and when you have to move your car. It does this by using your phone’s motion sensors and Bluetooth (as it disconnects from your car) to know that you’ve parked, and then it checks your location against its data base of trouble spots. These include meters, to away zones, street cleaning, permit parking and other rules in dozens of major cities like New York, Dallas and Portland. The app also helps you find free parking around you, and since it’s crowd-sourced, anyone can submit an update. SpotAngels is available for free. 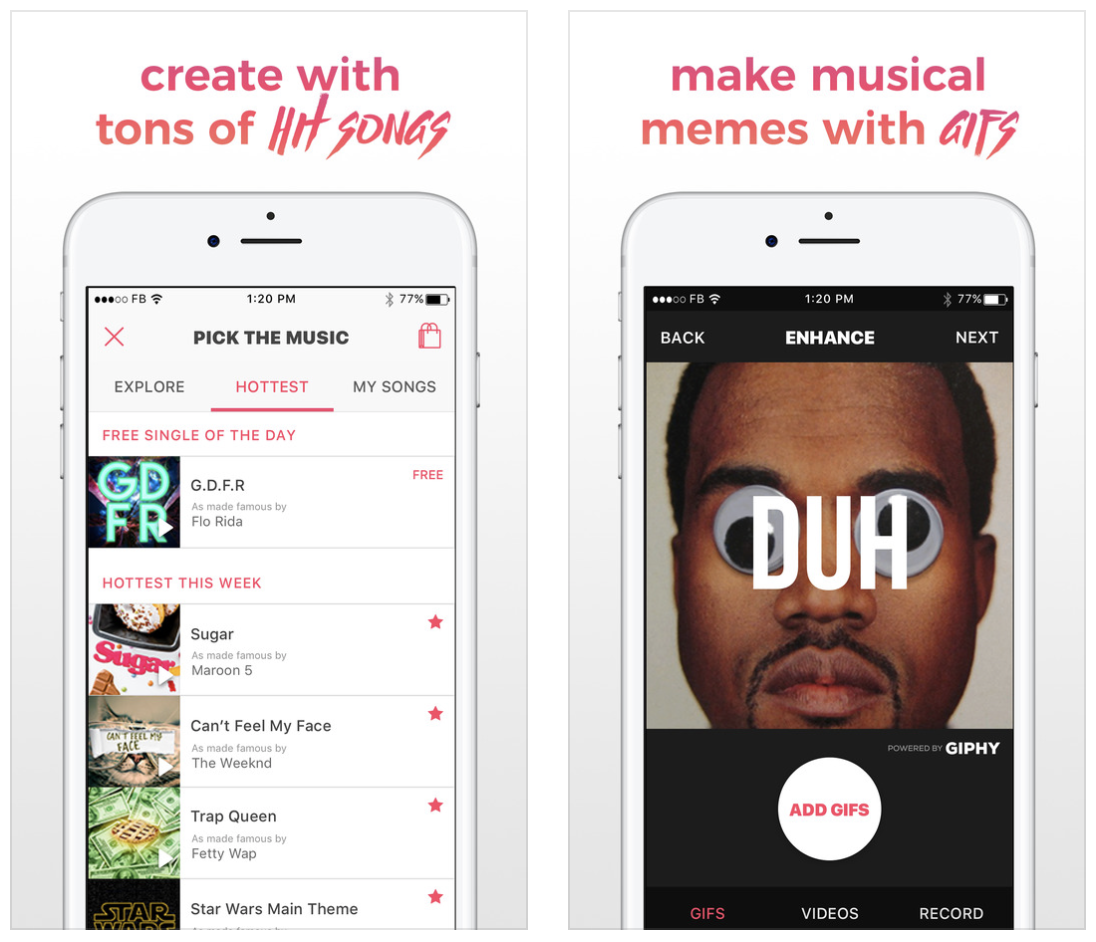 Here’s another not-so-new app that you might find fun to play with this weekend. It’s called Ditty, and it allows you to make goofy songs and music videos using a mix of GIFs, photos, videos and more. The app will actually sing anything you type, and there are tons of famous songs to choose from, with new content added weekly. Add your friends to follow their feeds, or post a Ditty yourself for a chance to be featured in the app. Ditty is available for free (with some IAPs). 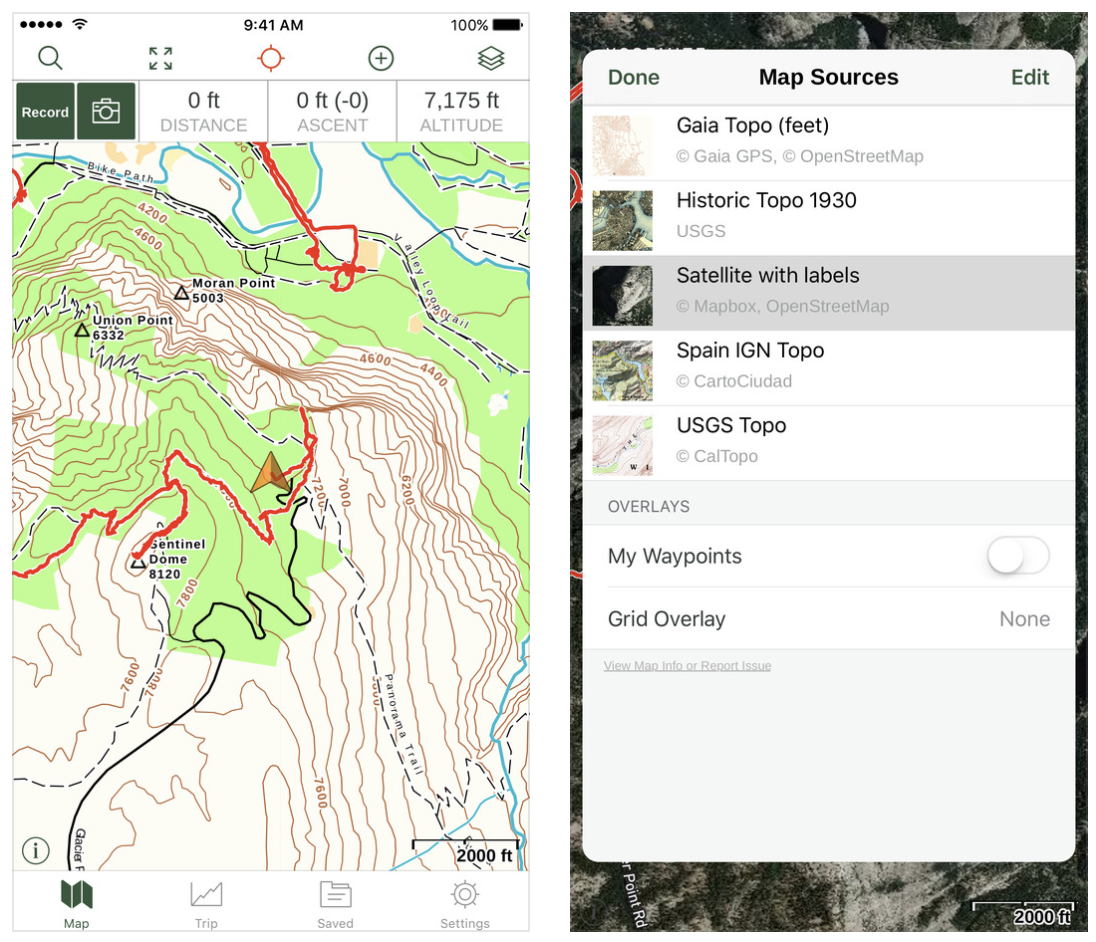 Established GPS apps like Apple Maps and Waze do a nice job of getting you around the streets. But what about getting you around off road? That’s where Gaia GPS comes in. This app features a beautiful and well-thought out interface that makes navigating the backcountry simple. Features include worldwide topo, road and satellite maps, syncing of photos, tracks and waypoints, a database with hiking trails, parks and other natural sights, and several customization options. This is a freemium app, and unfortunately most of the features are tucked behind an in-app purchase. But, Gaia has a great track record in this space and the app is getting rave reviews. If you need something like this, check it out. Gaia is available for free (with some IAPs). 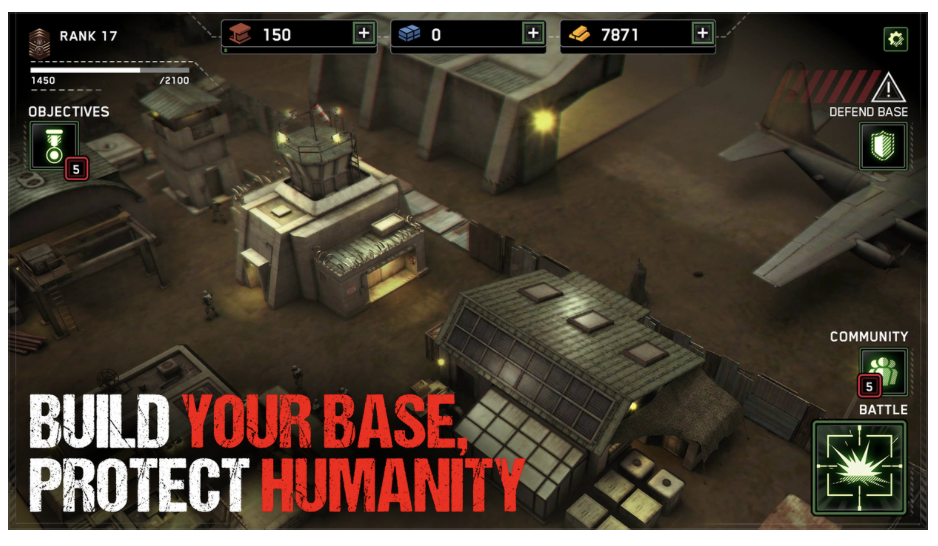 The long-awaited sequel to Zombie Gunship is here! Zombie Gunship Survival has you as one of the few survivors in a devastating zombie apocalypse. To stay alive, you must take the gunner seat aboard a heavily-armed AC-130 ground attack aircraft and blow up the undead in this intense, high-definition shooter experience. You’ll build up your remote airfield as a base for operations, defend that base, deploy your troops to annihilate the undead, and try to survive one of the most hostile environments ever. This is another freemium title, so there are a lot of in-app purchases, but the game itself has nearly a 5-star App Store rating on 1,200 reviews. Zombie Gunship Survival is available for free. 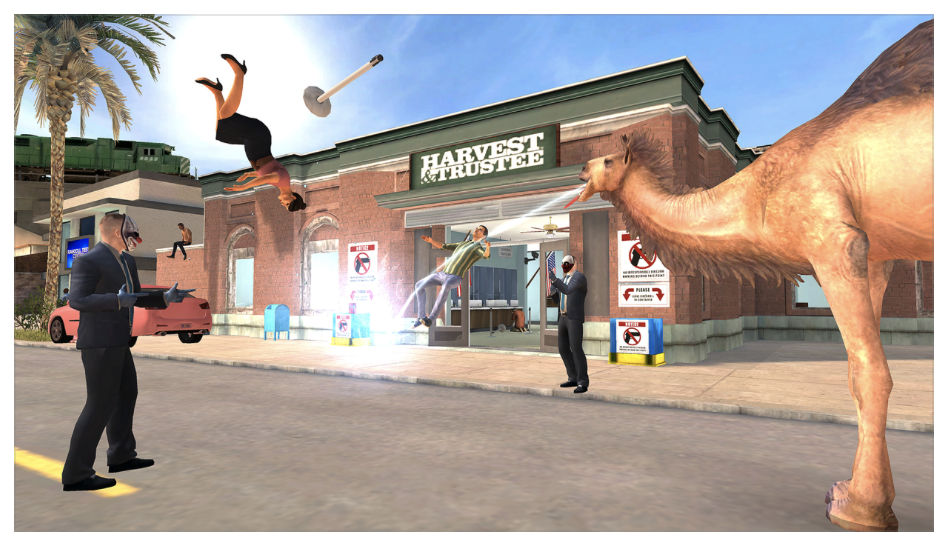 The goat is back! Goat Simulator: Payday is the most criminally realistic goat simulation ever! There are 3 new thugs, including a flying flamingo that can control people’s brains, a wheelchairing dolphin that can climb almost any surface, a spitting camel, and of course the goat. You can meet up with your Pranknet crew, buy masks to disguise your identity, carry out “jobs” to collect cash to buy things, and you can even steal and drive cars. There’s no real elaborate story line here, just a GTA-style open world adventure game that encourages you to inflict the maximum amount of destruction. Goat Simulator PAYDAY is available for $4.99.