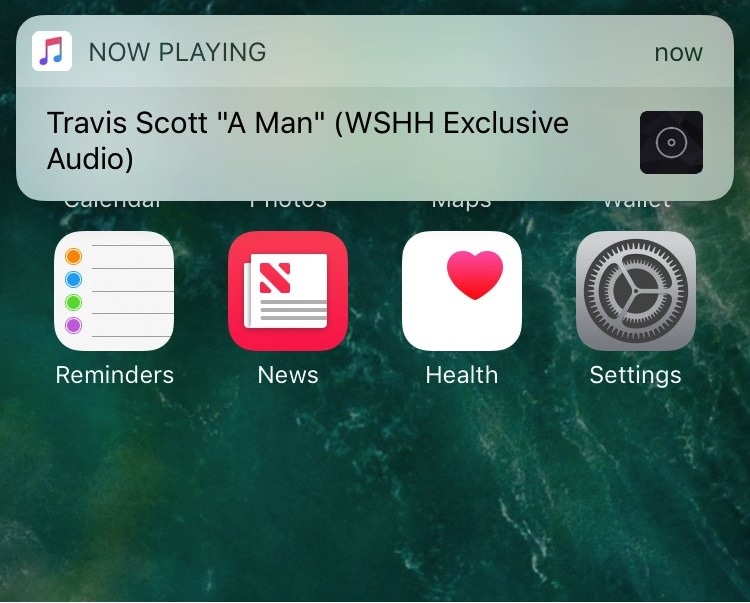 If you ever listen to radio apps or random playlists that you didn’t create, then you’re probably familiar with how it feels when you can’t quite figure out what’s playing; a real buzzkill when you like the beat and want to save the song for later.

A new free jailbreak tweak dubbed Hypeman by iOS developer ridn can help in this regard, as it keeps you in the loop with song information every time the Now Playing track changes.

The tweak can be configured to either announce music changes out loud with voice alerts or to display the music changes visually by way of notification banners.

If you choose the voice option, you can configure what voice you hear, the speaking rate, and the voice pitch. On the other hand, if you choose banner notifications, you will see song information along with the artwork and the app it’s playing from (similarly to the way NotifyMusic works).

Hypeman is configured via Flipswitch, so if you have a Flipswitch-based extension like FlipControlCenter installed, you can go into that tweak’s preference pane, locate Hypeman cell, and configure the tweak from there: 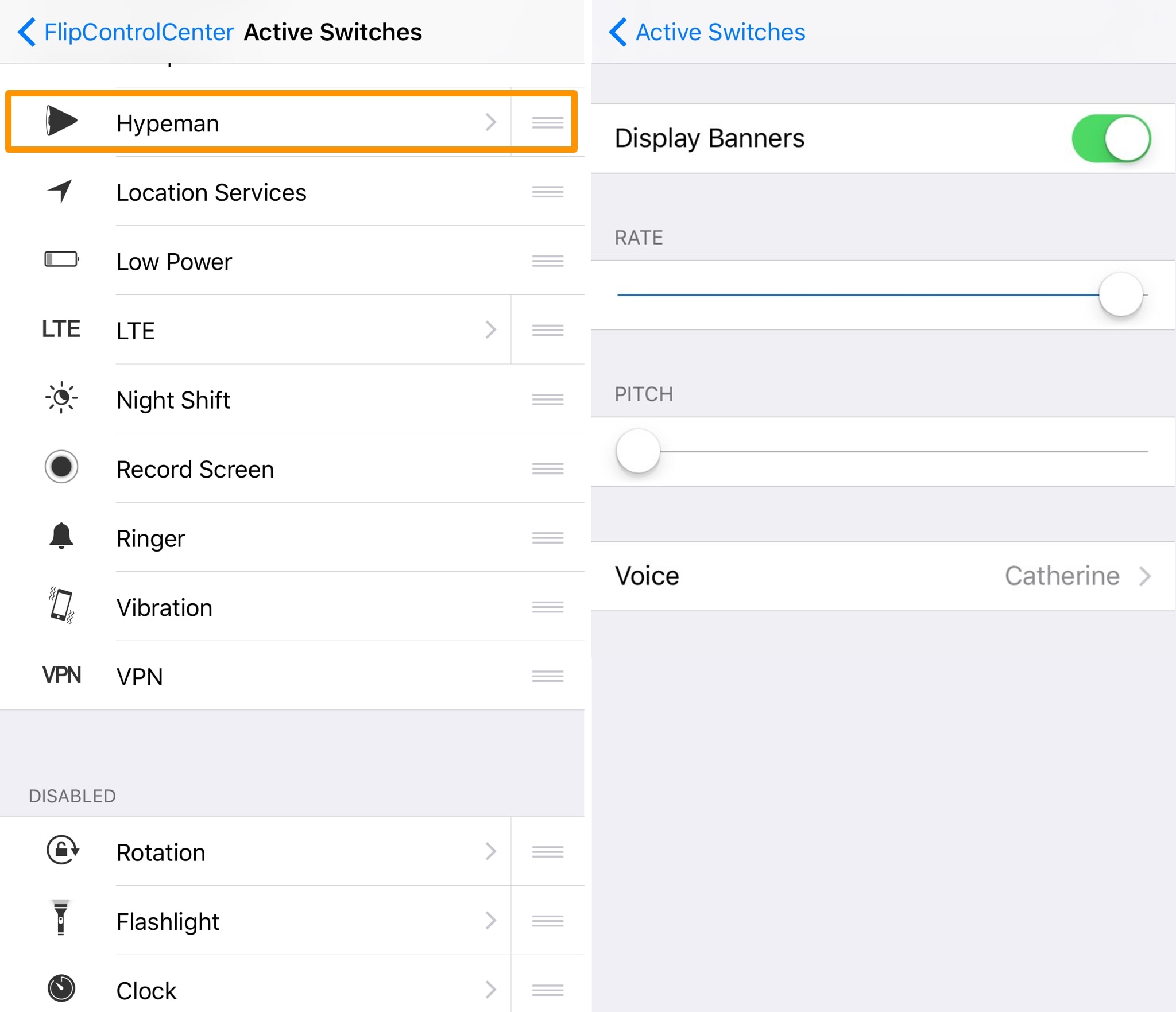 Admittedly, the process to get to the preferences pane is a bit convoluted, especially if you’re not using any Flipswitch tweaks, but since it integrates with Flipswitch, it’s what you should come to expect.

If you add music to your device manually via saving from Apple Music or syncing via iTunes, then you probably already know what songs are playing the moment you hear them start. In this case, Hypeman works more like a personal song narrator than as a music discovery tool.

Hypeman’s usefulness is truly amplified for users who rely on randomized song assortments for music discovery, whether it’s a curated playlist from Spotify or a radio station from Apple Music, just to name a couple of examples.

Since the tweak works with both Apple’s Music app and with third-party apps downloaded from the App Store, it’s versatile and can fit anyone’s needs. If you’re interested in giving Hypeman a try, you can download it for free from Cydia’s BigBoss repository. The tweak is compatible with jailbroken iOS 10 devices.

Do you like the idea of getting voice or visual notifications each time your Now Playing song changes? Share in the comments section below.