This week’s edition of our Apps of the Week roundup includes a not-so-smart food identifying app, a personal shopper that is an expert at helping you pick out gifts, and a journaling app aimed at helping you improve your mood. And as usual, we have two great new games for you to check out this weekend. 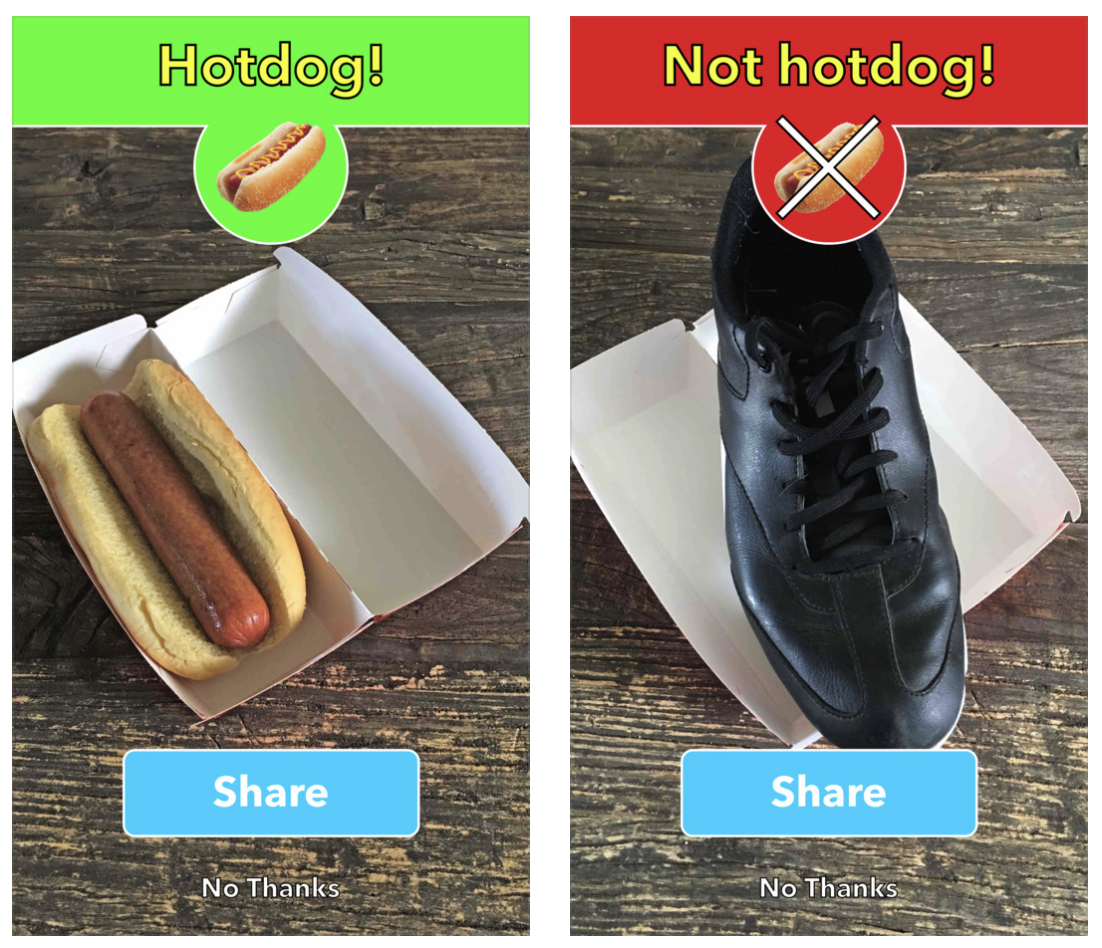 If you’re a fan of HBO’s TV series Silicon Valley, you probably already know what this is. In last week’s episode, budding entrepreneur Jian-Yang demonstrated an app called Seefood, which was supposed to be able to identify different foods using your phone’s camera. Instead, all it was able to do was differentiate between hot dogs and non-hotdog items—thus, Not Hotdog was born. That’s literally all the app does, but I got a little kick out of taking pictures of random things and sharing them with friends using the ‘Not hotdog’ caption. And you could too. Not Hotdog is available for free. 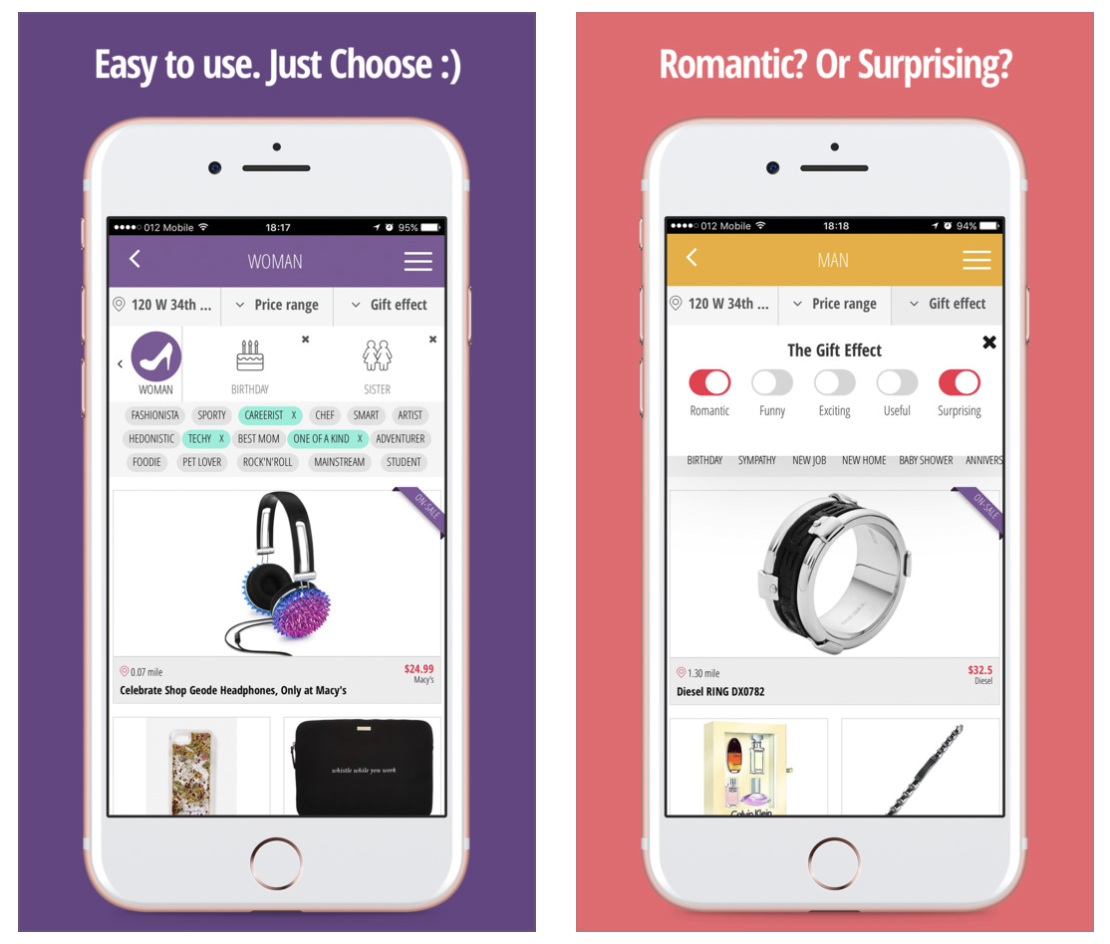 Here’s a not-so-new app that you may not have known about. It’s called GiftHead and it just received a huge update with a major redesign and support for 500 new stores. The app works like this: tell it who you’re shopping for, what the occasion is and your preferred price range. Then pick a gift from the curated list of suggestions, and the app will point you to the right store. Rather shop online? The app can do that too. Other features include sale alerts, wish lists and gift reminders, so you’ll never miss a birthday or anniversary again. GiftHead is available for free. 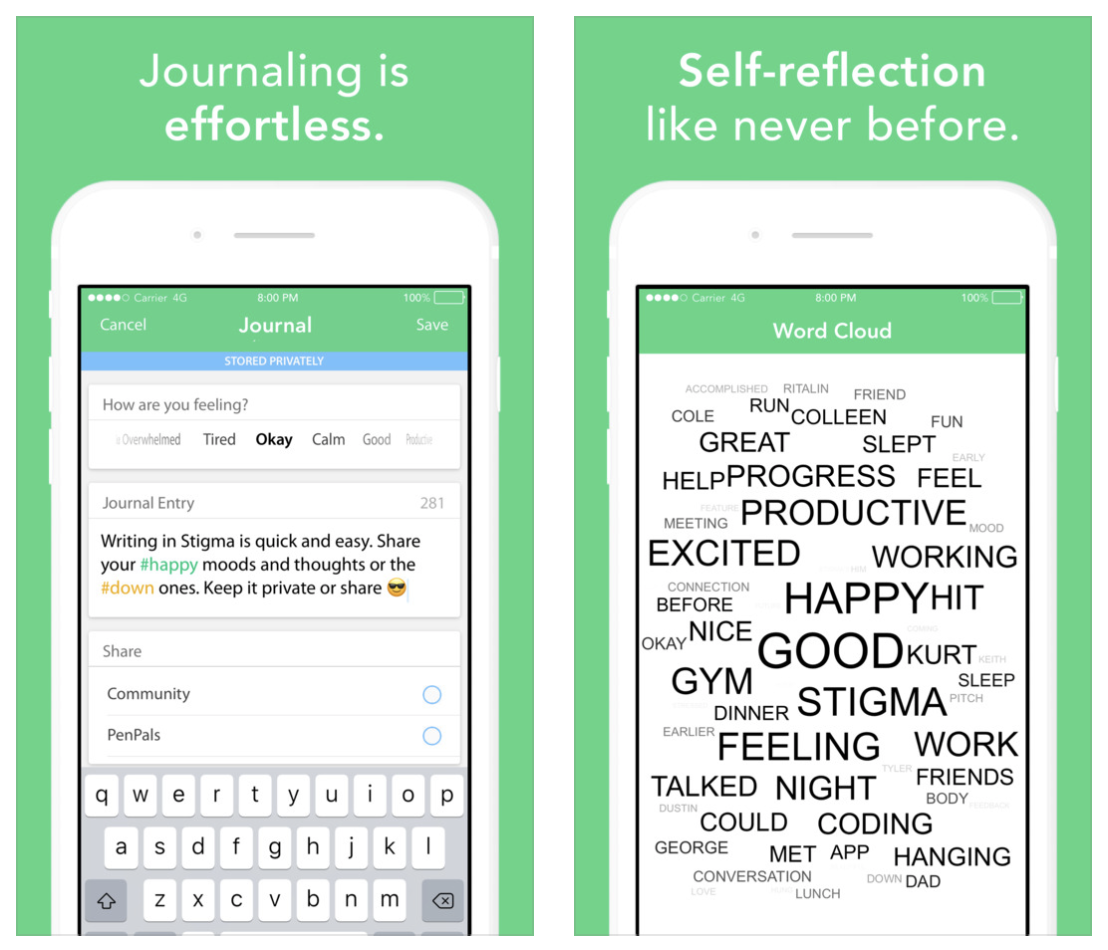 Stigma is another not-so-new app that could be useful for folks that don’t know about it. It’s described as a “mental health” app, with a built-in journal, mood calendar, reminders and a word cloud that allows you to see the types of words you’re using most in your journal entries. There’s also a support network aspect, with PenPals (supportive peers), Support Groups, and a community you can share your journal entries with. Now the app itself is free, but there is a Pro service that starts at $2.99 per month with premium features like advanced analytics and longer journal entries. Stigma is available for free. 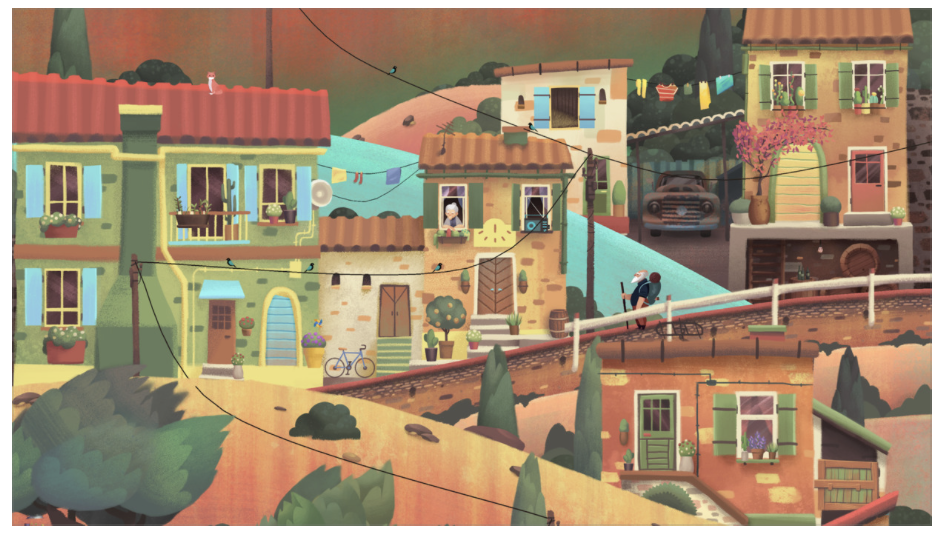 Old Man’s Journey is a soul-searching puzzle adventure game about life’s precious moments, broken dreams, and changed plans. Immerse yourself in a visual narrative as you uncover stories of the old man’s life told through beautiful vignettes of his memories. Interact with the serene, whimsical environment as you solve playful puzzles and shape the landscape around you, growing the hills to create the old man’s path forward. Note that this game has won a ton of awards for its visuals and storytelling, but some of the iTunes reviews complain that the puzzles are too easy and the game is too short. We still think this is worth checking out. Old Man’s Journey is available for $4.99. 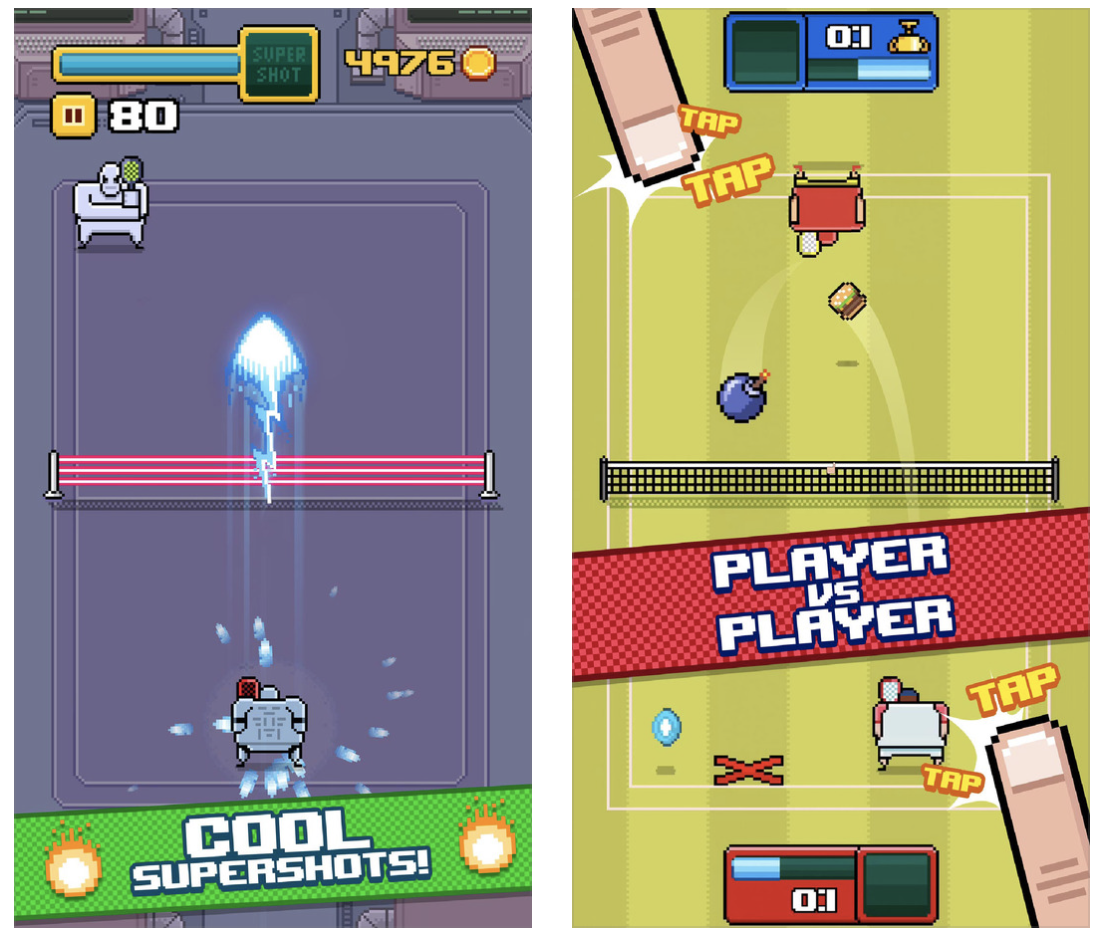 From the makers of the hit Timberman comes Timber Tennis, essentially a unique take on the game Pong with a lumberjack twist. Take part in the annual Timber Tennis World Championship—beat all your old rivals by upgrading your skills, using super-shots and staying clear of other players’ specials. Unlock a slew of characters and balls, and compete in local multiplayer against your friends. Note that this is a freemium title, with an in-app purchase to remove ads, and some of the early reviews complain that the ads are super intrusive. Even so, if this game is half as addictive as Timberman, it’s worth checking out. Timber Tennis is available for free.