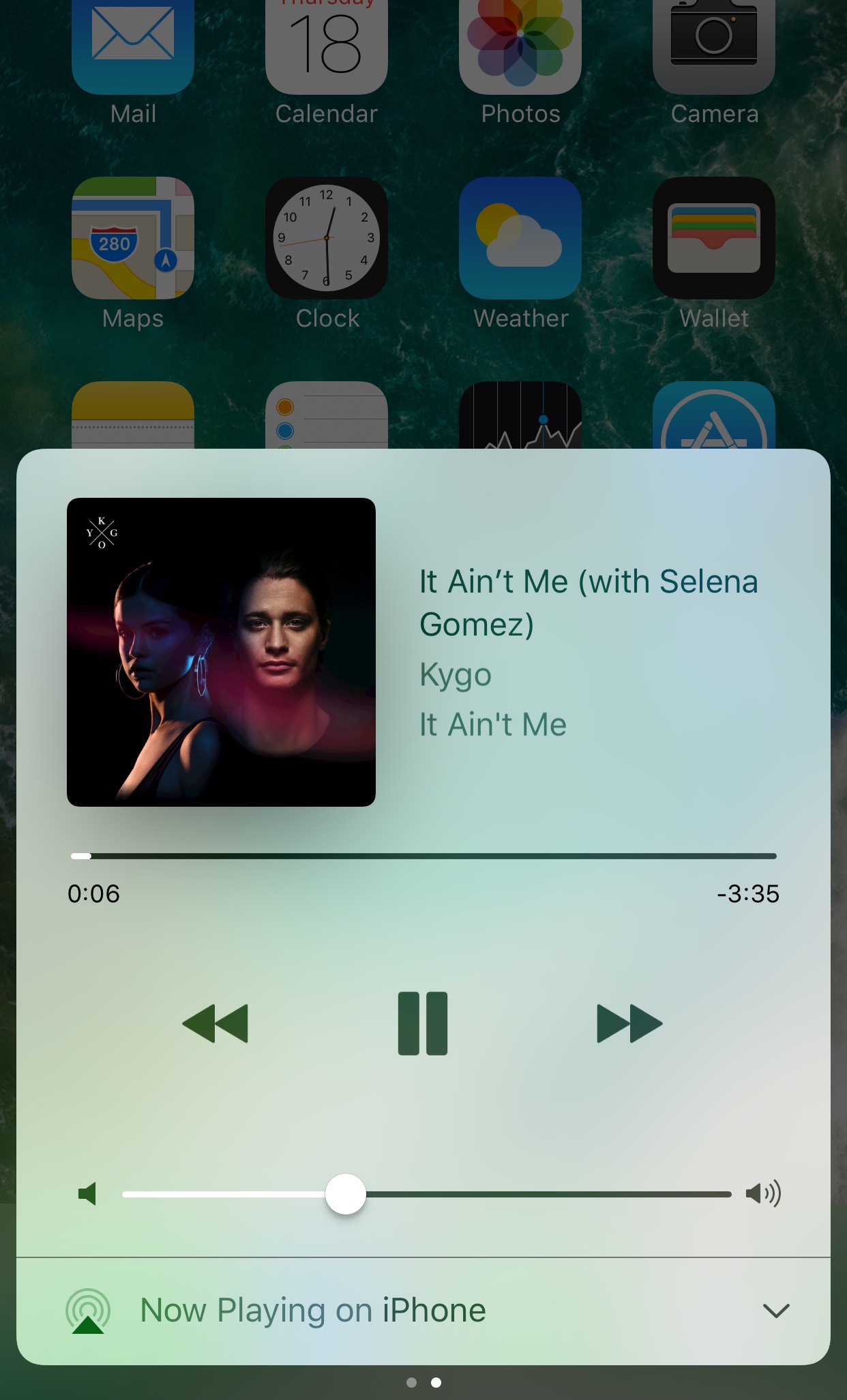 Control Center is one of the most useful interfaces you can use in iOS, as it provides you with quick access to toggles, shortcuts, and music playback options from anywhere.

If you ever find yourself using a specific Control Center card more frequently than the other and prefer the interface wouldn’t remember the card you used last, then you’d probably like a new free jailbreak tweak called PresentPage by iOS developer Cole Cabral.

PresentPage lets you choose which Control Center card opens by default when you swipe up from the bottom of your screen.

The tweak adds a preferences pane to the Settings app where you can toggle the tweak on or off and choose the default card you want to see every time you launch Control Center: 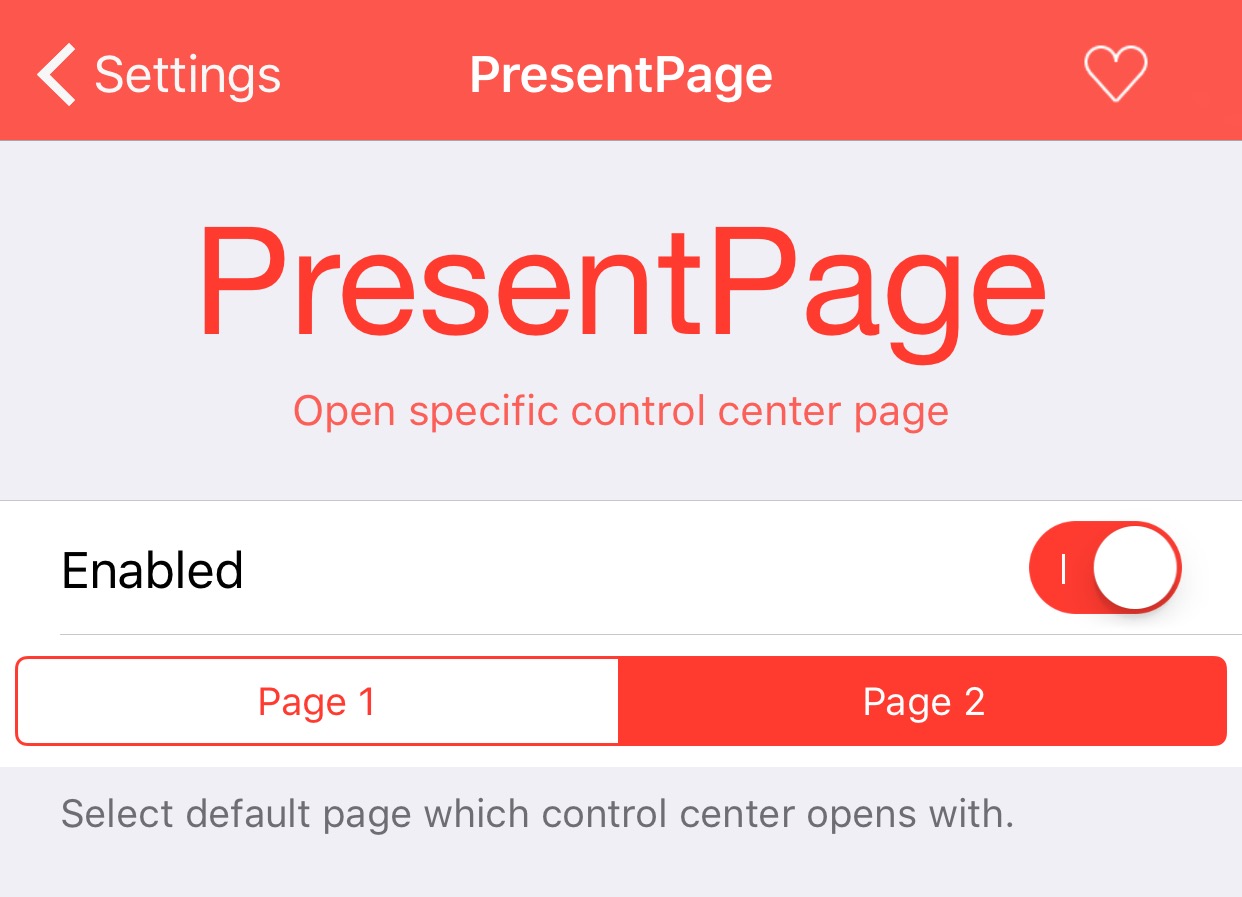 Since Control Center typically remembers the card you used last, those who listen to music frequently are likely to see the Now Playing card more often than the toggles card, which could get annoying if you’re trying to use your toggles. The opposite can be said if you don’t listen to music that much, as in this scenario, you’ll probably see the toggles card more often.

Whether or not you consider either of these scenarios a first-world problem in your own life, PresentPage allows you to reduce the steps necessary to get your favorite card.

If, on the other hand, you wish Control Center would default to the Now Playing card when music is playing and behave naturally in every other circumstance, then perhaps an alternative jailbreak tweak dubbed AMP would better fit your needs.

If you’re interested in giving PresentPage a try, it’s available for free from Cydia’s BigBoss repository and works on all jailbroken iOS 10 devices.

Do you like the idea of being able to choose a default Control Center card? Share your thoughts in the comments section below.