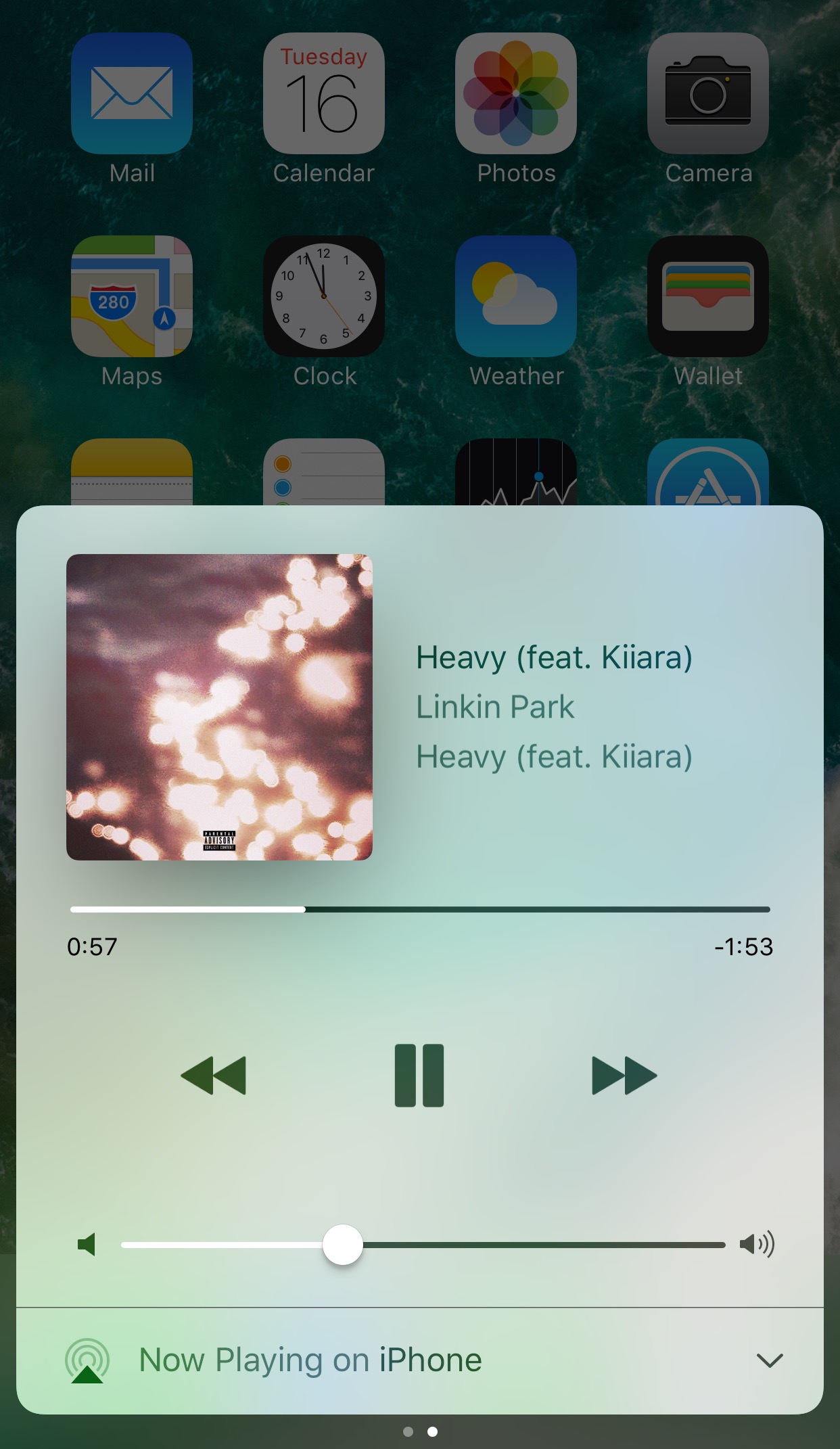 Whenever you listen to music on your iPhone, the Now Playing interface in Control Center is just a few swipes away. From here, you can see information about your song and control your music playback.

As convenient as the Now Playing page is, a new free jailbreak tweak called AMP by iOS developer CP Digital Darkroom makes the interface even easier to get to by making it the default Control Center card whenever media is playing.

We also noticed that the tweak works with multiple different apps, so it doesn’t seem to matter where your music is coming from, whether it’s the stock Music app or a third-party app like Spotify or Pandora.

AMP doesn’t have any options to configure; after installation, it takes effect on your device immediately. To disable the tweak, you would need to uninstall it via Cydia.

If you’re interested in giving AMP a try, you can download it for free from Cydia’s BigBoss repository. The tweak works on jailbroken iOS 10 devices and the source code for the tweak is available on GitHub for those who might be interested in learning what makes it tick.

Do you like the idea of Control Center defaulting to the Now Playing card whenever songs are playing? Share in the comments section below.