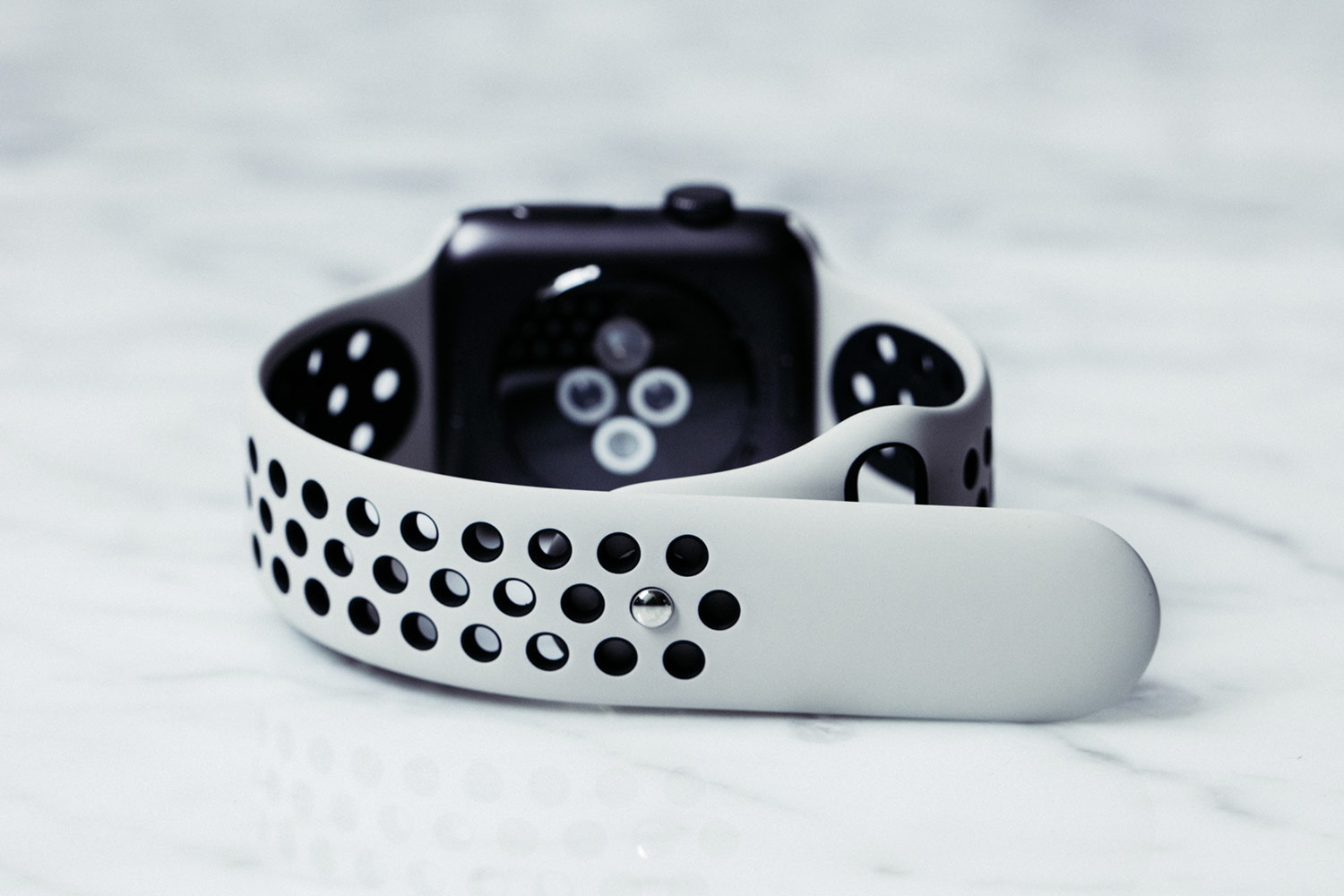 Apple’s chief executive Tim Cook was spotted around Apple’s campus wearing a non-invasive glucose tracker prototype on his body, CNBC said Thursday. A mystery device was connected to his Apple Watch. He’s been test-driving this rumored accessory to understand how his blood sugar responds to factors like food and exercise, according to the report.

This is yet another hint at Apple’s interest in non-invasive and continuous glucose monitoring, an effort described as a holy grail for treating diabetes and life sciences.

“A source said that Cook was wearing a prototype glucose-tracker on Apple Watch, which points to future applications that would make the device a must have for millions of people with diabetes—or at risk for the disease,” reads the report.

The news adds context to Cook’s comment made in February at the University of Glasgow, where he received an honorary degree. “I’ve been wearing a continuous glucose monitor for a few weeks,” he told a roomful of students. “I just took it off before coming on this trip.”

While Cook did not say if the medical device he had been wearing was an Apple prototype, this now seems perfectly plausible. Companies like Medtronic and Dexcom sell iPhone-connected health accessories for tracking blood sugar levels, invasively.

Cook also spoke about the struggles faced by people with diabetes:

It’s mentally anguishing to stick yourself many times a day to check your blood sugar. There is lots of hope out there that if someone has constant knowledge of what they’re eating, they can instantly know what causes the response… and that they can adjust well before they become diabetic.

CNBC reported a month ago that Apple had hired a small group of dedicated biomedical engineers to develop advanced sensors that would monitor blood sugar levels non-invasively.

This team is allegedly working from a nondescript office in Palo Alto, miles from Apple’s corporate headquarters, reporting directly to Johny Srouji, Senior Vice President of Hardware Technologies who joined Apple back in 2008.

This may actually be a good idea because each Apple Watch features a diagnostic port with six pins, meaning Apple could simply release smart bands for existing Apple Watch models as there’s already a path for data flow between the watch and the smart band.