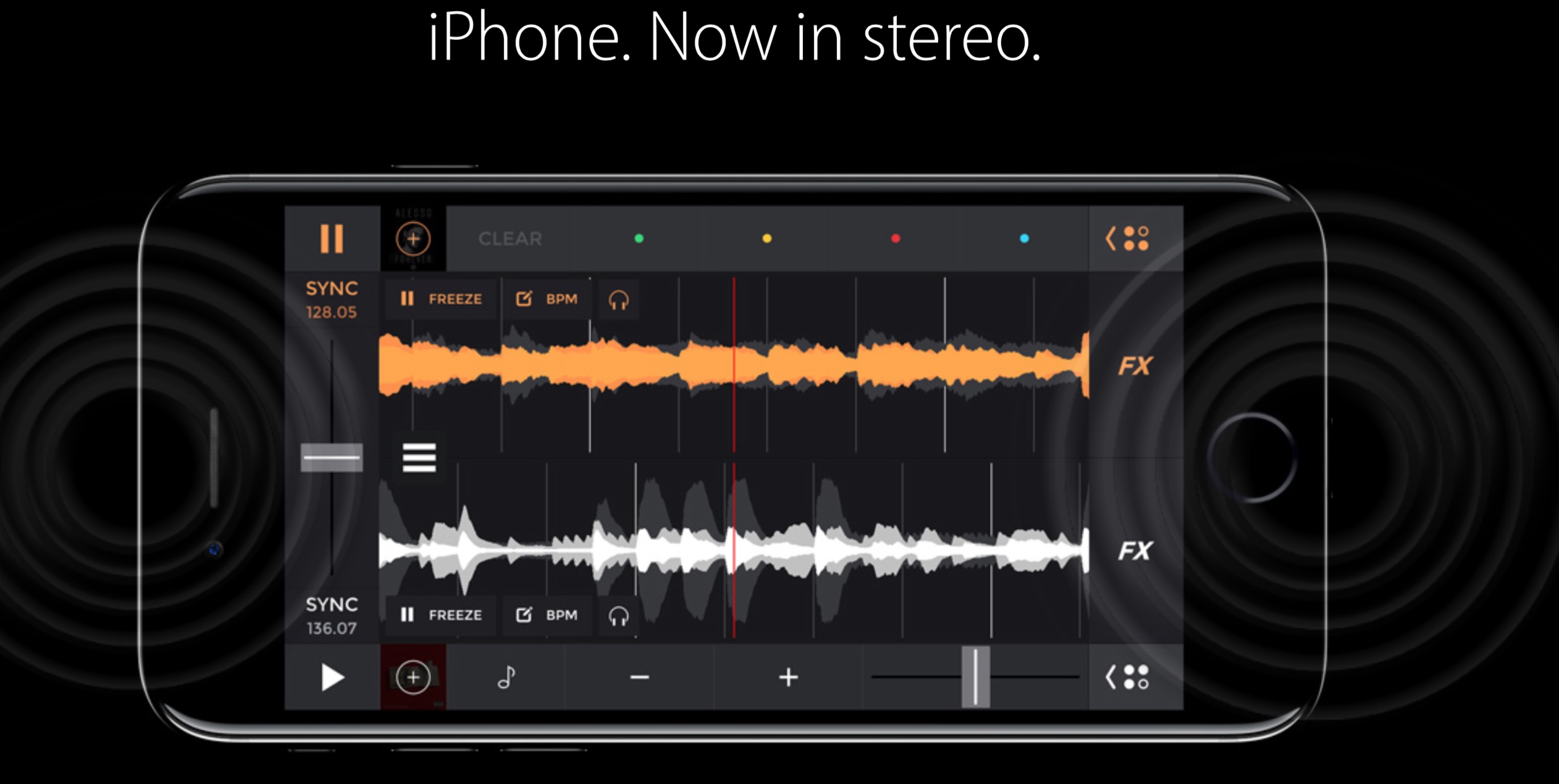 JPMorgan analysts who track Apple’s supply chain in the Asia-Pacific region, including Gokul Hariharan, shared a new research note this week. In it, the they predicted that the company’s upcoming iPhone 8 will come outfitted with an enhanced earpiece sporting “further improvements” to stereo sound and waterproofing.

The note, obtained by MacRumors, does not specify what acoustical improvements Apple could introduce to iPhone 8’s earpiece.

JPMorgan also made the prediction that AirPods could come as a free accessory with iPhone 8. If true, Apple’s $159 wireless earbuds could replace the firm’s $29 wired EarPods with Lightning connector that come in the box with current iPhone models.

The analysts estimate that iPhone 8 will be $75 to $80 more expensive to manufacture.

Rather than use two separate speakers at the bottom of the device, Apple has opted to combine a speaker unit at the bottom with the earpiece at the top to create “immersive stereo sound” delivering two times the audio output of iPhone 6s and increased dynamic range.