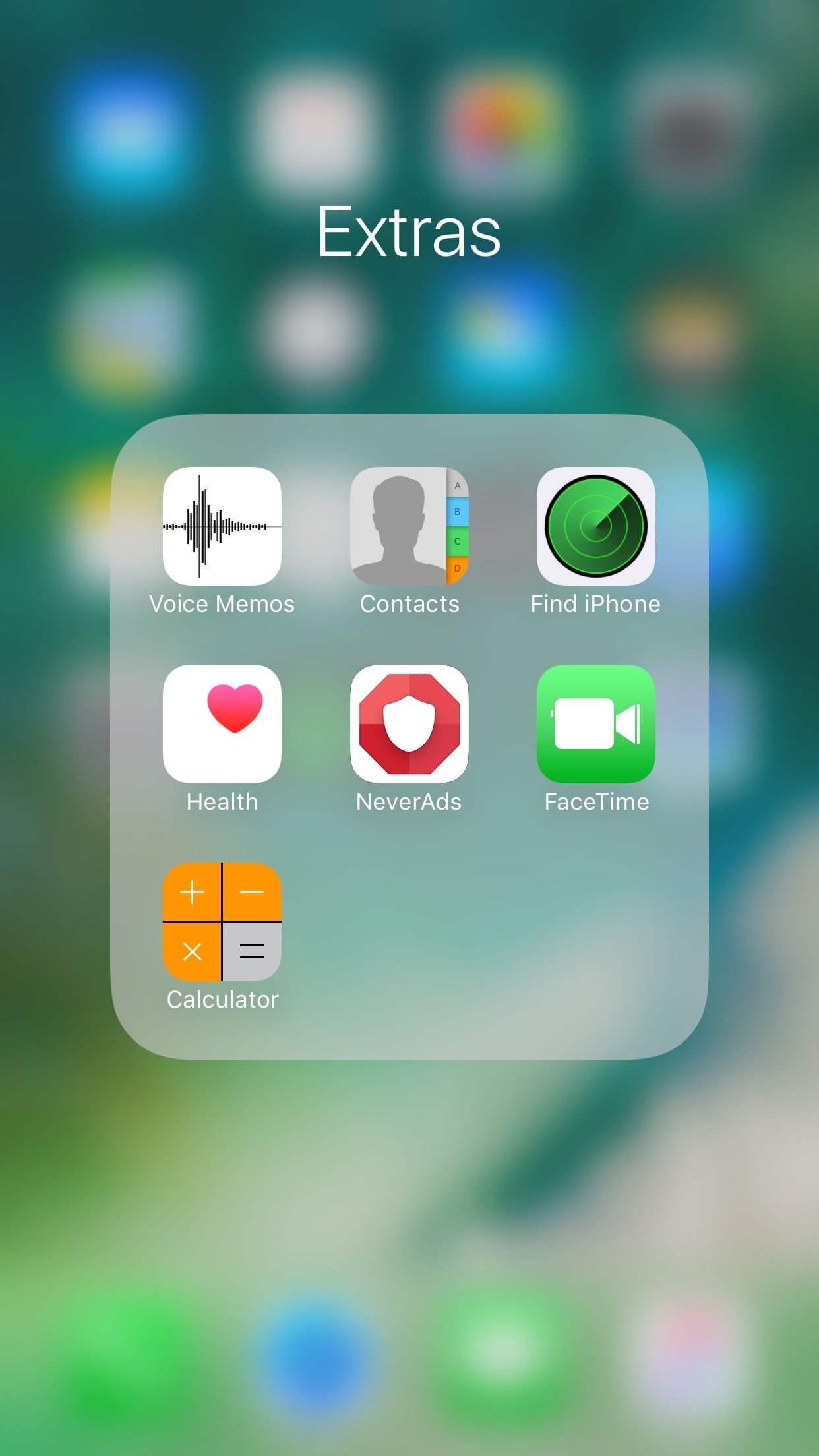 Any time you open a folder to launch a containing app, and then you close it, you find yourself back inside the folder where you originally launched that app rather than on the main Home screen.

A new free jailbreak tweak dubbed FolderAutoClose 10 by iOS developer yuripeyamashita is now available that automatically closes folders in the background when launching apps from them.

If you often find yourself closing the folder manually after exiting an app that you had to open the folder to launch in the first place, then it might be convenient for you to install this tweak, as it ensures you always end up on the Home screen after closing an app rather than inside a folder.

I can’t really call it a “problem” having to close a folder manually after exiting an app in the first place, but the added flow of the folder closing automatically seems to make interacting with opening and closing apps more convenient in a number of scenarios.

The only way I could ever see this tweak getting in the way of your workflow is when you want to launch a second app from the same folder of the first app after you close it, as being kicked to the Home screen would mean you’d have to open the folder again. On the other hand, this won’t be the case very often, so it’s not a huge trade off.

AutoFolderClose 10 doesn’t have any options to configure and it takes effect immediately after installation. You will have to uninstall the tweak if you ever want to disable its effects.

If you’re interested in trying FolderAutoClose 10 to handle your handful of folders, the tweak is a free download from Cydia’s BigBoss repository and works on all jailbroken iOS 10 devices.

Are you annoyed by having to close your folders manually when you close an app that you originally launched from inside of a folder? Share in the comments section below!