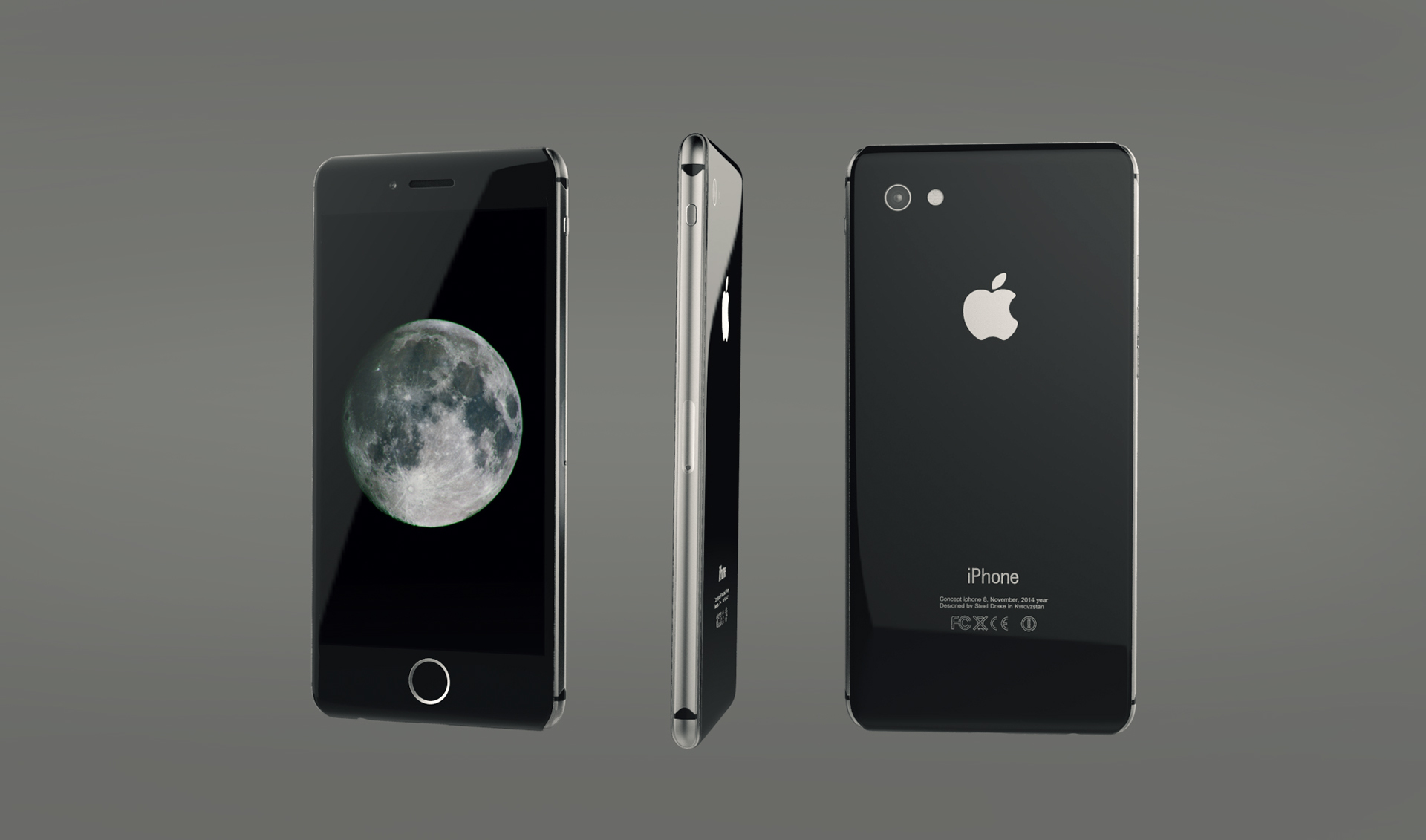 Multiple analyst reports and rumors have asserted that Apple’s Tenth Anniversary iPhone, or iPhone 8, is going to be delayed because of manufacturing issues related to new components, but we still don’t know by how long. A pair of conflicting reports from JPMorgan and Deutsche Bank offer very differing opinions regarding the handset’s potential availability.

Basically, JPMorgan is telling clients that there is a “high likelihood” that Apple will announce iPhone 8 at its annual Worldwide Developers Conference next month. On the other hand, we have Deutsche Bank which on Sunday put out a research note, based on a questionable report from ValueWalk, saying iPhone 8 won’t land until 2018.

“JP Morgan’s Rod Hall first suggested iPhone 8 could be previewed at WWDC,” Business Insider’s Kif Leswing wrote on Twitter this morning. The analyst is claiming that the Cupertino firm will preview its OLED-based iPhone in June ahead of its launch in the fall (in what KGI’s Ming-Chi Kuo said would be extremely limited availability).

While Apple did announce the original iPhone, iPhone 3G, iPhone 3GS and iPhone 4 at WWDC, subsequent models were formally unveiled at fall events in September or October. Be that as it may, I don’t think either of these reports is accurate to begin with. 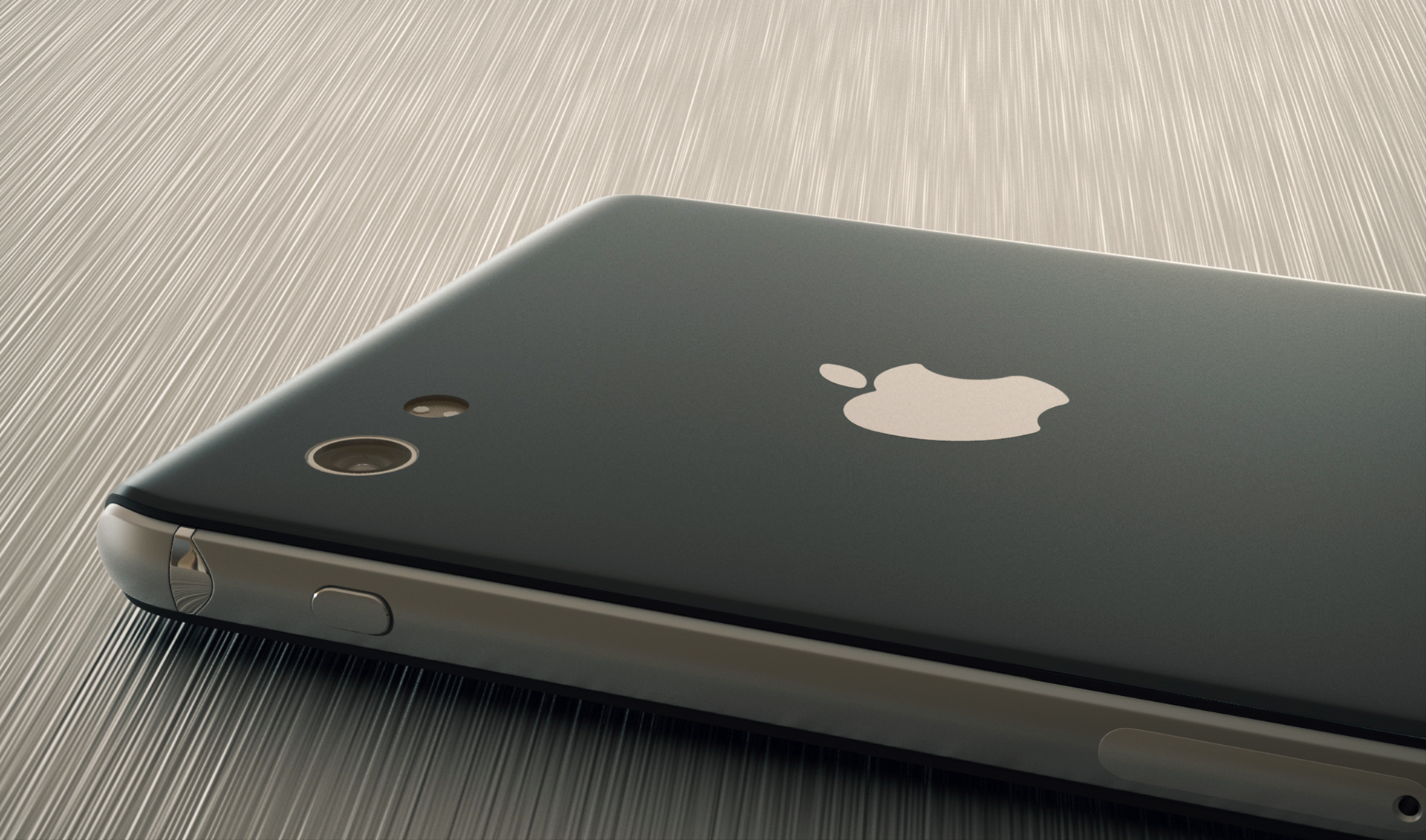 Deutsche Bank’s analysis in particular is based solely on a sketchy claim by ValueWalk.

Citing unnamed sources close to Foxconn, ValueWalk reported that Apple would delay iPhone 8 until 2018 over an apparent lack of orders for packaging materials. The iterative LCD-based iPhone 7s and iPhone 7s Plus would arrive on schedule in the fall, it said.

The story prompted Deutsche Bank to predict the following:

Report suggests no new iPhone 8 this calendar year. As we have written in previous research notes, several supply chain reports have suggested that key component shortages and technical challenges could delay the release of a high-end iPhone 8 device this fall.

We believe this report further underscores the uncertainty around the timing of Apple’s next- generation iPhone model.

As mentioned, the investment bank told clients that it thinks the OLED-based iPhone 8 model might not release in 2017 at all. The problem is, Deutsche Bank trusts ValueWalk which lacks any track record in breaking major Apple news. 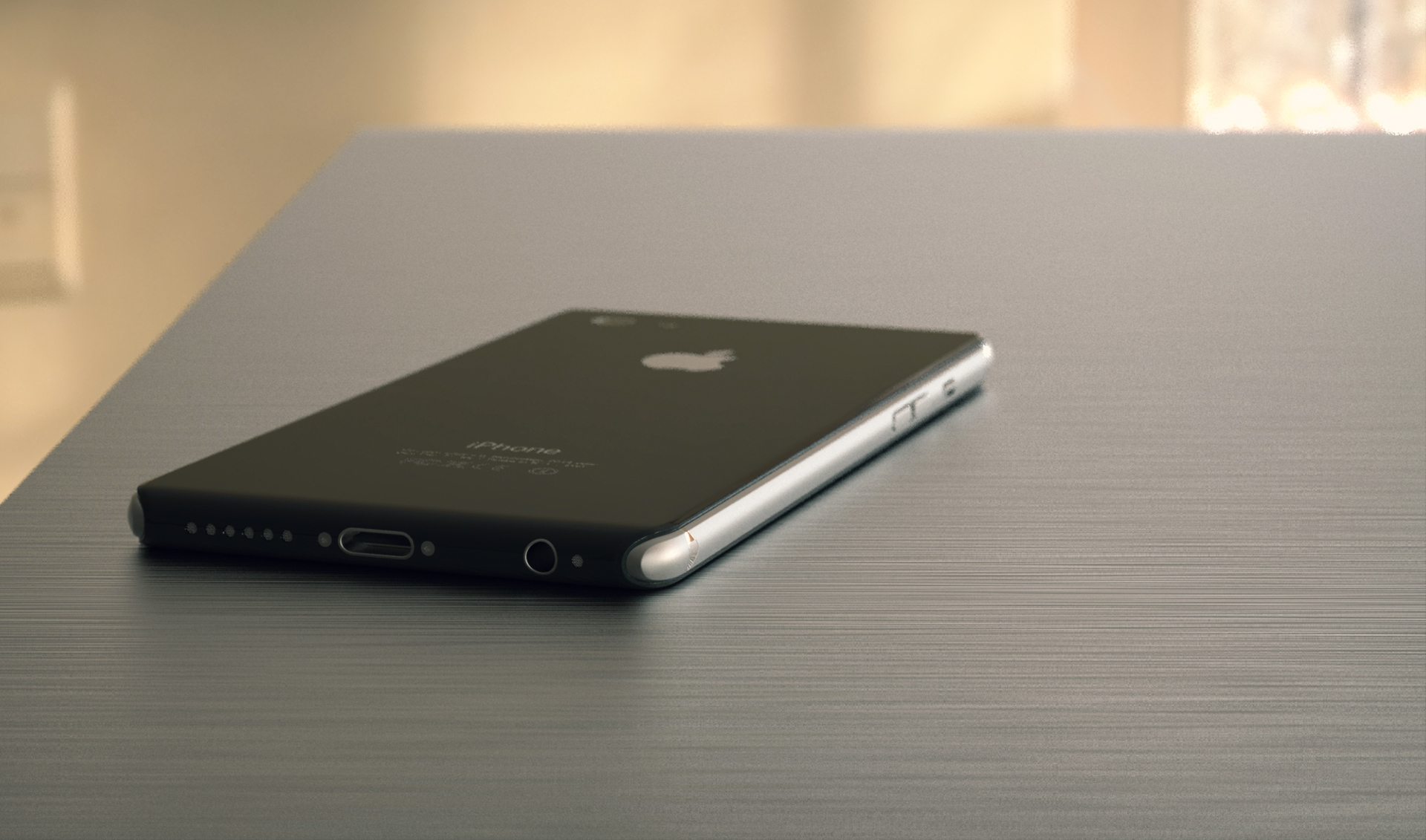 Even if it did have one, we’d need at least one independent publication confirm the report before we could jump to any conclusions. Apple sources components from multiple suppliers so the fact that it’s ordered packaging for the iPhone 7s series from one supplier doesn’t mean that iPhone 8 packaging won’t come from a separate supplier.

Given the rumored manufacturing problems with iPhone 8, it’s more likely that Apple will choose to pre-announce iPhone 8 this fall alongside the iPhone 7s/Plus announcements and then launch the OLED-based device in late October or November.

And if that’s how things are going to play out, there’s no reason whatsoever for iPhone 8 packaging to arrive alongside iPhone 7s packaging in June and spoil Apple’s surprise. Last but not least, delaying iPhone 8 until 2018 would be a huge blow to Apple’s bottom line.

Take it from Apple’s Tim Cook, who said on yesterday’s earnings call with analysts and investors that earlier-than-usual leaks and rumors are hurting sales of current iPhones.

We’re seeing what we believe to be a pause in purchases on iPhone, which we believe are due to the earlier and much more frequent reports about future iPhones.

Considering that consumers usually hold off on buying a new iPhone until they see the new model, Cook’s remarks have merit and the fact that he actually blamed the hype machine for “a pause” in iPhone sales is pretty remarkable, if you ask me.